Firstly, hashing about Iris Fuel 10, mobile phone is fueled by a 3000mAh Li-Polymer battery, which is however smaller than its predecessor: Iris Fuel 20 coupled with a whopping 4400mAh battery, but it has been claimed to deliver 414 hours of standby time and 14 hours of talk time. Glancing at display, phone bears a 4.5-inch Multi-touch display with IPS technology that produces an FWVGA resolution of 854x480p. 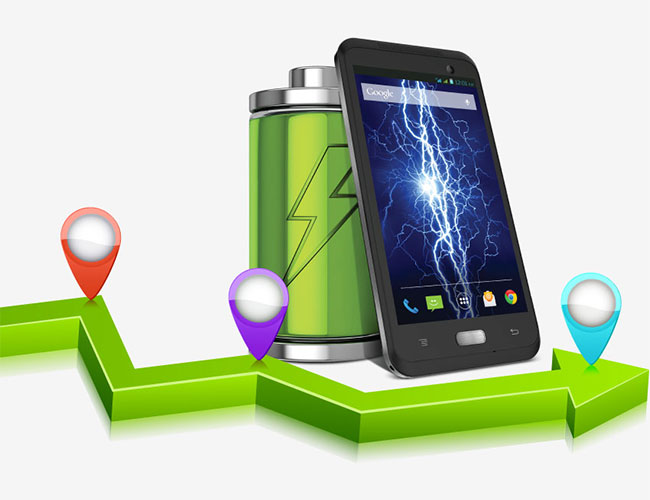 The gadget is fitted with a 5-megapixel rear autofocus camera with BSI+ Sensor and LED Flash alongside a 2-megapixel front snapper decked with Voice Controlled Selfie and Dedicated Selfie Key. The inclusion of a 1.3 GHz quad core processor MediaTek Processor along with 1GB RAM has been also mentioned. Memory-wise, this dual SIM supported handheld is armed with 8GB ROM that is extendable upto 32GB via a microSD card. 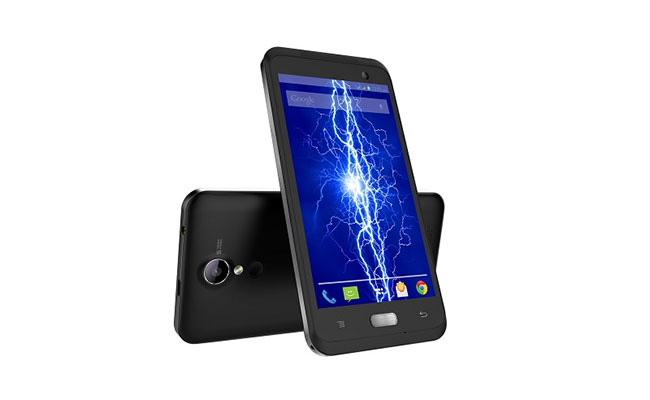 Coming to Iris Fuel 25, smartphone holds some resemblance with Iris Fuel 10 on various aspects, but inclusion of a larger 5.0-inch screen size, 1.3 GHz Quad Core processor, 512MB RAM and 4GB of internal memory make the handset different from its market companion. Due to comprisal of a 5-megapixel Fixed Focus main shooter with LED Flash along with 0.3-megapixel selfie sensor, it look inferior to Fuel 10. 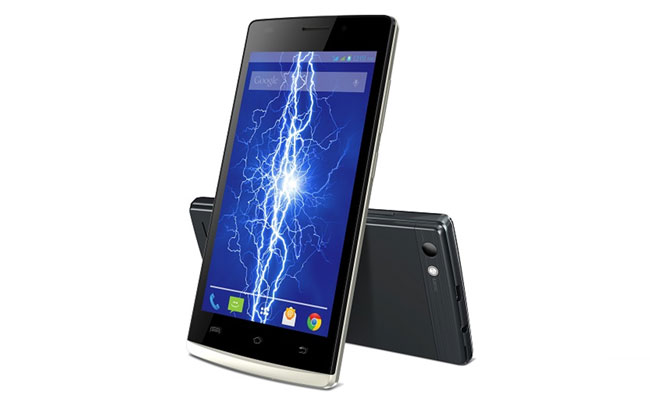 Furthermore, Lava Iris Fuel 10 and Iris Fuel 25 have been priced at Rs. 6,541 and Rs. 5,666 respectively for Indian marketplace. Though, both the mobiles have been listed on official website with full specification, but a specific date of availability is yet-to-be announced.