Panasonic Eluga A Unlocked for Indian Market at Rs. 9,490

Panasonic has added one more device in its Eluga series, dubbed Eluga A. the new one in the series has been introduced on Wednesday at the price of Rs. 9,490. It will be reached in the shelves for customers on August 15. Though, it is powered by dated Android Jelly Bean OS but quite good to operate.

It sports 5-inch FWVGA IPS display which provides screen resolution of 480x854 pixels. The phone is coupled with quad-core Qualcomm Snapdragon 200 processor. There is no word on the clock speed to boast the performance. On the other side, 1GB of RAM works well to make the experience more smooth with multitasking nature. 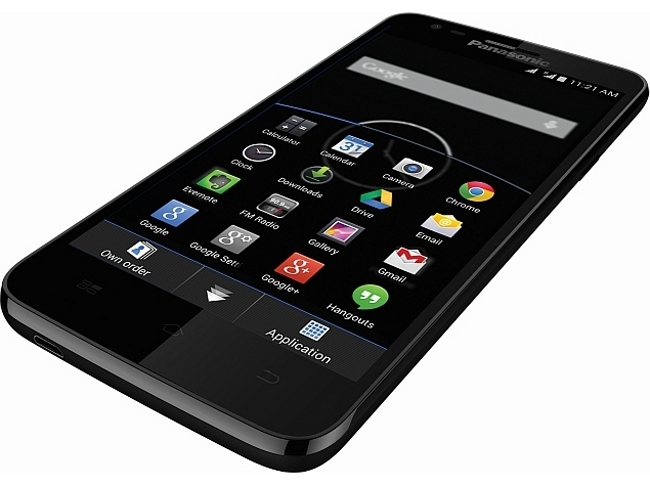 Imaging part of Panasonic Eluga A speaks about the quality, crafting the 8-megapixel autofocus camera on the rear side. The support of LED Flash also improves the quality with brightness. The phone also comes integrated with front-facing camera, but there is no word on the resolution part for the same. However, an online store’s listing is showing the clock speed of 1.2GHz.

Eluga A with 4GB of built-in storage is capable of saving huge data. microSD card support offers the expandable storage of upto 32GB. A powerful battery of 2000mAh unit works like a powerhouse for the handset. This mobile device comes with 3G support and also provides Wi-Fi, Bluetooth 3.0, and GPS connectivity features.

Earlier Company had brought Eluga U smartphone to expand the series which runs on Android 4.4.2 KitKat OS and uses OGS technology for display to make it protective.