Panasonic Eluga Ray 500, which was launched in September 2017 and available exclusively on Flipkart, is now available in offline stores across the country. The price will be similar to the online store, so the smartphone can be purchased through retail stores at Rs. 8,999. In offline stores, the Eluga Ray 500 will be available in three color schemes including Champagne Gold, Mocha Gold, and Marine Blue.
At this price range, the smartphone will be competing against Micromax Canvas Infinity, Motorola Moto G5, Xiaomi Redmi 4, and Xiaomi Redmi Note 4 in the market.

The Panasonic Eluga Ray comes equipped with Android 7.0 Nougat and is a dual SIM (GSM+GSM) gadget. Coming to the display, it has a 5-inch HD IPS LCD display(720x1280 pixels) along with a 2.5D curved glass. With the support for Panasonic's Arbo digital assistant, it takes a 1.25GHz quad-core processor in relation to 3GB RAM. 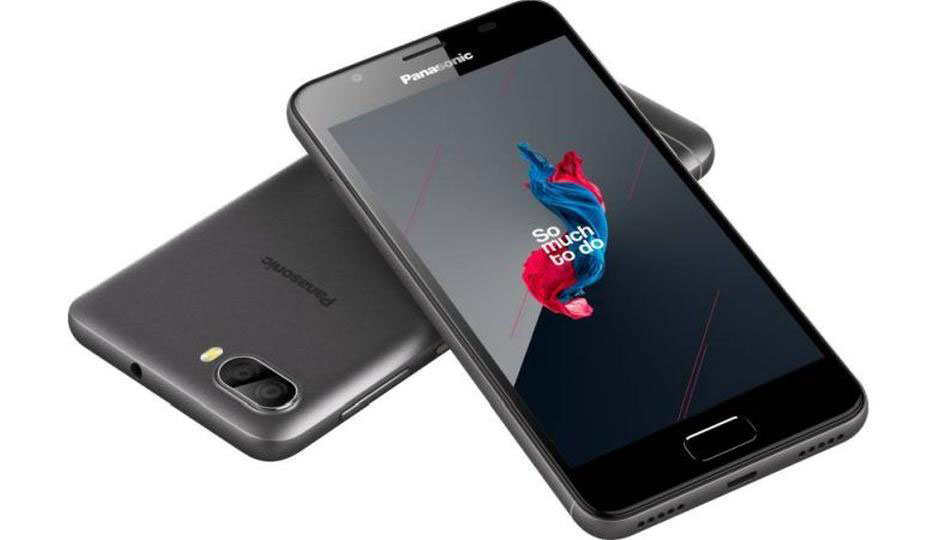 The smartphone has a dual camera accommodation on the rear end along with an 8-megapixel sensor and 13-megapixel rear sensor, in relation to dual LED flash and a 5-megapixel sensor for video calling and selfies at the upfront. It has a 32GB internal storage which is expandable via microSD card up to 128GB. The smartphone is operable using a fingerprint sensor which is put at the front of the home button. The battery of Panasonic Eluga Ray 500 is powered by 4000mAh.