QIKU, a joint endeavor between Coolpad and security firm 360, has launched its first offering in India, namely Qiku Q Terra. The smartphone has got an interesting price tag of Rs. 19,999, if acquired with an invite, while on open sale it will cost Rs. 21,999. Q Terra will be available exclusively via Gadgets 360. 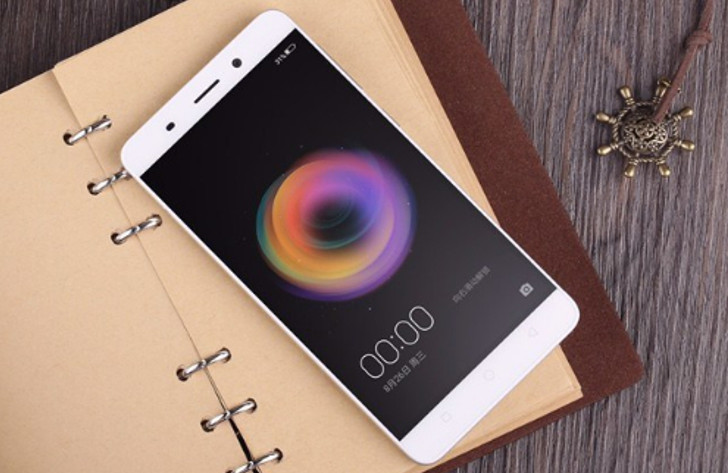 QIKU is the latest Chinese firm, debuting into the Indian market via its first product, Q Terra. The handset proposes high-end user specifications. It features a 6-inch full HD (1080x1920) sharp IPS FHD display with a pixel density of 385 ppi. It is further powered by Snapdragon 808 hexa-core processor clocked at 2GHz with Adreno 418 GPU and will be coming with 3GB RAM. Under the hoods, 16GB of internal storage will be supported with an expandable storage up to 128 GB via MicroSD card.

Traversing over the software specs, Qiku Terra runs Android 5.1.1 Lollipop based Qihoo 360 with a variety of added features like a fingerprint scanner, App Freez, and fast 4G up to a speed of 300 Mbps.