Aside ongoing CES 2015 trade fair in Las Vegas, Samsung has embarked a brand-new member of its Galaxy Grand family, called Grand Max. After being spotted by Sammobile, this next-iteration of South Korean giant has been commenced in array of mid-range smartphones and priced at SKW 3,70,000, which is roughly Rs. 21,200.

Notably, mobile phone has been listed on firm's Korean website and it will be available to buy in country from 9th of January. Apart from corporation's online store, device has also been proclaimed to go on sale via three major carriers: LG+, SKT and Olleh in Korea, but we are yet to hear some words regarding its arrival for other territories.

Hashing about specifications of newly-launched handset, then its almost specs are in line with previously leaked information as well as they have given authenticity to earlier report. Here, device features a 5.25-inch HD TFT display with pixel resolution of 720x1280p. 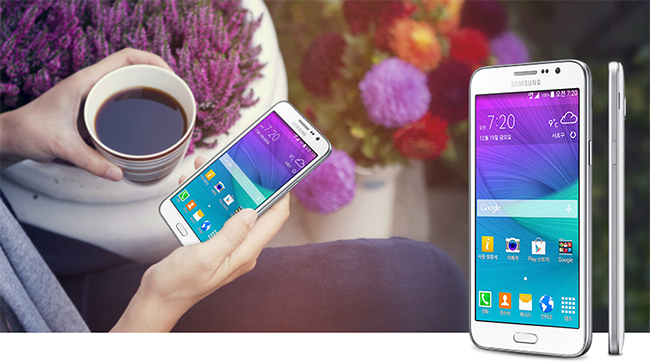 In terms of memory, handheld is arrayed with 1.5GB RAM along with 16GB of internal storage, which can be enlarged upto 64GB via microSD card. Paired with 2500mAh battery, Grand Max is engineered with a 1.2GHz quad-core and runs on Google's Android operating system, but its chipset and OS version are still unspecified. 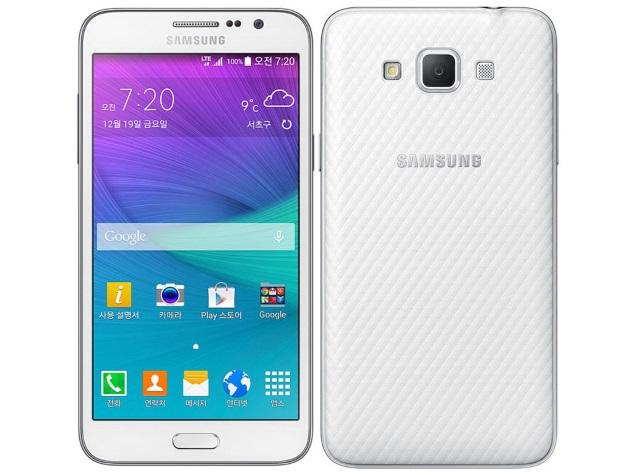 Furthermore, mobile phone will hit the shelves of retail stores with its 146.1x75x7.9mm scale, a weighing of 161 grams and it will be only procurable in White color model. As we know, space of smart devices is crowded with numerous smartphones, so obviously Galaxy Grand Max will have to face a tough rivalry to gain market shares. In this sequence, OnePlus One and HTC Desire 820 seem as tough competitors of Samsung's novel quest.

Look What New Samsung Galaxy Flagships Have For you!
Views: 12541