Samsung Galaxy S6, New Scoop for Camera: will it be a DSLR?

Samsung seems to surprise its admirers by one more buzz which is roaming over Internet for its rumoured device Galaxy S6. One more leak has been come out to give a shape to the alleged device. The hardware of the next successor of Galaxy S5 is reported to come paired with an astounding DSLR-sized camera. Moving one step forward with a new leak, the Korean mobile manufacturer seems to manufacture a device which can match up with the capability of its newly launched Galaxy Note 4 phablet.

The Samsung Galaxy S6 was already rumoured for its specs and release date in leaks earlier, and this time it has again hold the canards for its innards which is about its improved camera section. As we already know that the device is speculated for 4K-UHD display and the improved camera and the latest report has made it correct. 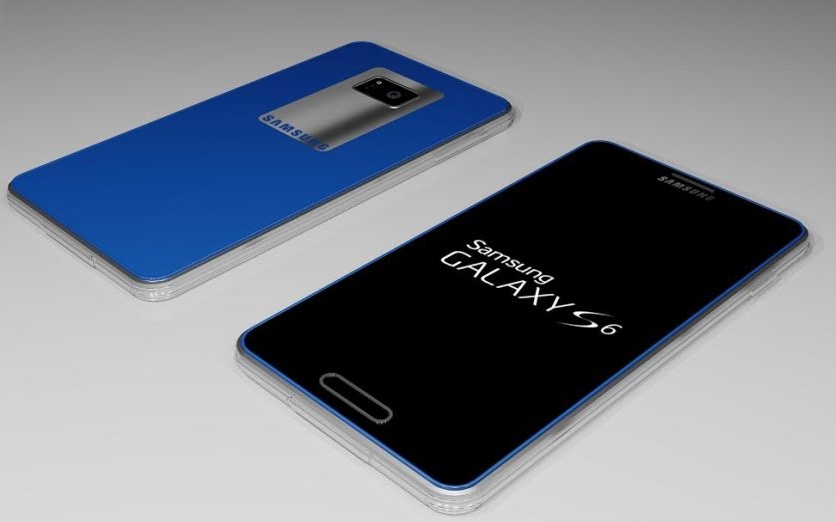 Looking at all the earlier leaks and the recent report, it is sure that the Company has plans to bring some more powerful Galaxy device. It is also speculated that it would make debut in 2015 as a flagship with Android 5.0 Lollipop support. It will feature 5.3 inch 4K-UHD Super AMOLED display and come equipped with compelling 4GB RAM which would be one of the biggest additions by the Samsung in its alleged smartphone.

Well, the octa-core Snapdragon 810 chipset will also bless the device with more power and would be enough to make it the performance beast. Few more speculations are saying about its 32GB internal storage and the expandable storage space. 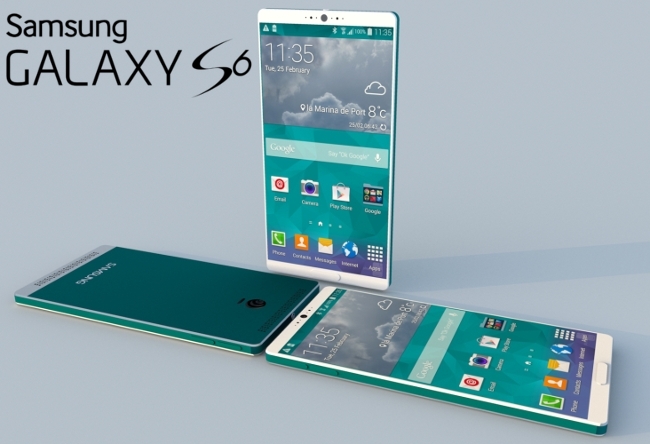 The important one which will built this Galaxy device the staggering one is 20MP snapper that may be crafted on the rear side to bless shutterbugs with DSLR like experience. It will be capable in 4K recording also and get a 5MP front shooter for selfie enthusiasts. It is said to pack with more powerful and ergastic battery. It is also expected that the phone will also come with water and dust resistant feature.

What price tag the Samsung Galaxy S6 will receive is just arduous and difficult to guess as the Galaxy Note 4 is priced at Rs. 61,500. So, we can expect that the anticipated Galaxy S6 smartphone may reside on the same place or can cost more. All are just need to take as a grain of salt.