Samsung Galaxy S6: Ready to Hit the Stores in 2015

Samsung, the Company which loves to live in the news for an array of reasons. Sometimes in leaks for its high-end devices; sometimes for its ups and downs; and sometimes for inventing a new product. Now the new one is circumgyrating around Internet world for next iteration of Samsung Galaxy S Series. It is speculated that the successor of Galaxy S5 seems to make entry in smartphone market to spread vehemence among Galaxy lovers.

Yes, it is Samsung galaxy S6 which was earlier rumoured for its release date and specifications. Now, it has again held the rope to climb up in rumour-list with latest one. It is speculated that the Samsung Galaxy S6 will make its debut in 2015. If the speculation becomes true, then this device will also stand with Apple’s recently launched iPhone 6 to give the competition. 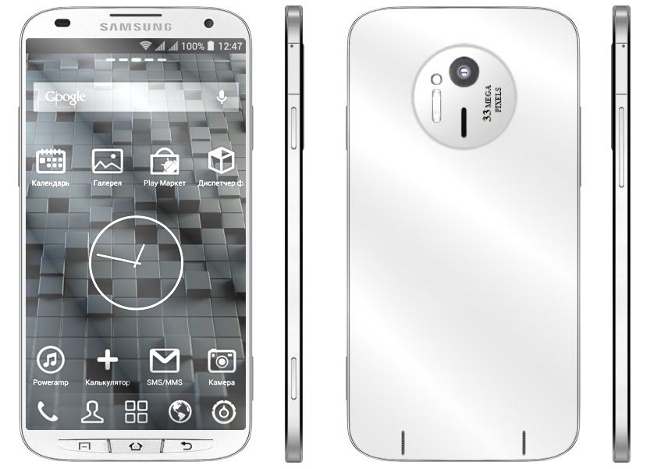 It is said that this yet to be announced smartphone will be more sturdy and rugged in built and behavior as compared to the flagship S5. It is expected that the Qualcomm Snapdragon 808 or 810 chipset will bless the galaxy S6 with high performance. It is also said that it will be based on 64bit architecture and will come paired with Adreno 430 GPU to give wider and better gaming experience. 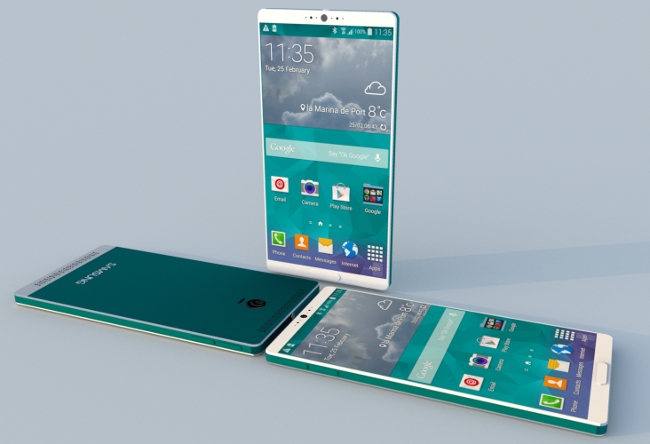 It is also speculated that the imaging section could receive stunning 20MP snapper and also come covered in Aluminum body like Samsung Galaxy Alpha. It may get Finger Print Sensor to stay with its elder brother. It is also speculated that curved and flexible 5.2 or 5.3-inch super active-matrix organic display will add more value to this handset with 4K resolution. It was also said earlier that it will arrive with Android L support.

Simply, the all are just need to take as a grain of salt. How much veracity in all the rumours, leaks and reports, we can’t calculate. Just wait for the device to land, then the accuracy behind the reports will automatically come out from the shell.