MWC 2017 is just at the corner and to rock the show Samsung is also well prepared with some new and advanced gadgets that will be showcased on the occasion. Adding excitement to this a new report has surfaced online which claims that the company will also unveil a new tablet. The rumored tablet is expected to be the successor of the Samsung Galaxy Tab S2, named as Galaxy Tab S3. An allege image of the tab has been posted by the Roland Quandt of WinFuture.de, claiming that device will feature S Pen and will have stylus-based functionalities. The details by Quant also states that the tablet will be priced around $580 (Approx. Rs. 39,000) and might come in the only 9.7-inch model. It must be recalled that the Samsung had launched two variants of Galaxy Tab S2 tablets in 2015, with 8-inch and 9.7-inch displays. 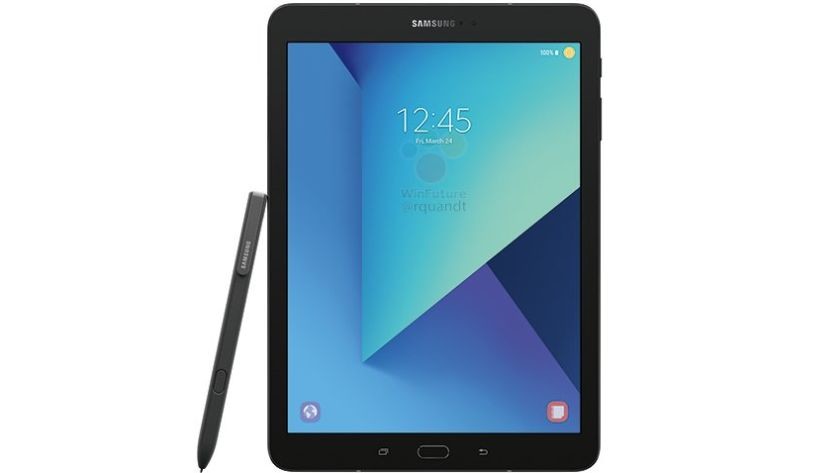 The online leaked report further suggest that the rumored upcoming Samsung Galaxy Tab S3 will accompany 32GB internal storage and will support 4G connectivity. The tablet is said to be controlled by a Qualcomm Snapdragon 820 processor with 4GB of RAM. The tablet is probably going to have a screen resolution of 2048x1536 pixels and will feature a 12-megapixel rear camera along with a 5-megapixel front camera. The Samsung Galaxy Tab S3 is supposed to operate on Android Nougat. Recently the GSMArena has spotted the Galaxy Tab S2 with Android 7.0 Nougat on benchmark site, indicating an update for the tablet in the near future. 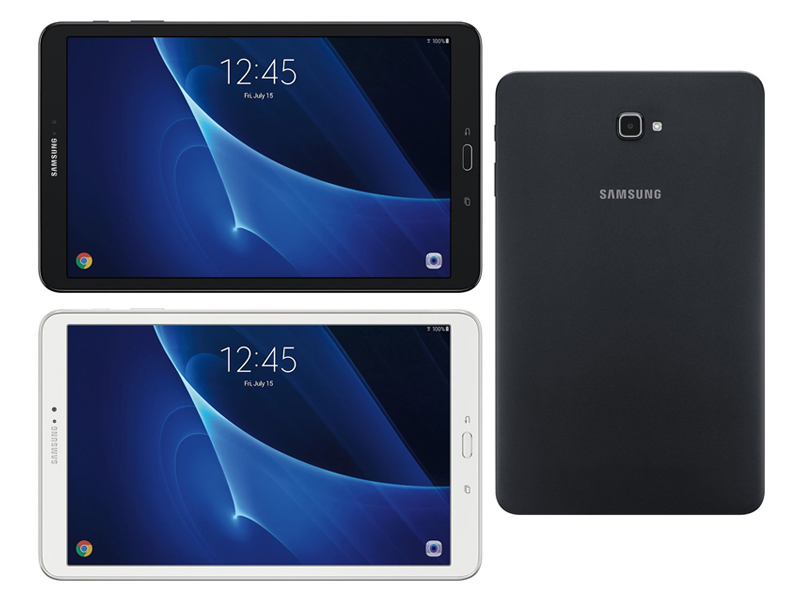 All the afore rumored and leak news will only come to an end with the Samsung official event scheduled on February 26 at the MWC 2017 trade show. The Samsung event on February 26 is scheduled to kick off at 7 pm CET (11:30 pm IST) and will be live-streamed at www.samsung.com/galaxy. 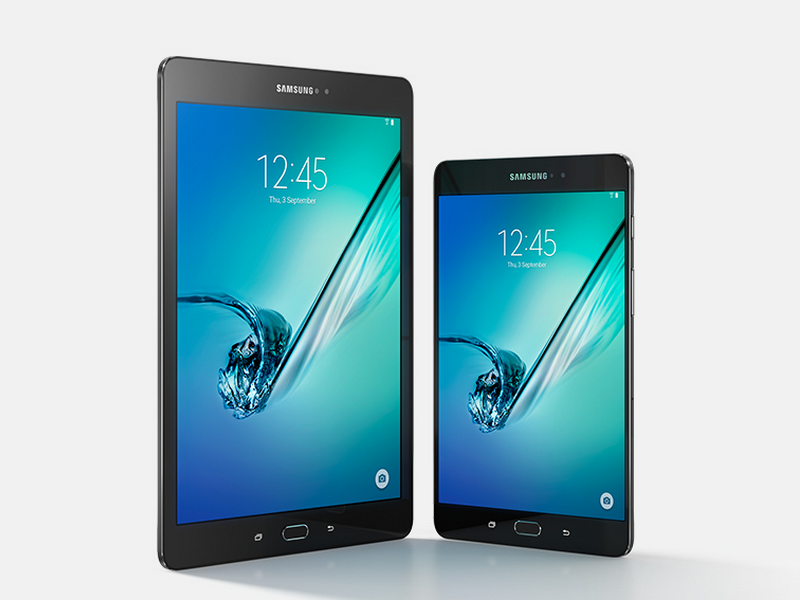 Samsung, LG, Vivo, and Others Have Shut Its Smartphone Production in India
Views: 1291

Samsung Galaxy is all set to launch S20 series
Views: 1716