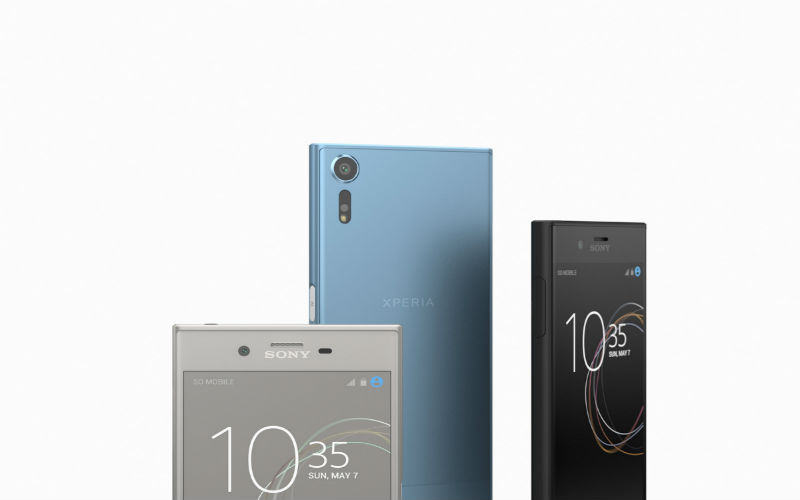 The Sony Xperia XZ Premium smartphone sports a 5.5-inch Triluminos HDR display with 4K (2160 x 3840) resolution and is powered by the latest Qualcomm Snapdragon 835 processor (Gigabit LTE speeds with X16 LTE modem) paired with Adreno 540 GPU and 4GB RAM. It offers 64GB of inbuilt storage with the option to expand further via a microSD slot (up to 256GB). The Sony XZ Premium packs a 3230mAh battery, runs on Android 7.0 Nougat and the connectivity options include Wi-Fi 802.11 a/b/g/n/ac, Bluetooth 4.2, GPS + GLONASS, NFC, and USB Type-C (USB 3.1) port. There's a 19-megapixel rear camera with Sony's new Motion Eye camera system that provides 5x faster image scanning and data transfer. This means you can create videos by recording at 960 frames per second, providing Super slow motion video playback that is apparently four times slower than other smartphones in the market. There's also a 13-megapixel front camera with 1/3.06-inch Exmor RS sensor for selfies.

The Sony Xperia XZ Premium will be available globally soon in Luminous Chrome and Deepsea Black colors. Sony will also launch a range of accessories including the Quick Charger UCH12Wix which offers hours of battery time by plugging in for just a few minutes and Bluetooth Headset with Speaker SBH56 which enables hands-free talking through the loudspeaker whilst multi-tasking and has a remote camera shutter. 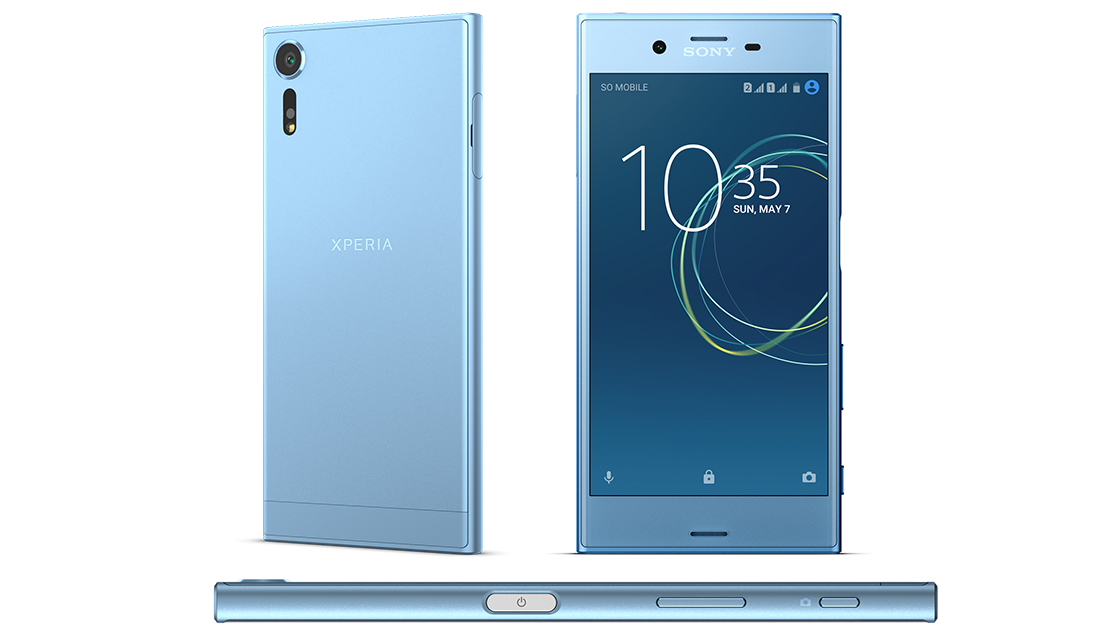 The Sony Xperia XZs is a smaller variant of the previously launched XZ smartphone with a 5.2-inch (1080x1920 pixels) Triluminos display. It is powered by the Qualcomm Snapdragon 820 processor with Adreno 510 GPU and 4GB RAM. The smartphone offers 32GB and 64GB of internal storage options with the option to expand further via microSD slot (up to 256GB). The battery is at 2900mAh, and all the other specifications are identical to the Xperia XZ Premium. The latest Sony Xperia XZs will be available in select markets from April onwards in Ice Blue, Warm Silver, and Black colors. 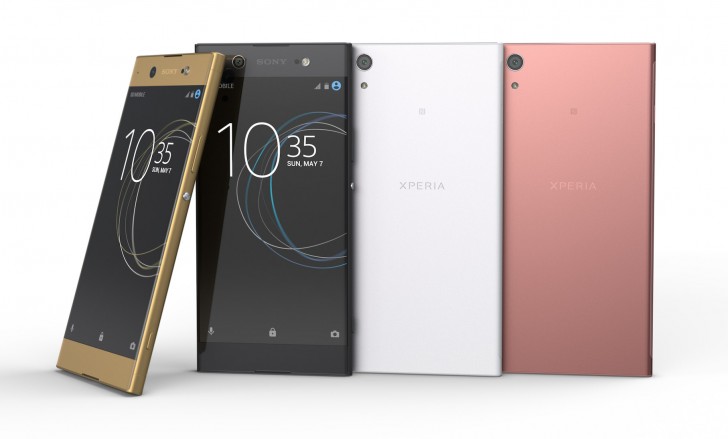 The big highlight of the Xperia XA1 Ultra is the cameras at the back and front. At the rear, there is a 23-megapixel Exmor RS image sensor with hybrid autofocus, 24mm wide-angle lens, f/2.0 aperture, 5x zoom, and HDR mode. There's a 16-megapixel Exmor RS sensor at the front with front flash, 23mm wide-angle lens, f/2.0 aperture, OIS, and autofocus. The battery is a 2700mAh, and the smartphone runs on Android 7.0 Nougat. Connectivity options include LTE (4G), LTE Cat6/4, GSM GPRS/EDGE (2G), and UMTS HSPA+ (3G).

The smaller Sony Xperia XA1 smartphone features a 5-inch HD (720x1280 pixels) display, packs a 3GB RAM, 32GB of internal storage, and offers a 2300mAh battery. The front camera is at 8-megapixel with no front flash or OIS. All the other specification details remain the same as the XXperia A1 Ultra smartphone. Both the smartphones will be made available in Spring in White, Black, Pink, and Gold colours. Sony will also launch matching Style Cover Stands alongside in White and Black colors, along with a range of complementary accessories. The price of all the smartphones will vary depending upon the regions. 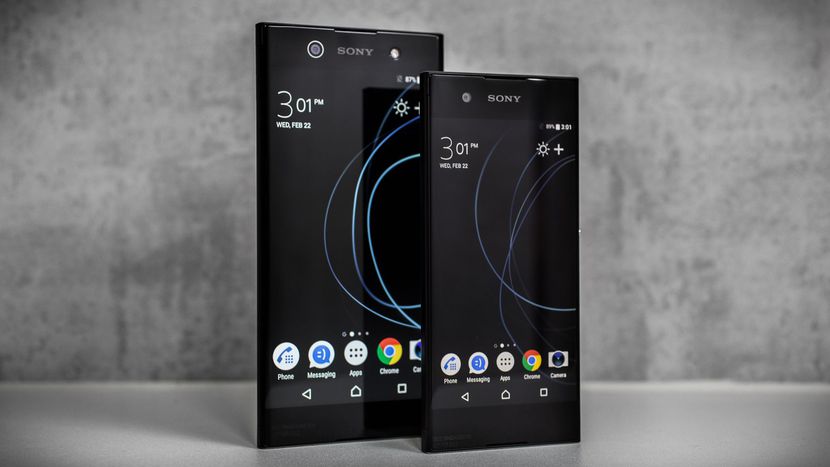