The predictions based on media invite of Sony have become true because waterproof handset of corporation, Xperia M4 Aqua has been announced for Indian market during an event held at The Taj Mahal Hotel in New Delhi on 26 May. As we know, this one of the well-designed smartphones had originally introduced at MWC 2015, where Japanese giant received a lot of applause due to utilization of highly acclaimed design philosophy in mobile phone.

Diving into Sony Xperia M4 Aqua, handset is decked with IP68 and IP65 certifications, which make its body waterproof and dustproof. The phone is fueled by a 2400mAh battery that has been rated to deliver up to 13 hours 17 min of talk time and 779 hours of standby time. 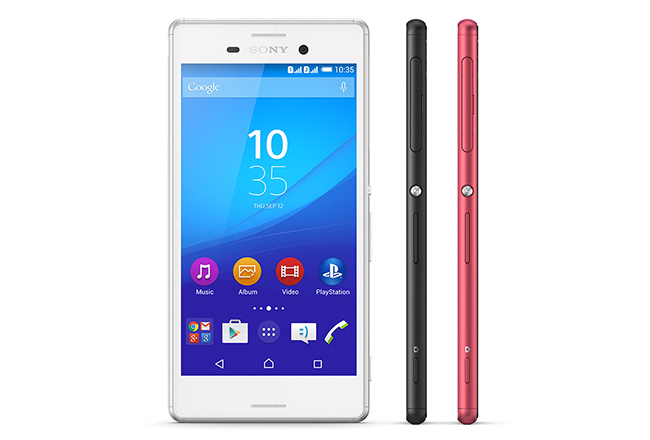 The inclusion of a 13-megapixel main auto focus camera complemented by LED flash, Exmor RS image sensor and HDR is also a trump card of smartphone, through which mobile provides amazing definition and luminosity in pictures in any light condition. In addition, handheld is paired with a 5-megapixel selfie snapper including super wide-angle lens that shoots crisp and clear images.

The phone is power packed with a 64-bit 1.5 GHz Octa Core Qualcomm Snapdragon 615 processor and runs on Android 5.0 Lollipop. To get a detailed information about this feature-rich invention of Sony Visit Here. Coming to pricing and availability, Xperia M4 Aqua has been labeled with a price tag of Rs. 24,990 and will go on sale in Black, White and Coral color models from today.

As reported by IBTimes, the Product Marketing Head of Sony India: Mukesh Srivatsava unveiled this much-awaited gadget at the show and stated that "from a great camera to being the first waterproof mid-range smartphone, Sony M4 Aqua is bound to take on the rivals in the similar category."