The confined segment of dual-display smartphones is now going to be diversified a little more. At this place, Gionee has rolled up its sleeves to expand this array by adding up a new successor, called W900. This brand-new flip phone has made its first glimpse via TENAA. Com. In particular, this website has publicized several specs of this yet-to-be announced handset.

In the pursuance of sources, the upcoming smartphone will feature two screens, where both internal and external displays will measure 4 inches of size. Here, the most highlighted part of the device is its vivid and lucid pixel resolution of 1080 x 1920p along with remarkable pixel density of 550 ppi.

To perform the multiple task simultaneously and smoothly, it has been said to be decked with a powerful quad-core 1.5 GHz processor alongside 2 GB of RAM. Additionally, gadget will be paired with 16GB of internal memory and a microSD card slot will be provided to enlarge this inbuilt storage. 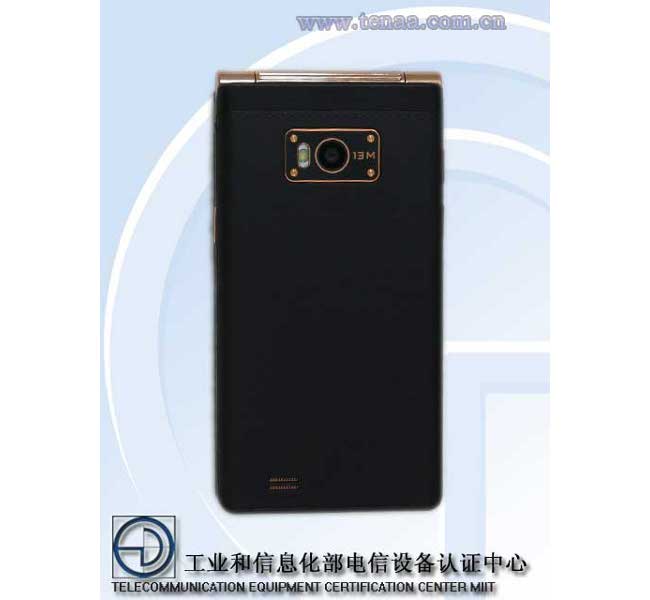 The clamshell handheld will be fitted with a 13-megapixel of rear snapper along with a 5-megapixel selfie camera to confer clear and best quality of pictures. The incorporation of a 2050 mAh battery has been also mentioned in the listing of website.

The mobile phone with be housed with 4G LTE support along with usual connectivity options. Moreover, device has 172 grams of weight and a thickness of 14.8mm. Notably, Gionee W900 is speculated to be embarked in the marketplace of China Initially and it could receive an official announcement shortly. 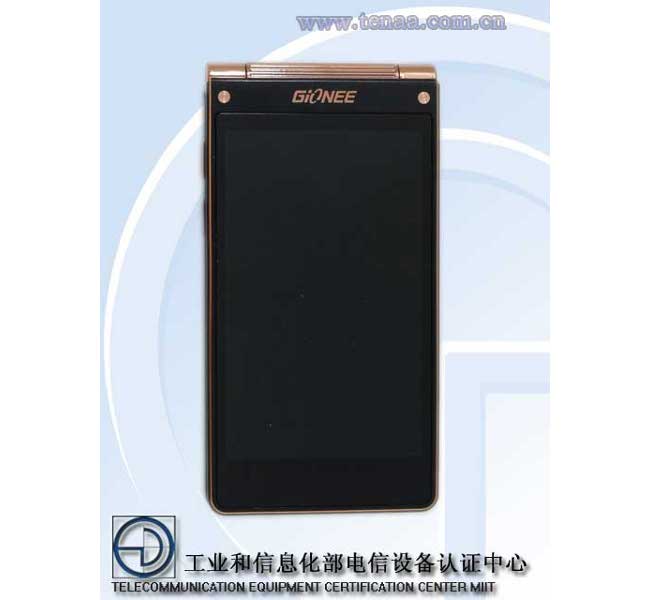 Currently, Samsung Galaxy Golden 2 is the most appreciable device of this segment and we can say that Gionee might be preparing to bring a rival for Samsung.

Gionee S11 is Likely To be Launched in India Very Soon
Views: 1230