Despite being relatively new in mobile industry, Lenovo has made a good reputation in this booming realm by continually bringing powerful handsets at reasonable and competitive prices. In this sequence, after beautifying its crowd-pleasing A-series of mobile phones, now corporation has turned its focus to other lineups and commenced a performance-beast: K80.

However, device is yet to receive some official words, but by the courtesy of a Chinese website: CNMO, some images and specifications of this new scion of Lenovo K-series have come into view. Coming to specifications, most highlighted part of gadget is inclusion of 4GB RAM that instantly do reminiscent of Asus ZenFone 2, which is world's first smartphone with 4GB RAM. And, K80 is the third one with such capability after ZenFone 2 and Xiaomi Mi Note Pro. 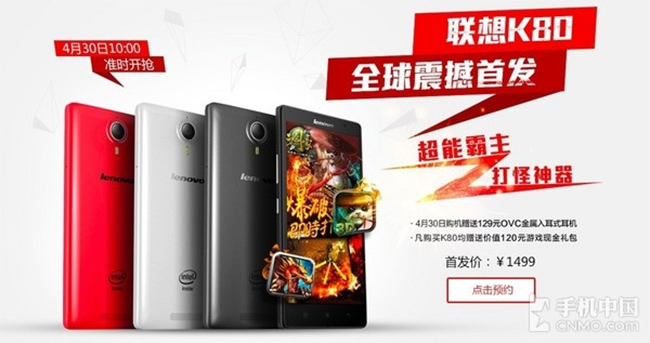 Notably, company has followed the similar strategy as Asus and designed two variants of handset on memory front. Here, the top-end version is likely to come with 4GB RAM alongside 64GB of inbuilt memory and it will carry a price tag of CNY 1,799 (Roughly Rs. 18,500). While, second model will be arrayed with 2GB RAM and 32GB of internal memory, which will be traded with a price tag of CNY 1,499 (approximately Rs. 15,439).

The one more USP of mobile is its huge 4000mAh battery and 4G LTE connectivity option, which make the handheld quite promising, efficient and fast. The phone features a 5.5-inch full-HD display and powered by a 64-bit Intel Atom processor clocked at 1.8 GHz. The device includes a 13-megapixel rear camera with OIS (optical image stabilization), but details about its front sensor are yet-unknown. 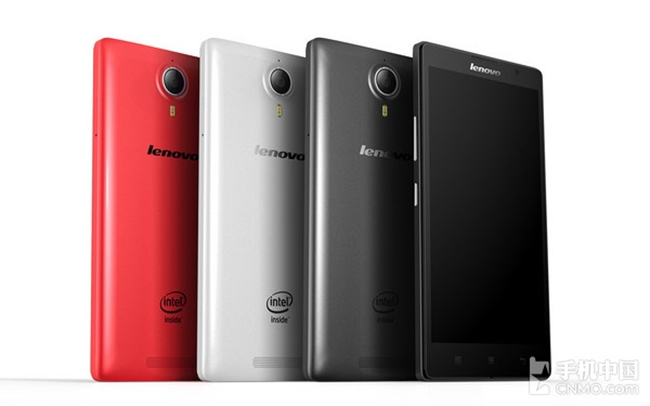 Moreover, Lenovo K80 has 8.5mm thickness and consumers will be able to choose among three color models: black, silver and red. Well, phone will initially go on sale in home country of Lenovo: China from April 30, but we are yet to hear some words regarding its arrival in other regions.