Vivo, the Chinese smartphone manufacturer is all set to launch its all new V5s selfie-focused smartphone in India on Thursday. The company has already started rolling out invitations for the launching event and emphasised that the new smartphone's USP will be its selfie capabilities.

According to some early reports, the Vivo V5s Android smartphone is expected to be available with a price tag of Rs 18,990, and sport a 20-megapixel front camera with LED flash. It is also believed to be blessed with a metallic unibody design language along with a 5.5-inch HD display. It is said to be powered by the same MediaTek MT6750 SoC coupled with 4GB RAM and 64GB of inbuilt memory space, which can be expanded further up to 128GB via microSD card. 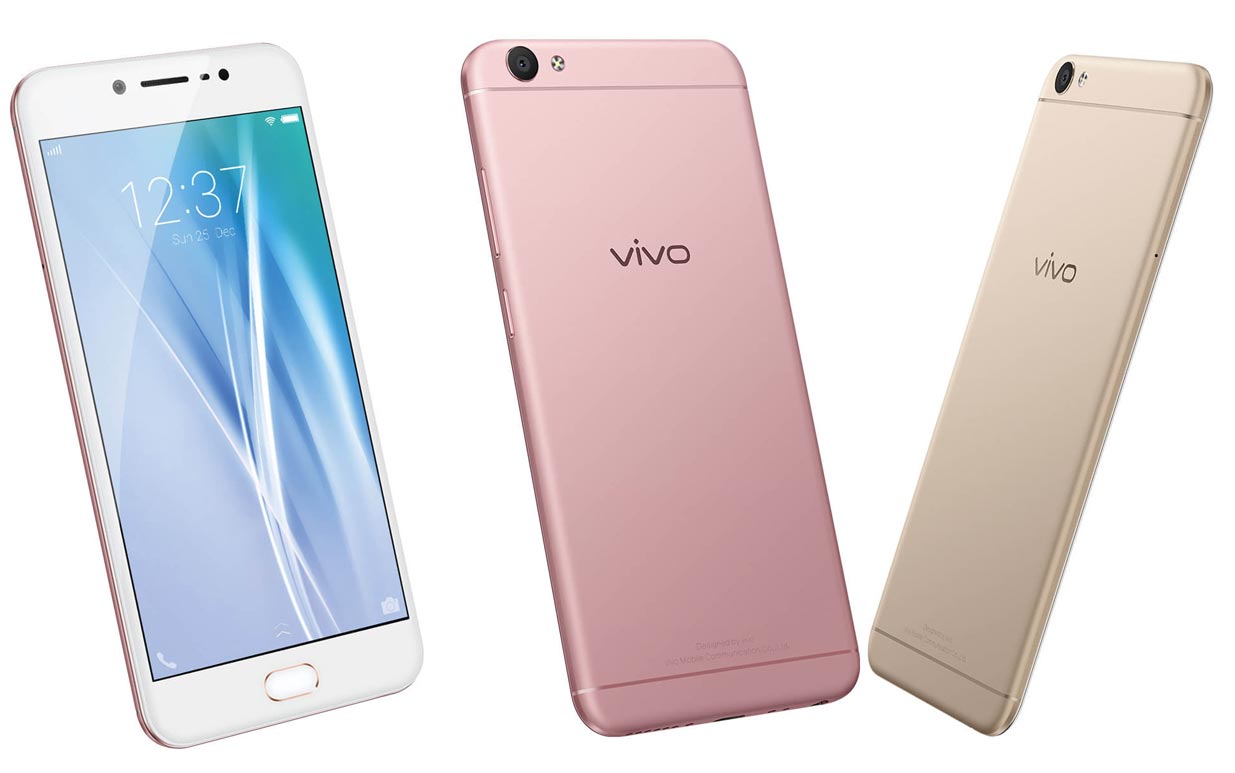 In term of optics, the Dual-SIM handset is tipped to feature a 13-megapixel camera with PDAF. Connectivity options on the board should include 4G LTE. Apart from the Matte Black colour variant, which has been tipped in invites, the Chinese smartphone manufacturer has also listed Space Grey, Gold, and Rose Gold colour variants.

Moreover, Vivo has also launched its V5 smartphone back in November in India. The GSM handset is blessed with a 20-megapixel selfie shooter with a front facing 'Moonlight Glow' front camera light, which is meant to improve low light photography, a f/2.0 aperture, a Sony IMX 376 sensor, and a 5P lens and a pre-installed Face Beauty 6.0 application. A 13-megapixel rear camera with a single-LED flash and PDAF is also provided by the company for selfie lovers. Moreover, the smartphone packs 32GB of inbuilt memory space, which can be expanded further up to 128GB via microSD card.