Despite being relatively new in mobile industry, Vivo has managed to gain a good reputation in this highly-competitive field in a short period of time by following an effective market strategy for its smartphones. Notably, one of the thinnest handsets: X5Max and its bigger sibling: X5Max+ brought a lot of applauses for corporation. And now, firm has diversified this array by introducing its long-rumored mobile phone, X5Pro in order to obtain a better revenue.

Running on Funtouch OS 2.1 based on Android 5.0 Lollipop, Vivo X5Pro made its first glimpse at press events held in both Beijing and Guangzhou in China. Taking a glance at device, it bears a 5.2-inch Super AMOLED display with a pixel resolution of 1080 x 1920p. The mobile looks quite appealing with double-sided 2.5D glass cover and metal frame design. 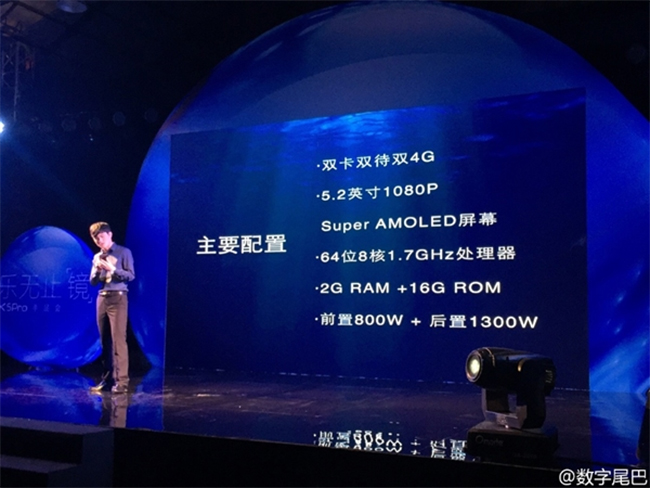 Discussing about the features of handheld, then the main USP of mobile phone is inclusion of innovative eye recognition technology integrated into front camera, which offers high security for data and applications. The new creation of Chinese tech giant is powered by 1.7GHz 64-bit octa-core Qualcomm Snapdragon 615 processor and fueled by 2,300mAh battery. 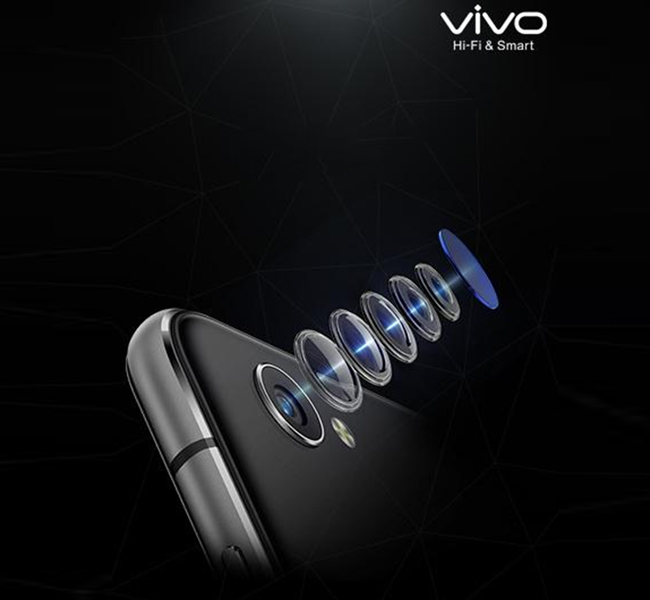 In terms of imaging, gadget houses an amazing 13-megapixel rear shooter decked with f/2.2 aperture, LED flash, 5-element lens protected by sapphire glass and supports phase-detection auto-focus. Its 8-megapixel selfie snapper is fitted with an image interpolation technology, which makes it able to give realistic details to even 32MP pictures, where the self-timer automatically detects the gender of person in captured picture and adjust the level of beauty, says MyDrivers. 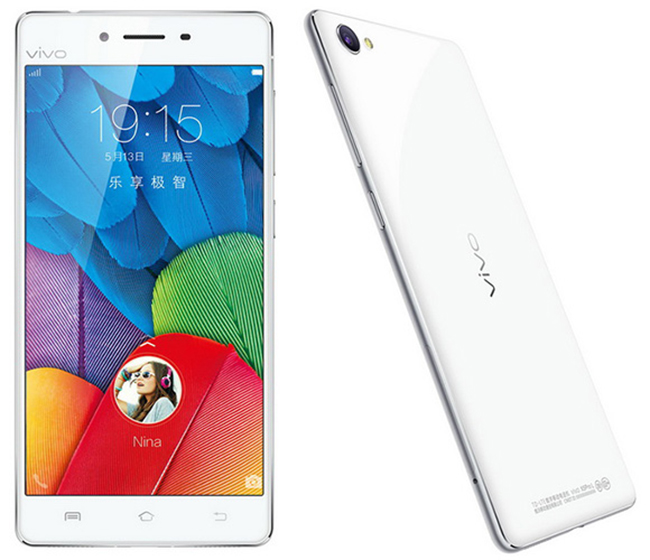 Memory-wise, X5Pro accommodates 2GB RAM alongside 16GB of internal storage, but there is no word about its maximum storage capacity. This dual-SIM supported handheld measures 147.9 × 73.45 × 6.44mm dimension and bestows 4G LTE connectivity option that will lure the tech-savvy consumers. Well, pricing and availability details are unknown yet, so folks that are eager to get their hands on this feature-rich smartphone will have to wait for a while.