Will Samsung bring own GPU to give its business a new direction?

Samsung is looking forward to expand its business in new direction. The Korean major is always seems ready to encourage itself to spread its approachability in versatile realm. Thus, the tech giant has decided to appear in SoC market and now they are planning to bring their own GPU and CPU.

According to ZDnet Korea, the Company is working on its own GPU, while will make its debut on samsung’s device next year. It is said that a new SoC with in-house Graphics chip will show its capability in February 2015. The same will also be seen in future flagship device of Samsung. At present, the tech giant is using ARM’s Cortex CPU and Mali GPU. At some places, it depends on Qualcomm also, which uses Adreno GPU of AMD. To remove such dependency, Company has planned to design its own. 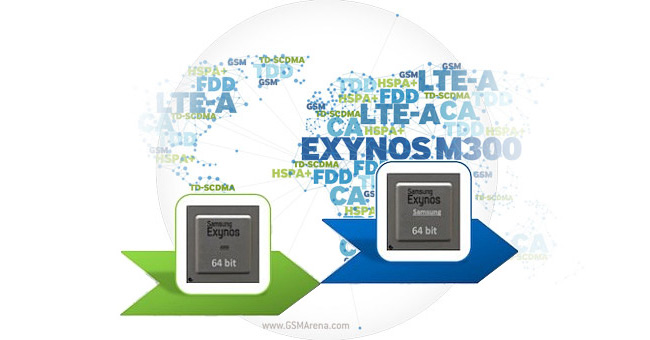 After making them, Samsung will add its name in the list of Qualcomm, Intel and Nvidia. We expect that the future Note device may come paired with Company’s own all-SoC, which may reduce the license fee for the future device. However, it’s not known that whether the maker will incorporate the in-house CPU and GPU with all-Samsung chipset or not. If it happens, then Samsung would become one of the biggest business units comprehensively in the tech market.

If you are expecting this in the upcoming Samsung Galaxy S6, then it wouldn’t be possible probably. Integrated with own LTE modem, CPU and GPU, Company is expected to make a 64bit SoC. So, it may become one of the rivals in near future for Qualcomm. However, Company has not revealed any detail regarding the production and availability. Wait for 2015 to experience the new era of technology with Samsung’s GPU.

Read Also: What’s the Difference between SoC and CPU?

The new arrival in India: Realme X with Snapdragon 710 SoC and a pop-up selfie shooter
Views: 3250