More teaser images of the Xiaomi Mi 5X smartphone have been revealed just a few days before its launch date scheduled on July 26. The company has already confirmed the phone’s existence, launch date and some of its features. The official registration of Xiaomi Mi 5X has begun, and more than 2,00,000 people have already registered for it. 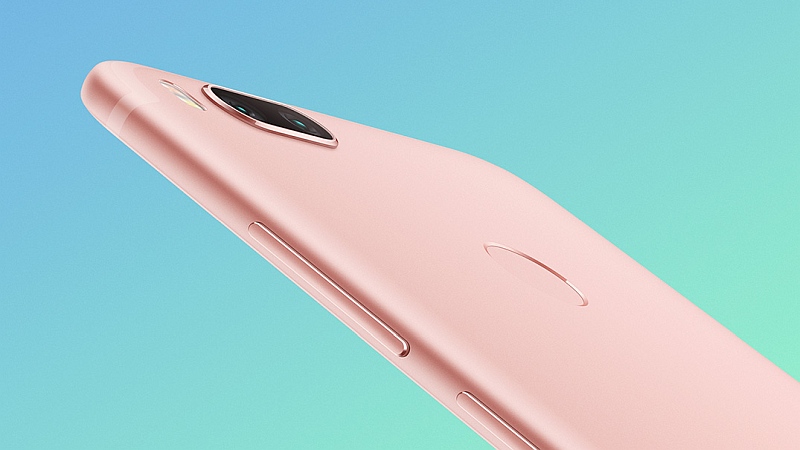 The recently revealed images only confirm what we know so far about the Xiaomi Mi 5X phone. During the launch invite, the company had given a glimpse of the specifications and design of the phone. The Xiaomi Mi 5X will be launched in three colour variants: Black, Rose Gold (Pink), and Gold. It has dual cameras and a fingerprint sensor on the back. The front camera will have a single lens. Both the power and volume buttons are located on the right panel, and there is no button on the left.

The phone is likely to have a 5.5-inch full HD display with hardware capacitive button on the front. It will be powered by a Snapdragon 626 SoC coupled with 4GB of RAM. The Mi 5x will be the first phone to run MIUI 9. As previously confirmed, the phone will have a horizontally placed dual camera setup on the back with possible optical zoom feature and dual tone dual-LED flash. There is a 3.5mm headphone jack, a USB type C port, and a single audio speaker at the bottom of the phone. The actual pixels of the front and rear cameras are still not confirmed. The phone may be launched in two RAM (4GB & 6GB) variants. The exact specifications, features and price will be revealed only with the official launch on 26th July. 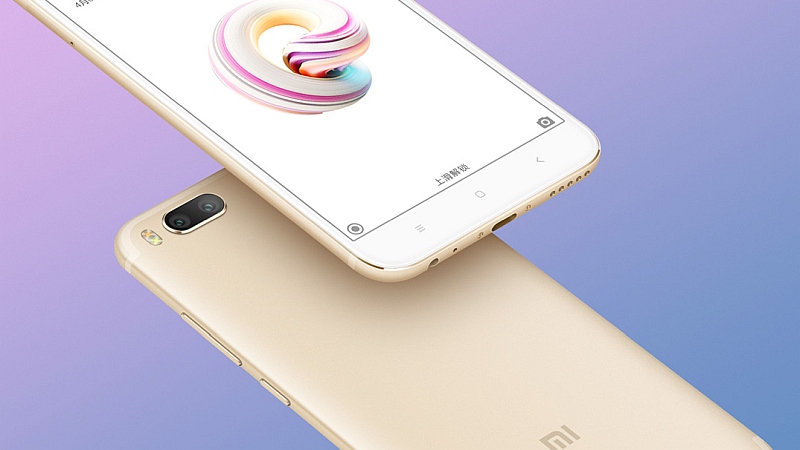 The pre-launch registrations for Xiaomi Mi 5X are in the process on the Mi’s official website. The phone is expected to be priced at around CNY 1,999 (Close to INR 18,000).