Xiaomi, the leading Chinese smartphone maker, has faced yet another online leak regarding its upcoming Redmi Pro 2 handset. The latest leak has revealed the price of this Xiaomi smartphone and claimed that the handset will come with the price starting at CNY 1,599 (Approx. Rs. 15,000). It must be noted that in past, the Xiaomi Redmi Pro 2 has faced many online leaks revealing all the specifications and features of the handset, one leak even suggested that the Xiaomi is going to launch Redmi Pro 2 in March but that didn't happen. The recent pricing details have been tipped by the online retail site Taobao. 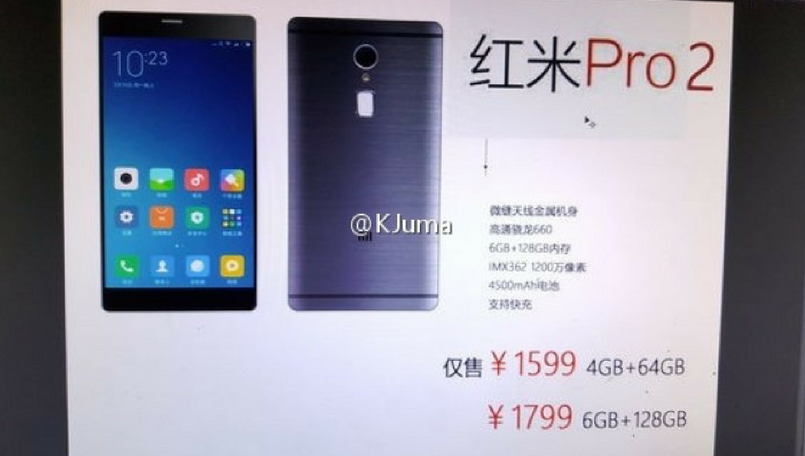 The report by MyDrivers based on the retail site Taobao also claims that the upcoming Redmi Pro 2 will be launched in two different pricing, depending upon the configuration of the handset. Tough, the starting price is CNY 1,599 (Approx. Rs. 15,000) for 4GB RAM/ 64GB of inbuilt storage variant, the Xiaomi is claimed to launch a higher model of 6GB RAM/128GB inbuilt storage at the price tag of CNY 1,799 (Approx. Rs.16,900).

Also Read: Xiaomi Mi 6 to be Released Officially on 19th April at Beijing

Based on the previous leak, the Xiaomi Redmi Pro 2 is expected to have a dual rear camera setup of 12-MP sensors. The handset will operate on Android Nougat and will have a MediaTek Helio P25 processor instead of highly anticipated Snapdragon 660. The handset might come with the OLED display of 5.5-inch and will be powered with a huge 4000mAh battery with quick charge facility. 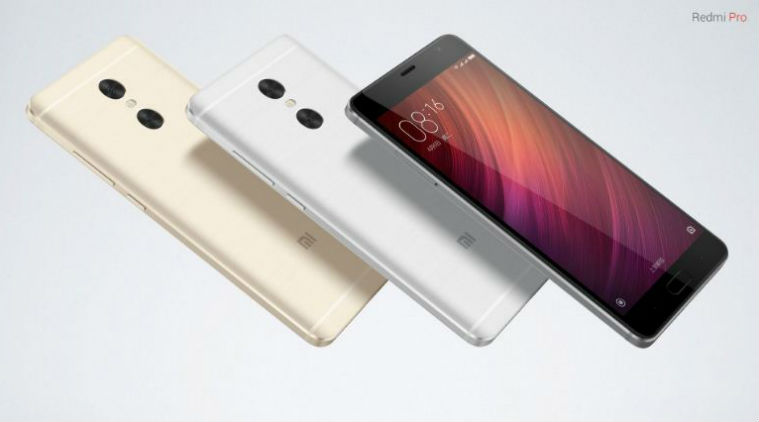 As of now, the Xiaomi has not revealed the exact launch date of Redmi Pro 2 mobile and all the above information are mere speculations based on current and previous leaked information. Currently, Xiaomi is busy preparing for the launch of it's highly anticipated Mi 6 on April 19th in Beijing. The company has also released the teaser for the launch of Mi 6, that is being expected to come in multiple storage/ RAM bundles. Alos the Xiaomi is expected to launch a premium variant Mi 6 that may sport a dual curved screen. 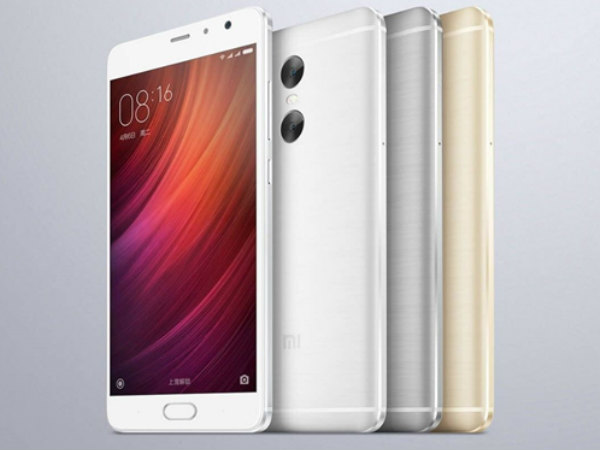 Things You Should Know About Xiaomi Redmi Note 9
Views: 14676