Xiaomi has revealed the first teaser picture of its forthcoming Mi Max phablet ahead of the May 10 official launch. The teaser was shared by Xiaomi CEO Jun Lei and it demonstrates the side profile of the Mi Max smartphone. Aside from the side profile of the handset, the physical volume rocker and force catches are noticeable on the right side. It is anticipated that the company will share more teasers in the coming days before the scheduled official unveiling. 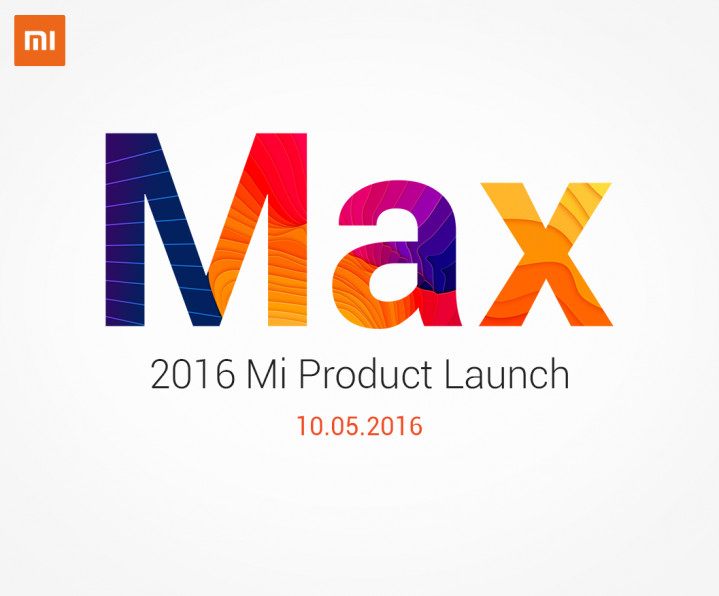 A recently leaked Tenaa listing tipped features of the Mi Max handset including a 6.44-inch full-HD (1080x1920 pixels) display, which could be considered as a major highlight of the gadget. It has been powered with hexacore Snapdragon 650 processor and would come in two variations - 2GB of RAM with 16GB stockpiling and 3GB of RAM with 32GB stockpiling. 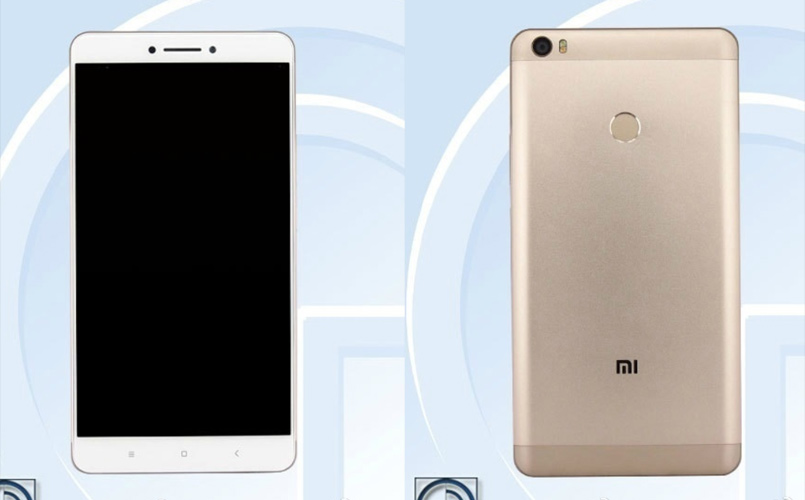 The handset incorporates a 16-megapixel back camera and a 5-megapixel front camera. It accompanied 4G LTE, Wi-Fi, Bluetooth, GPS, Glonass, and 3G. The handset was learned to pack a 4000mAh battery.According to the posting of the Xiaomi Mi Max, the cell phone looked the same as the Mi Note devices that were launched a year ago. It had no physical button as rumoured earlier. 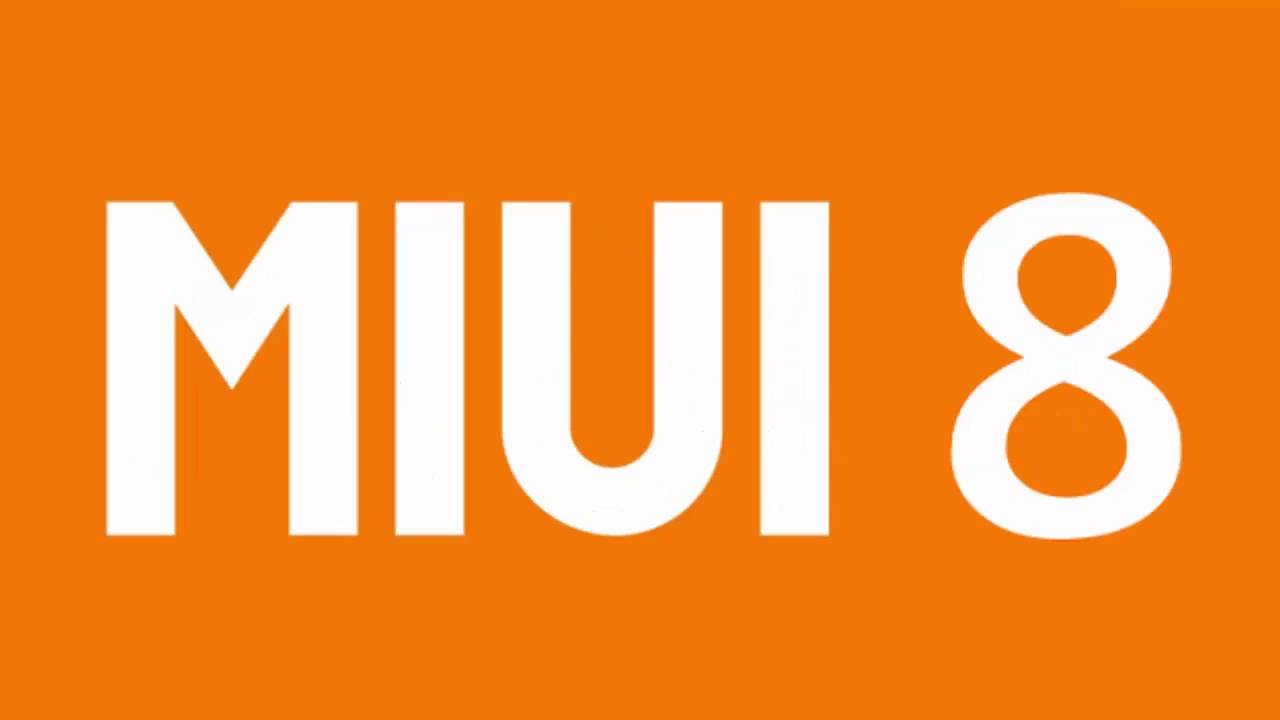 Xiaomi at its May 10 occasion is likely to uncover the following adaptation of its MIUI ROM that will be seen running on the Mi Max mobile and is expected to be the stage lead gadget of MIUI 8. Xiaomi had shared a demo video demonstrating its upcoming MIUI 8 notification bar which had been through several changes.

Things You Should Know About Xiaomi Redmi Note 9
Views: 13375