Indian mobile maker Zen has recently launched the new Admire Sense smartphone in India. It is a budget smartphone priced at Rs. 5,999 and will be available with partnered dealers across India. The highlighting features of the Zen Admire Sense are 4G LTE support, fingerprint sensor, digital assistant app as well as the sleek design aesthetic.

Talking about the specifications and features of Admire Sense, the fingerprint sensor and the speaker are located at the rear side of the smartphone, whereas capacitive navigation buttons are located below the display. The power and volume keys are placed on the right hand of the smartphone. It runs on Android 6.0 Marshmallow. The smartphone sports 5-inch FWVGA (480x854 pixels) display. It is powered by a 3GHz quad-core processor coupled with 1GB of RAM. The smartphone supports 8GB internal storage capacity can be further extended (up to 32GB) via microSD card. It is powered by a 2300mAh battery. The smartphone will be available in two colour variants, Blue and Champagne Gold and sleek in looking. 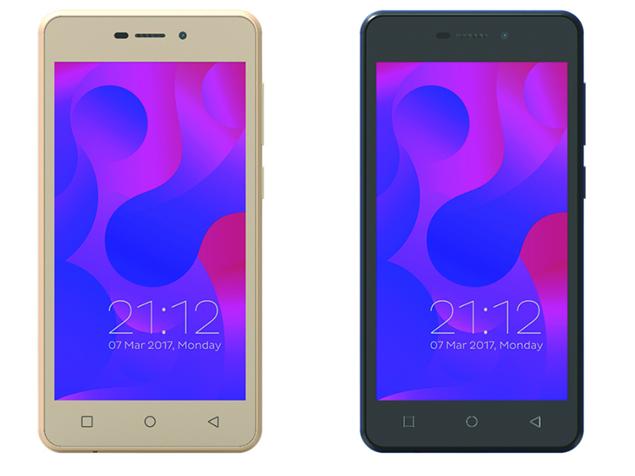 From the camera front, The Zen Admire Sense supports 5-megapixel front and 5-megapixel rear camera. Rear side camera comes with autofocus and flash.

The smartphone has been highlighted with Vistoso and Fashin feature. Through Vistoso feature, users are able to print their favourite images on mugs and T- shirts whereas Fashin feature helps the user to search the perfect online clothing and apparel just by clicking on the picture. The smartphone comes up with Niki AI – Pre- installed applications which allow conversational commerce on the phone and users are able to utilize several services such as hotel, cab and bus bookings; movie and special events booking; bill payments and mobile recharges and so on, all just simply chatting with Niki. It also supports several languages.

Commenting on the launch, Deepesh Gupta, CEO, Zen Mobile, said, “At Zen Mobile, we believe in redefining the smartphone experience and addressing the evolving needs of consumers in Tier II and Tier III markets. With the launch of Admire Sense, we aim to offer a rich and premium experience at an affordable price point. Going forward, we will continue to innovate and introduce best in class 4G smartphones for the consumers.”