Zen mobiles, on Thursday, introduced an all new 4G VoLTE enabled smartphone dubbed as Admire Swadesh. The highlighting part of the smartphone is its comes with dual-WhatsApp feature and supports 22 Indian regional languages. It will be available in Champagne and Blue colour variants with a price tag of Rs 4,990. The company is also offering a free screen guard and case along with six months screen replacement warranty along with the smartphone as a launching offer.

Coming up to specifications, the Dual-SIM smartphone packs a 5-inch HD IPS display with resolution 720x1280 pixels and runs Android 6.0 Marshmallow. It is powered by a 1.3GHz quad-core processor coupled with 1GB of RAM and 8GB of inbuilt memory space, which can be expanded further up to 32GB via microSD card.

In term of optics, the Android smartphone packs a 5-megapixel rear camera along with autofocus and LED flash. A 2-megapixel front shooter is also provided by the company for shooting selfies. It is backed up by a 2000mAh battery and include 4G VoLTE, Wi-Fi, Bluetooth, among other things as connectivity options on board. 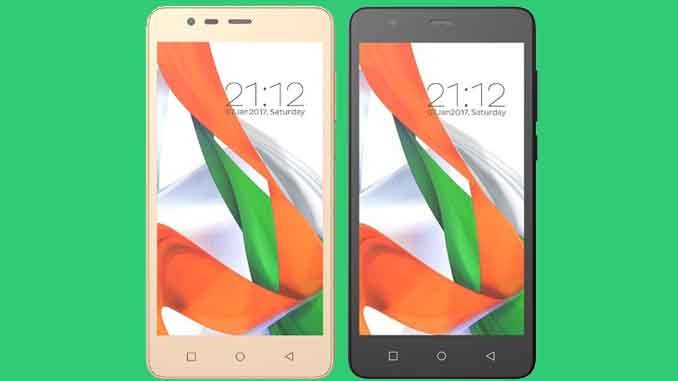 As we have already mentioned, the highlighting features of the GSM smartphone are its support for 22 Indian regional languages including Hindi, Punjabi, Urdu, Gujarati, Tamil, Telugu and Marathi and it also allows you to set up two different WhatsApp account on the same device.

Sanjay Kalirona, CEO, Zen Mobile said, “Admire Swadesh is yet another brilliant 4G VoLTE device which will be a true delight for the consumers who are looking at upgrading to 4G-enabled smartphones. We at Zen Mobile, aim to offer a perfect combination of high-end features and experience at a great value to consumers across Tier II and Tier III markets.”

He further added, “Regional languages are becoming increasingly important, especially, in a country like India where multiple languages are spoken. Keeping that in mind, we have introduced 22 regional language support feature in Admire Swadesh to serve the unique needs of Indian consumers, and to overcome communication hindrance. We, at Zen Mobile, are poised to drive the next step smartphone evolution by offering a comprehensive Generation 4G portfolio of quality devices. Going forward, we will continue to focus on strengthening our 4G portfolio in 2017, by launching exciting new devices at the most competitive price points.”