Almost everyone in the techno world is aware that Chinese handset manufacturer ZTE unveiled Nubia Z11 in June. Now, as per the latest reports, the company has all over again confirmed that it is all set to launch the product in not just America and Asia, but Europe as well and this new advancement will begin from this month itself. The company will launch the product for its Indian users as well.

Talking about the price of Nubia Z11 Android smartphone, the company has revealed that too. As told by the company, the smartphone will be made available in Europe in two variants and accordingly the pricing would be. The first 4GB RAM model that gives 64B of onboard storage will be available for Rs 37,300 (EUR 499), while, the special Black Gold Edition featuring 6GB RAM and 128GB storage is priced at Rs 44,700 (EUR 599). 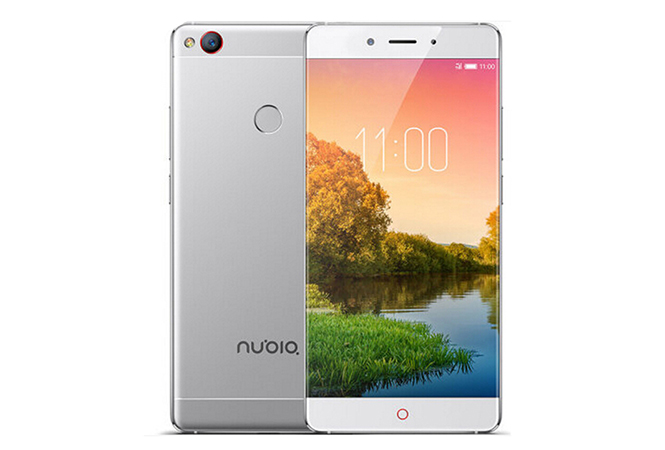 In terms of specifications, both the Chinese variant and the upcoming Indian variant are identical as claimed by the company during IFA event. The ZTE Nubia Z11 operates on Nubia UI 4.0 that itself is based on Android v6.0 Marshmallow OS and equips a hybrid Dual-SIM slot allowing the user to use one micro-SIM and another nano-SIM or a microSD card in the second slot. The device offers a 5.5-inch full-HD display giving a resolution of 1080x1920 pixels further protected by Corning Gorilla Glass 3.

Under the designing, the GSM-handset is powered by a 2.15GHz Qualcomm Snapdragon 820 quad-core processor. One must note that both the variants of the smartphone come with memory expansion support of up to 200GB via microSD card. The ZTE Nubia Z11 also comes equipped with a 16-megapixel rear camera with dual-tone LED flash, PDAF sand OST feature support.

The back camera gets additional support from the front camera of 8-megapixel that comes with f2.4 aperture. The handset houses a 3000mAh battery and supports Quick Charge 3.0 besides having a fingerprint scanner on the rear panel. Last but not the least, the device offers connectivity options like Bluetooth, GPS, Glonass, Wi-Fi 802.11 a/b/g/n/ac, 4G, GPS/ A-GPS, 3G, and USB Type-C. It measures 151.8x72.3x7.5mm and carries a weight of 162 grams. 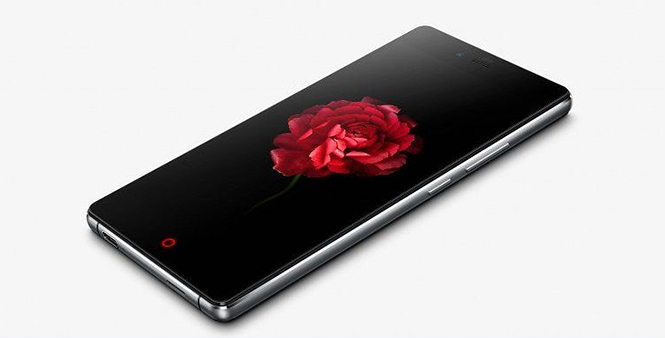 One must recall that ZTE launched Nubia Z9 Mini in India last year. The smartphone was released at a price tag of Rs 16,999 and is available exclusively via Amazon India. The company has not yet divulged information on the availability and the pricing of the Nubia Z11.