Soon after bringing a well-built: Grand S3 handset and two iPhone look-alike smartphones: Blade S6 Lux and S6, ZTE has again geared up to heat up the marketplace of China by launching its two brand-new gadgets: Nubia Z9 and Z9 Max. Apparently, this China based mobile maker has posted a teaser image on its official Weibo (Chinese social network) page, which is suggesting that firm is going to host a press event on March 26 in Beijing, where these devices are expected to be showcased.

Notably, invitation is only hinting about the arrival of brand's Nubia series device, but details about the specifications and features have not been publicized by tech giant. By the courtesy of fonearena, some aspects of these upcoming phones have come into view as well as a Chinese website: mydrivers has shared some images of Nubia Z9 and Z9 Max, which are clearly showing their actual look. 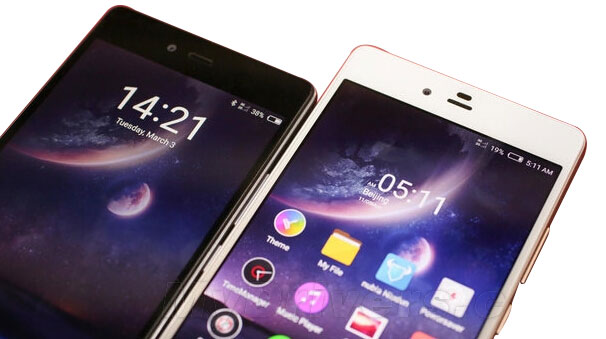 As per informants, Z9 Max will be loaded with Google's latest mobile operating system: Android 5.0 Lollipop with Nubia 2.8 UI in order to render a stunning material design as well as to make the device more responsive. The one more USP of handheld is integration of Qualcomm octa-core Snapdragon 810 SoC, which we had seen in some flagships of 2015 such as LG G Flex 2 and HTC One M9. 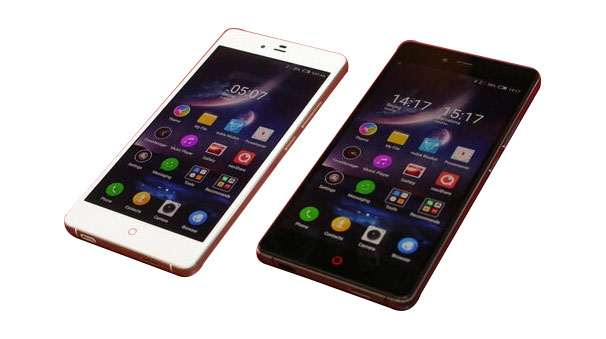 On imaging front, a 16-megapixel rear camera with Sony sensor, LED flash has been mentioned by sources, but there is no word regarding its front-facing shooter. Moreover, gadget has been claimed to be paired with dual SIM card slots along with 3GB RAM and it has been speculated to feature a 5.5-inch LCD screen. 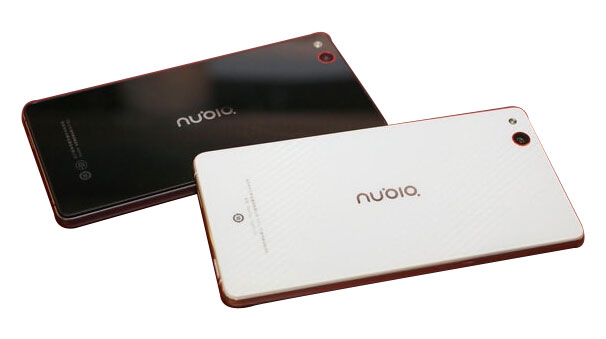 Coming to the sibling of Z9 Max, ZTE Z9 has been said to incorporate almost identical specs as its companion, but it will bear a smaller display. Well, both the smartphones will initially go on sale in home country and there is no information about global launch of mobile phones.