By cognizing the huge demand of budget-friendly smartphones with cutting-edge technology, many leading companies are introducing such devices to keep pace with people's modern life style. After Xiaomi and Asus, ZTE has also taken a forward step in this sequence and announced a low cost handset, called Speed at just $99.99.

The Chinese Multinational firm has claimed that its brand-new gadget is lightning-fast and power-efficient due to inclusion of a full-fledged 1.2GHz quad-core Qualcomm Snapdragon 410 processor. The most attractive part of handset is its compatibility with 4G LTE network, which we have recently in Asus Pegasus X002. Apart from 4G, gadget confers 3G, Bluetooth 4.0, Wi-Fi and GPS connectivity options. 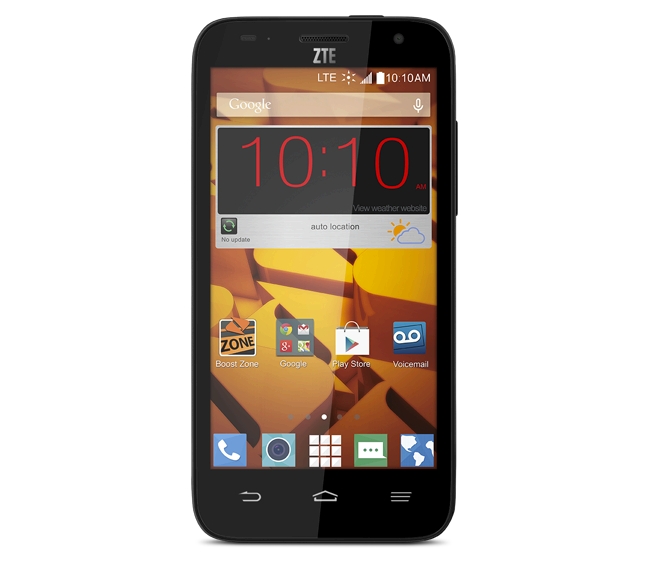 Glancing at display, then mobile features a 4.6-inch Capacitive touchscreen display, but its pixel resolution and pixel density are yet-unknown. In terms of imaging, phone has the capability to render good quality of pictures to satisfy budget-conscious photogs by including 5 megapixel rear shooter alongside a 2 megapixel selfie snapper.

Touching the subject of memory, it's armed with 1GB RAM along with 8GB of internal storage that is expandable upto 32GB via a microSD card. Loaded with Android 4.4 KitKat operating system, ZTE Speed is fueled by a 2,000mAh battery that looks promising to bestow a sufficient lifespan for gaming and delivers 14 hours of talk time. 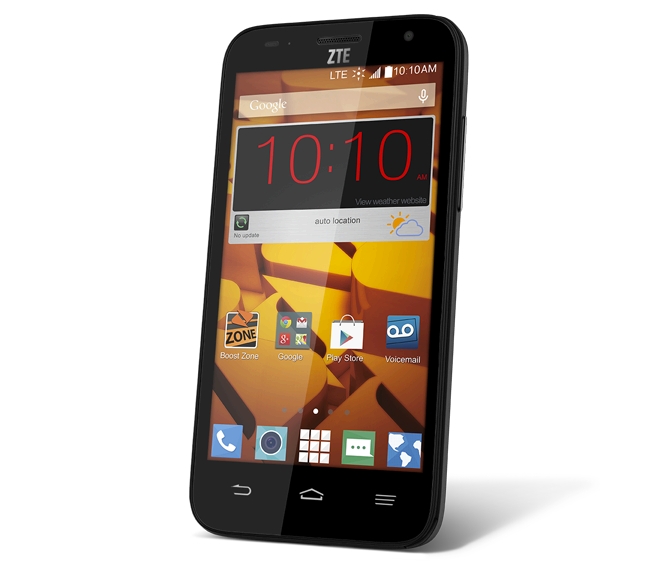 Apparently, the United States based prospective buyers can grab this newly-launched successor of ZTE via Boost Mobile at above mentioned monetary value even without contract.