ZTE, the Chinese company has launched the two new smartphones dubbed as Grand X3 and Avid Plus at Consumer Electronics Show (CES 2016). The ZTE Grand X3 will be exclusively available on Cricket Wireless in US while ZTE Avid Plus will be available on T-Mobile and will be coming soon to MetroPCS as well.

In terms of specifications, the ZTE Grand X3 is featuring a 5.5-inch HD display with a resolution pixels of 720*1280. It is powered by a quad core Snapdragon 210 processor clocked at 1.3GHz and clubs a 2GB of RAM. The smartphone runs on the Android 5.1 Lollipop based operating system. The device has the inbuilt storage of 16GB, which can be further expanded up to 64GB via microSD card slot expansion.

On the camera front, the device have the 8 megapixel camera at the rear end with LED flash light while 2 megapixel front facing camera on the board. The device is backed by 3080mAh battery. 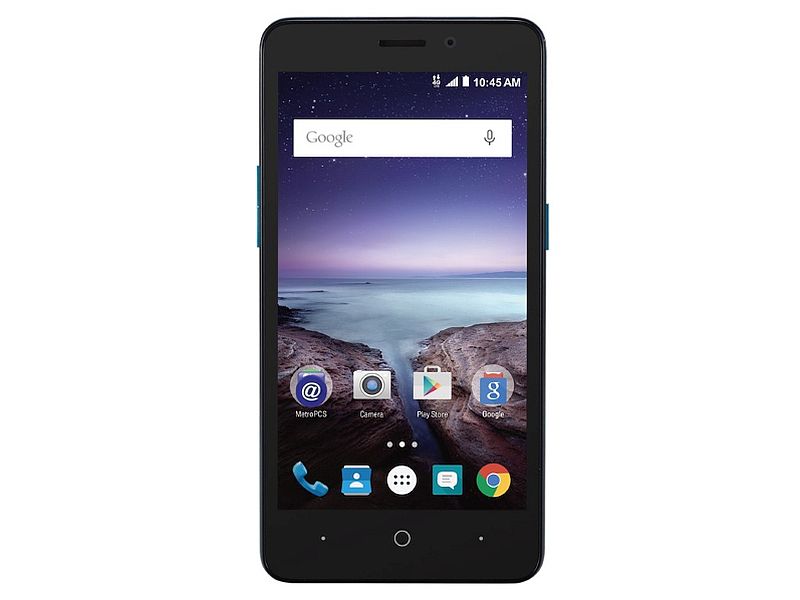 On the other hand, the ZTE Avid Plus features a 5-inch FWVGA LCD display with a resolution of 480*854 pixels. It is powered by a 1.1GHz quad-core Qualcomm Snapdragon processor (unspecified chipset) clubbed with 1GB of RAM. The device also sports a DragonTrail scratch resistant glass.

The smartphone is operated on Android 5.1 Lollipop based operating system and has the internal storage of 8GB. On the camera front, it is loaded with 5-megapixel rear snapper and 2 megapixel front facing snapper. It is backed by 2300mAh battery.

At CES 2016, Lixin Cheng, Chairman and CEO of ZTE USA, also confirmed that the company had 20 million users in the US. He said, "Today we are continuing our mission to deliver affordable premium smartphones with the Grand X 3. Our users are now 20 million strong in the US and ZTE phones provide the affordable connectivity that empowers users, encourages individually, and opens a world of possibilities. The ZTE Avid Plus is a phone with wide appeal. Anyone looking for an affordable, durable and reliable option to stay connected can depend on the Avid Plus to be there when they need it."