Apple is again in rumors with the flaming news floored down. The rumors for Apple working on the self-driving car resurfaced with the reports to hire an Nvidia Artificial intelligence expert. Jonathan Cohen is being hired from Nvidia, who was the director of deep learning for chip-maker Nvidia. He has been there for many years and has an experience in the technology sector.

Deep learning is one of the major segment of artificial intelligence branch that is regarded highly in tech companies, as it is able to teach computers on how to analyze process the contained patterns within large amounts of visual data. Nvidia is famous for the graphic products used for computer games, but it has recently been pushing into the world of autonomous vehicles. Since, Nvidia has used the technique for cars. The company sells its chips (graphic processing units or GPUs) to carmakers, which use it to power cameras and radar that enable vehicles (self-driving cars) to drive autonomously. 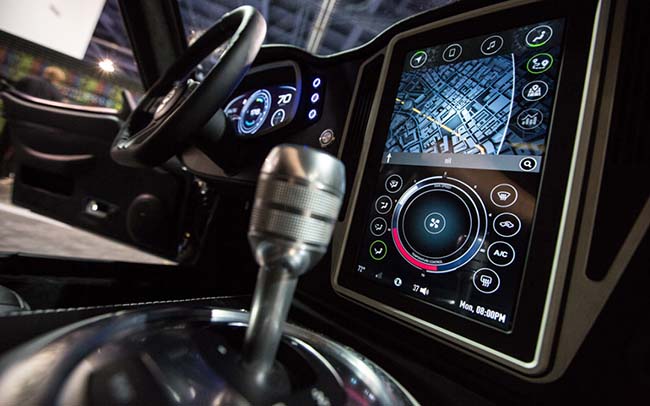 The change of employment can be seen in his page on professional social network LinkedIn, where his employment in Apple that started this month is simply stated to highlight under the software sector.

"This is a big hire for Apple," said Chris Nicholson, who is the co-founder of the deep learning startup company Skymind.io. "Nvidia’s GPUs are being used to power auto-pilot systems in cars, so the implications are pretty clear." The statements states the implication of the move which clears that the GPUs of the company are being utilized in the system of self-driving autonomous cars.

Furthermore, Apple CEO Tim Cook said that the automotive industry is growing up for a "massive change". No words have been cleared yet by Cook that whether it would be Apple that would be bringing about this change, playing it safe and declining to discuss whether the company is actually working on its own self-driving car.

In its most recent fiscal year, the company said its automotive unit reached $183 million in revenue. Apple currently uses deep learning tech for things like its maps and voice recognition with Siri. But it is rumored to support autonomous cars soon with the help of the expert, who now only works on building up of the software.

iPhone XR Successor To Launch Along With Apple iPhone XI in September 2019
Views: 1241