Sony has finally made its rugged and durable Smartwatch 3 available to buy on Google Play. The watch had already been listed on the Play Store and now finally is showing its presence with price tag of $249.99. Earlier, the wrist-worn gadget was tagged with Coming Soon words, which has been now replaced with its price. So, the alluring Sony Smartwatch 3 has been entered to prove its excellence in the market where lots of wearable gadgets are already proving their existence with their winning capability and features.

However, this smart wearable stands backside in looks when compared to ritzy Moto 360 and LG G Watch R, but the ruggedness and durability this Smartwatch 3 offers, both smartwatches can’t even compete with it. It has already been available on Verizon Wireless to buy. The Android Wear smartwatch is designed specifically for meeting with purpose of sturdiness and ruggedness. 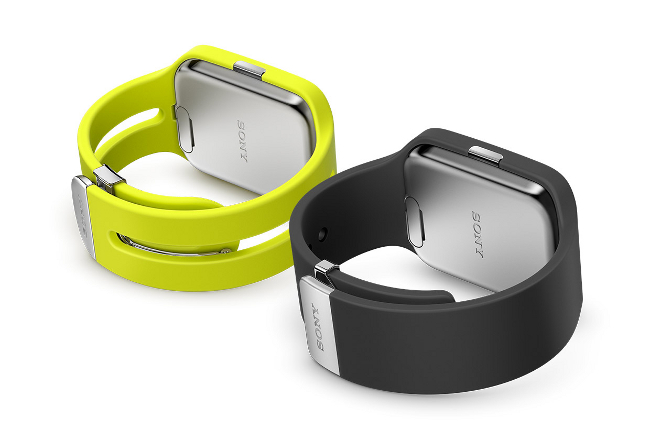 Its waterproof nature makes capable enough to live in the rain. Wearing it while you are swimming doesn’t lower the capability. Sony Smartwatch 3 was first given its glimpse at IFA 2014 in Berlin. This wearable is the first smartwatch in Sony’s store with Android Wear support. 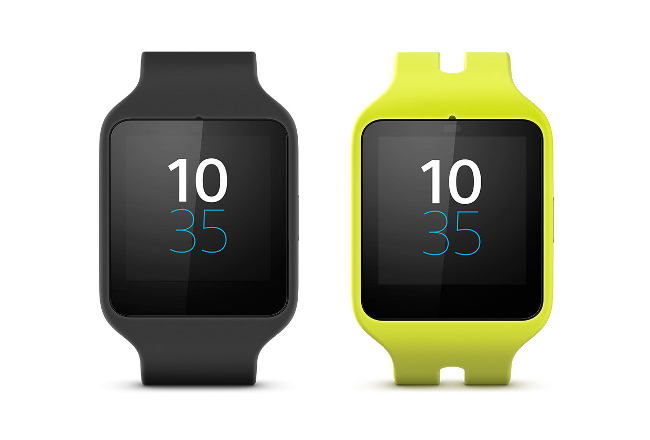 The IP68 rating makes it waterproof and can survive 3 feet deep inside the water. Lifelog app comes preloaded in this device to monitor your day to day activities. It includes 1.6-inch LCD transreflective screen, 320 × 320 pixels resolution, 4 GB built-in storage and 512MB of RAM. However, the smart wearable has not been appeared in India, but we hope that our Country will soon experience the Sony Smartwatch 3. So, the competition has become wider on Google Play store in the wearable segment to pick the best one.

Read Also: Top Smartwatches to buy in India for your Loved One

Google Rumored To Developing A New Range Of Smartwatches Based On Android
Views: 1474

Samsung Files a Patent for Smartwatches With Embedded Projectors
Views: 1073