You all must have heard about the famous Google Glass which are as of now are not so popular among the users and I don't know the reason, but it could be its price tag. While, another tech giant, Sony has also been working on a rival and at the CES 2015, which is turning out be a good affair for the customers, Sony demoed its Smartglass attach technologies which can practically convert your every pair of spectacles into smart-glasses. Sounds weird? Yeah, it does, but it still is a truth. This new Sony technology, however, is only available as a prototype though, and apart from that, another actual smartglass will also get launched or this what Sony claims for now.

Coming to the actual point, this new attach pair technology is defined as the OLED microdisplay from the company and will focus on the things as you see it. They're also referred as the sport glasses as you can get the projection of your golf ball crystal clear. You can also expect these glasses to be 3-D printed and are very light weight unexpectedly. 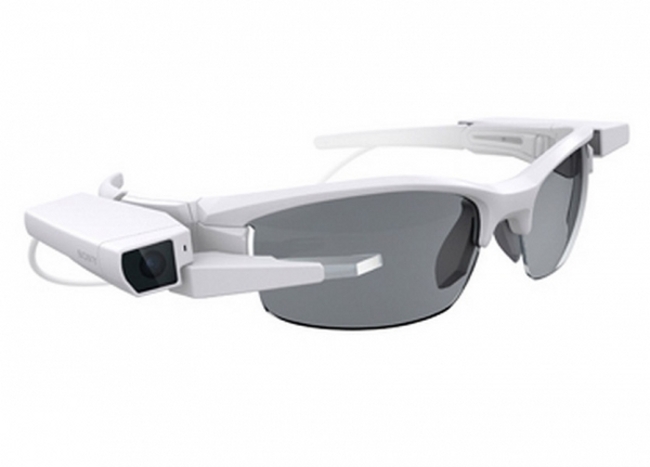 Talking about the launch date and price, neither company has uttered a word, nor we can be judgmental about it. Although, we'd love to see this awesome piece of technology in the market as soon as possible.