A race-oriented sports bike from German auto-giant, BMW Motorrad has been exhibited at the continuing Shanghai Motor Show. Dubbed as BMW HP4 Race, the market ready version of the motorcycle is based on the elder sibling S 1000RR and has been built on carbon fibre twin-spar frame and wheels.Thanks to this light-weight yet durable material that helps in keeping the HP4 Race weigh just 145 kgs (dry). This beauty will only be crafted in limited counts of 750 units for the International market. 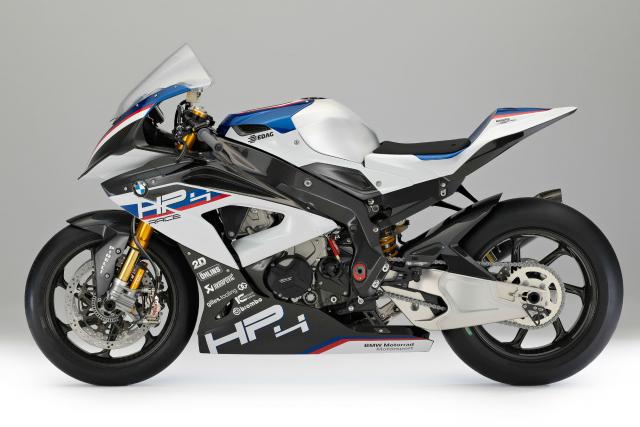 On suspension end, the BMW HP4 Race is equipped with Ohlins FGR 300 USD forks while the rear is armed with an Ohlins TTX 36 GP mono shock. The stopping duties are taken care by Brembo GP4 PR calipers with racing steel 320mm dual disc at the front wheel while the rear wheel is armed with a single disc brake.

An aluminum-made fuel tank and BMW Motorsports paint scheme are also the parts of its highlighted features. The cutting edge technologies are also been fitted with the motorcycle which comprises dynamic traction control, wheelie control, launch control and pit lane limiter, etc. 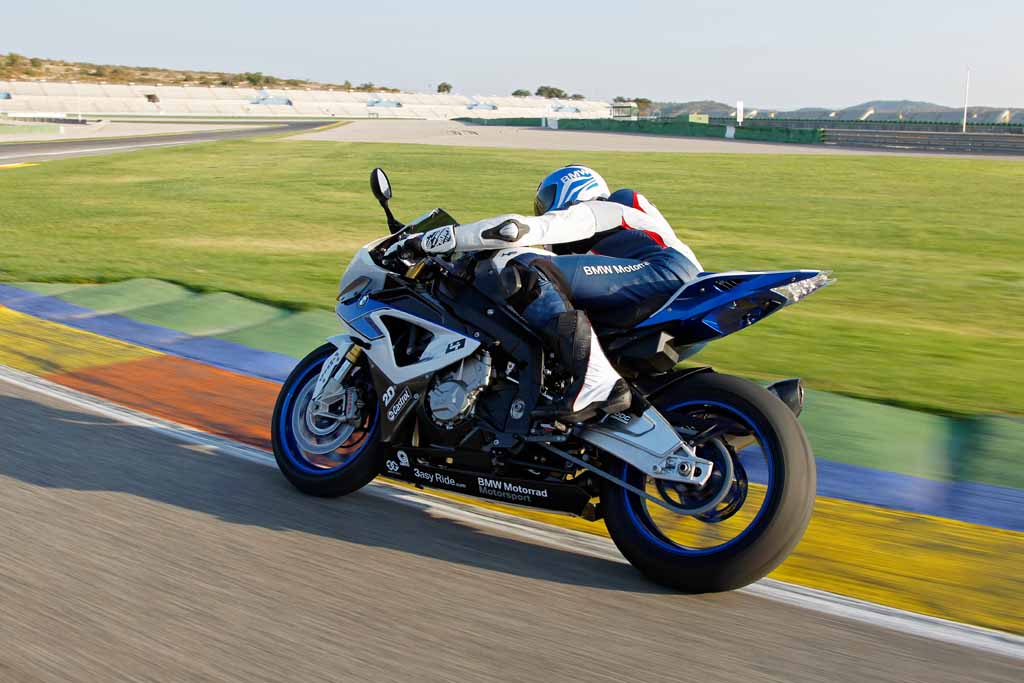 At the global front, the BMW HP4 Race Limited edition will go head to head with the available contenders in the segment such as Ducati Superleggera and the Kawasaki Ninja H2R. the former one in the listed rivals is the only bike with carbon fiber components. While the latter one is the most powerful motorcycle ever produced in the motoring world.