As every automobile maker has been launching new models and showcasing their upcoming bikes each passing day. In the list of upcoming two-wheeler models, BMW have also added its name with a maximum number of upgrades. These upcoming bikes from the German company will get line-up for the year 2015. The company had showcased some of the upgraded models of sports bikes, touring motorcycles, and many more. Little changes have been made by the company in the predecessor's model. Let's have an eye on the upgraded models from the F Series from the BMW Motorrad: 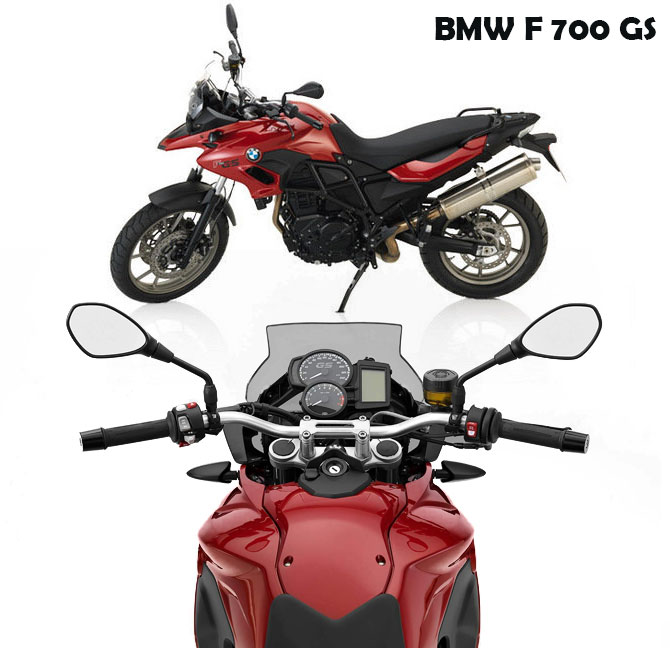 The F 700 GS is following the path of its predecessors F 650 GS. The F 700 GS has been upgraded with ABS as standard. The bike is also featuring a lower seat height and reduced weight. The visor at the front, the LED rear light and blinkers gives this bike a grown up look. The 798cc engine is capable to generate a total power of 75BHP. The upcoming model is coming up with various color options Black storm metallic/ Racing Blue Matt/ Alpine White/Racing Red. 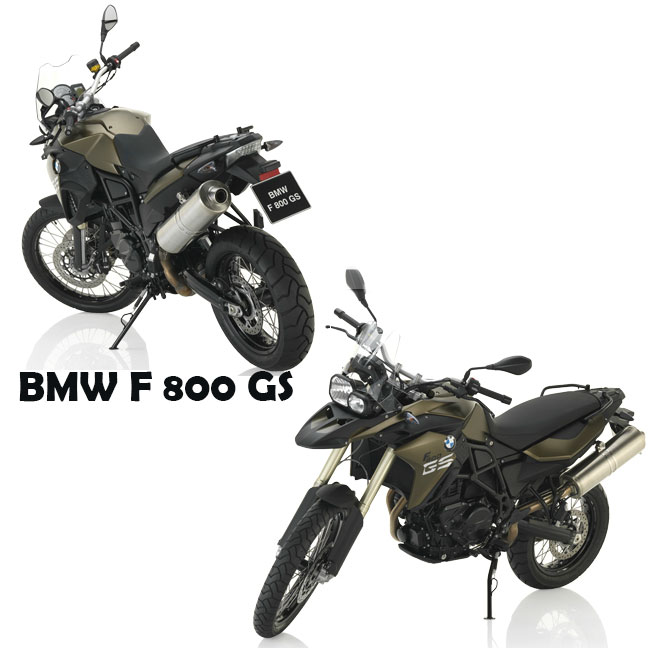 The company introduces a more powerful and the sportiest member of the GS family. A perfect Enduro bike, which gives you outstanding performance both on and off the road. The 798cc engine, generating 85 BHP of power will surely provide you a dynamic riding experience. The minor upgrades, which is received by the F 800 GS are its new upper mudguard, new windshield giving an obvious off-road look, intake snorkel and its all new side trim. New color shades are also introduced by the company, like Racing Red shade, Light White and Black Storm. The existing Blue and Kalmatta will no longer be available in this model. 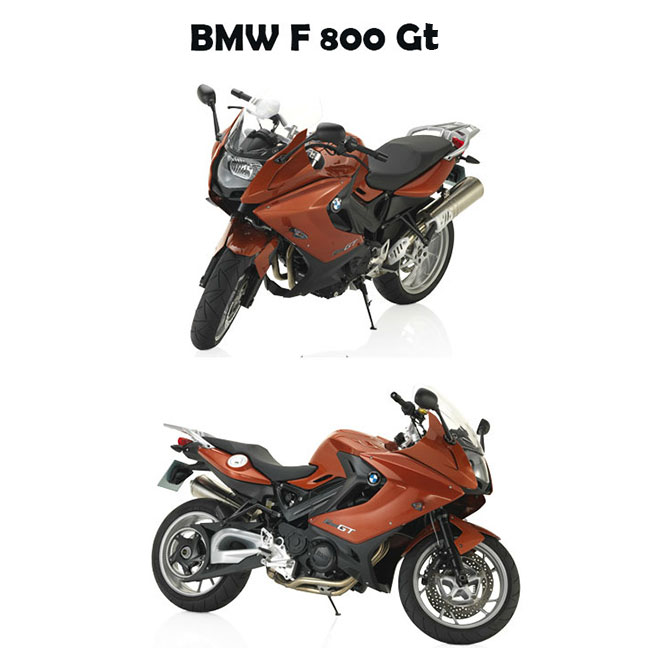 The BMW F 800 GT will be considered as 798cc touring bike, with a water-cooled engine, which is capable to generate 99 BHP. With its dynamic design, one can go for long tours, sub-urban areas or even can ride on mountains as well. The F 800 GT provides you three different seat heights to suit you best along with ESA as an option. The bike is also blessed with an ABS braking system and ASC as an option. The new paint schemes received by the motorcycle are Montego Blue finish along with the two existing Graphite Dark and Light White. 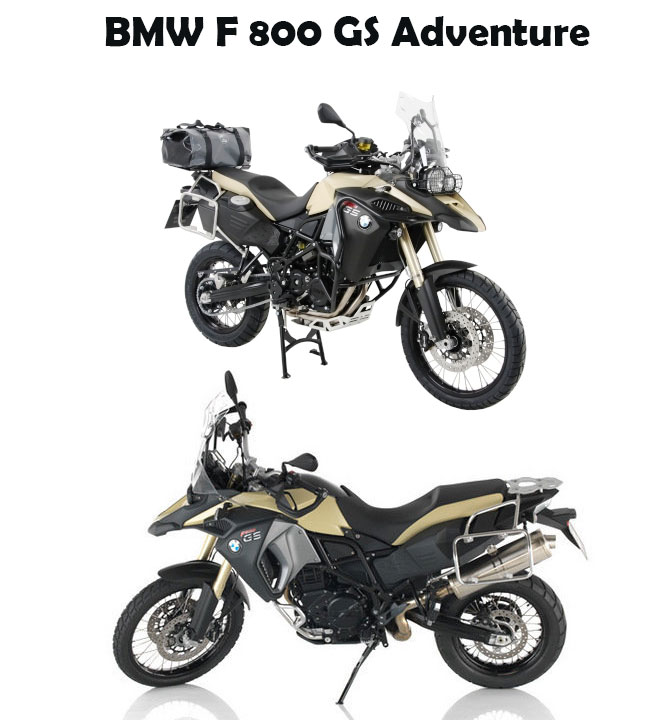 Likely to be the most adventurous bike ever introduced by the company, the F 800 GS Adventure. This 798cc bike producing 85 BHP of power will give you an adventurous experience of riding towards on road, off-road, passing mountains or wherever you would like to ride it. The F 800 GS Adventure can be ridden on any kind of road. The new upgraded model has received new paint schemes of Alpine White and Kalamatta metallic matt. The older shades i.e. the Racing Red and Sand Rover will no longer be available.