DSK To Spiced up India with Italian Flavor of Motorcycle 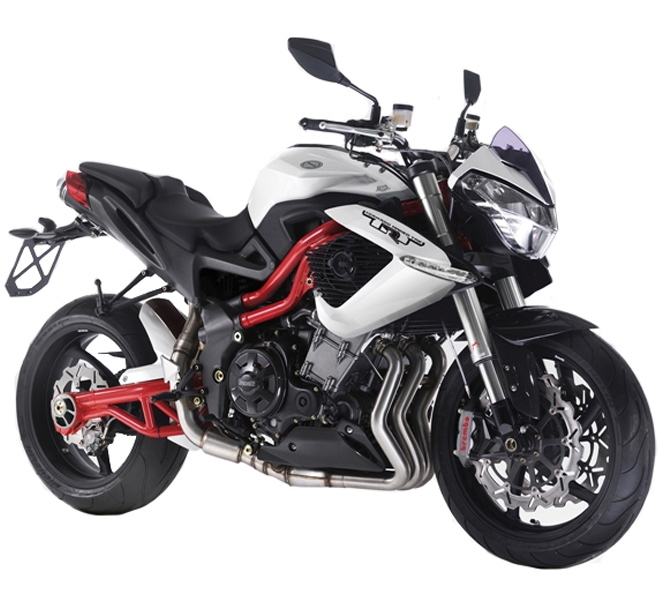 For the first time, the DSK Motowheels is the one who brings Hyosung into the Indian market and this time, it's the famous Italian marquee, Benelli. The Benelli was being founded way back in the year 1911 and headquartered in Italy. Before 1911, it was indulged in the manufacturing of shotguns and firearms and then they entered in the two-wheeler industry. The company has marked its name in various MotoGP championships and Isle of Man (TT) with its 250cc motorcycles. Now, let's see when this Indo-Italian venture will be reaching to India to boom up the Indian two-wheeler market. 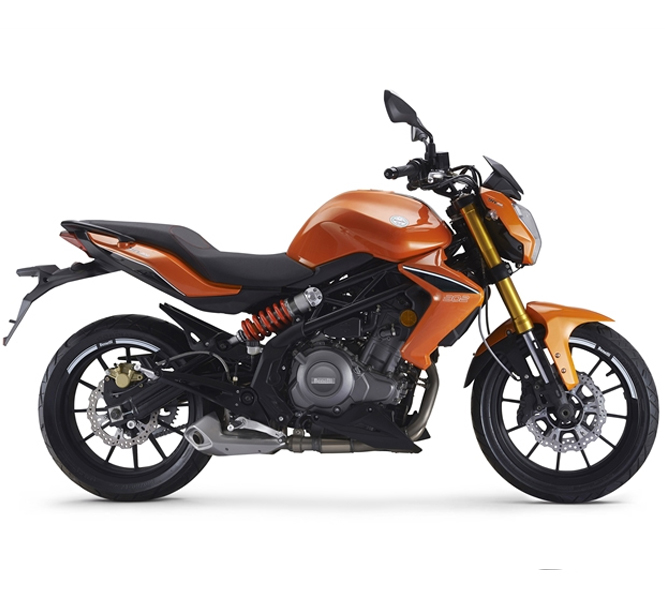 It is highly expected that the Benelli will be coming carrying a wide range of motorcycles along with it. The Italian motorcycle manufacturer has various products ranging from 300cc which will reach up to 1131cc of engine displacement. The TNT 1130R is said to be the benchmark motorcycle from the company, which is capable to belt out over 155 BHP of total power. As, we all know that no one can ever beat the Italians, especially in terms of design. When the stylish design meets up the advance technology, will it be able to beat the others over the racing tracks in the Indian market?? 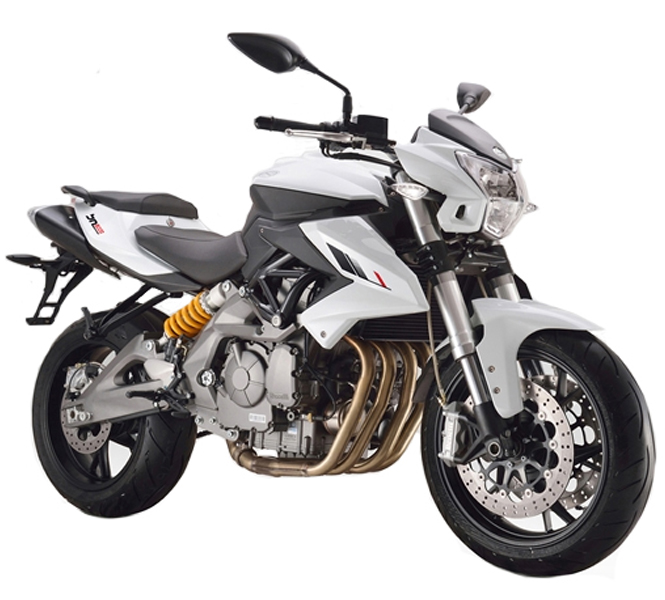 Well, for now I would just like to say that we are ready to witness for the joint venture of Indo-Italian flavor in motorcycles. The DSK with Benelli would be one of the biggest mergers, which took place after the Bajaj-KTM. Fingers Crossed!!