There has been a lot of dark clouds hovering over South Korean Giant Samsung, who have to answer any moment for their defective smartphones that are even lethal for their users.

The issue has been raised very dramatically all over the globe, and now the US Consumer Product Safety Commission also put their hands into the matter by announcing a recall of around one million Samsung Galaxy Note 7 smartphones.

Samsung is however trying to give full explanation regarding this horrible incident in which 26 reports of burns and 55 reports of property damage are logged until now, by airing some guiding comments, “We are asking owners to act now by powering down their Galaxy Note 7 devices and receive a replacement devices or a refund through our exchange program”.

In this direction, Samsung president Tim Baxter stated that “Our collaboration with the CPSC to fast-track a voluntary recall in the US addresses safety concerns by ensuring we reach Note 7 owners quickly to exchange their devices.” 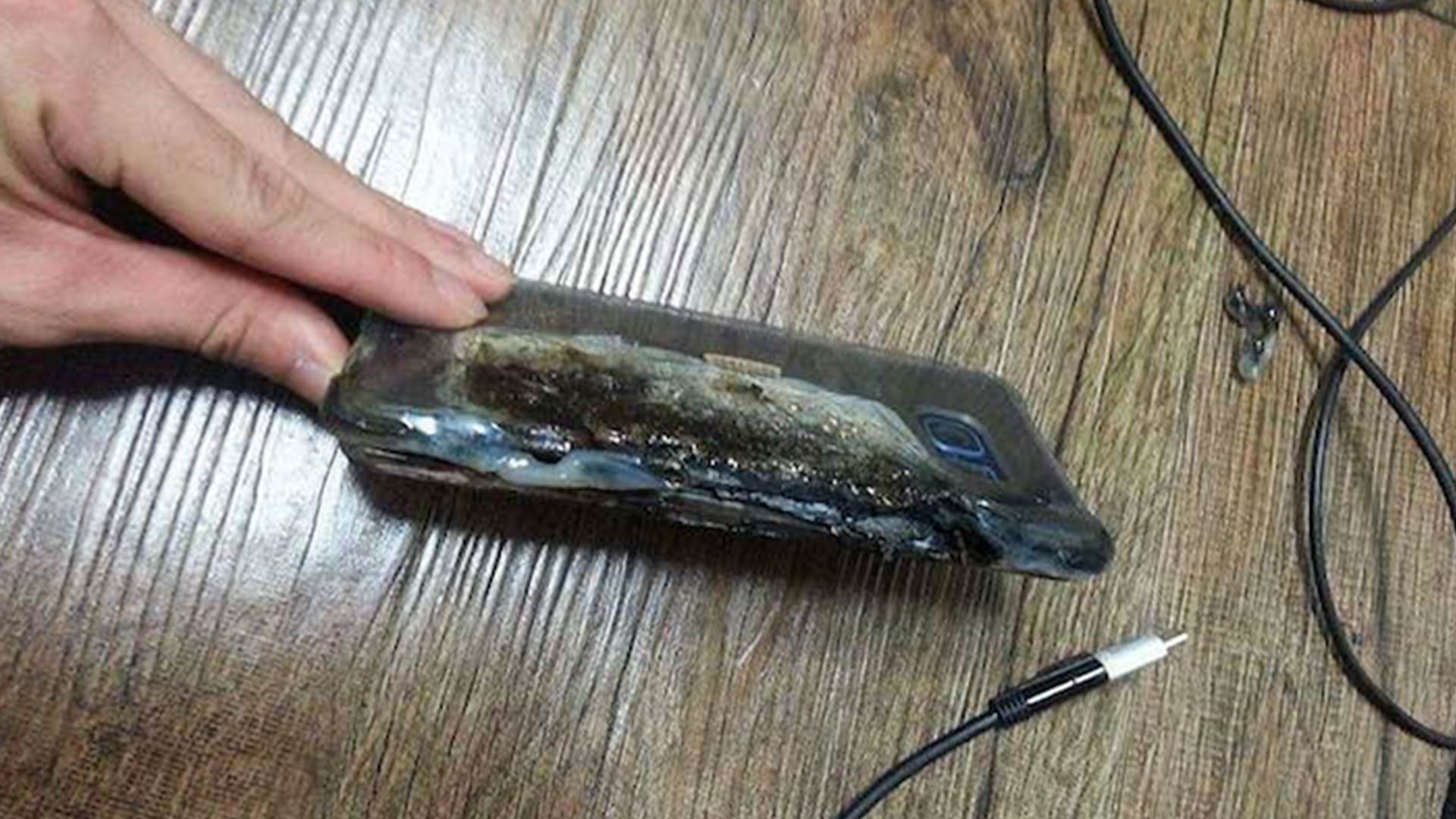 For the information, Samsung would be replacing all the Galaxy Note 7 smartphones at their retail stores across PAN America by 21 September. Also, the company informed about the software update as of now to limit the charging capacity of the battery till 60% to refrain it from overheating ultimately getting exploded.

With more stern actions coming into eyes like the aviation industries have banned to board the plane with Galaxy Note 7 along with passenger while advising them not to house the smartphone in luggage bags also.

A total of 2.5 million handsets have been influenced by this mishap of explosion controversy and would probably see the laboratories again. Termed as biggest misfortune has created a turmoil in the Samsung operational routine all over the globe and pressured the organization to take actions regarding as soon as possible.

While this tragedy is unlucky for Samsung, on the other hand, Apple – a California-based tech giant and also an opposite rival of Samsung is set to take advantage of the same incident. Launching its latest flagship iPhone 7 recently would attract more customers and this time the probability is much more that, they can even fetch Samsung loyal customers into their territory.

Samsung, LG, Vivo, and Others Have Shut Its Smartphone Production in India
Views: 3728

Samsung Galaxy is all set to launch S20 series
Views: 3595

Look What New Samsung Galaxy Flagships Have For you!
Views: 4792

Samsung Galaxy Note 10 Lite is all set to trend in India
Views: 1740