The UK based Luxury car manufacturer, Rolls Royce has finally revealed the official launch date for its latest convertible, the Dawn for the Indian market. To be the second convertible and 4th model from the brand in the country, the Dawn will make its India debut on June 24;2016. However, the model was first Globally introduced at Frankfurt Motor Show in 2015. 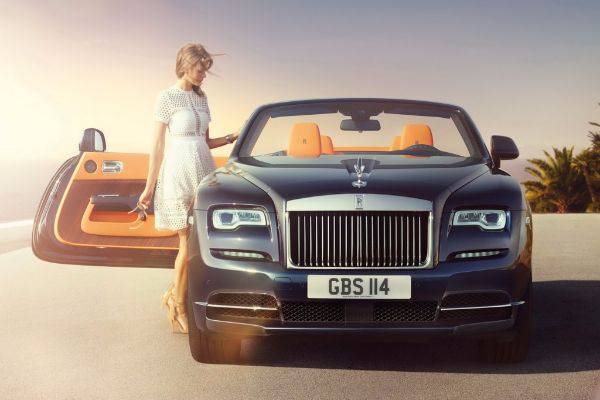 The latest launch by the Rolls Royce is based on the Wraith coupe platform. Though, this new convertible Dawn features a higher placed radiator grill by 45 mm compared to the Wraith and an extended lower front bumper by 53 mm.

The company has clearly stated that this model is a fresh launch and not a convertible version of the Dawn as its 80% of the bodywork gets fresh changes and a list of new features. The retractable roof of this luxury car is said to operate silently in just 22 seconds at the speeds up to 50 kmph. 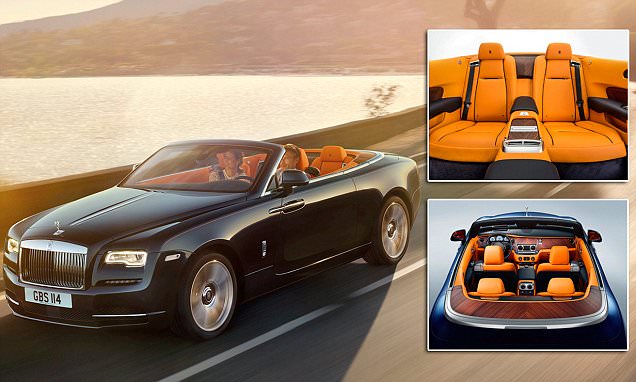 The new features of the Dawn convertible include BMW’s iDrive system with a bespoke 16 speakers audio system, chrome decorative inserts and a new suspension setup with new air springs. In addition, it also gets some technology-wise features like a four-zone automatic climate control, the all new satellite aided transmission which is used for selecting gears in advance with the help of GPS mapping data.

You can also check out: Rolls Royce Unveils the Latest Convertible Dawn

Considered to be the most loveliest Rolls Royce ever built, the new Dawn convertible has the real charm to attract the buyers. The front fascia features stylish projector headlamps with LED DRLs (Daytime Running Lights) bordering it. The exteriors of the car include a long bonnet, short front overhang and a long rear overhang, and a high shoulder line. 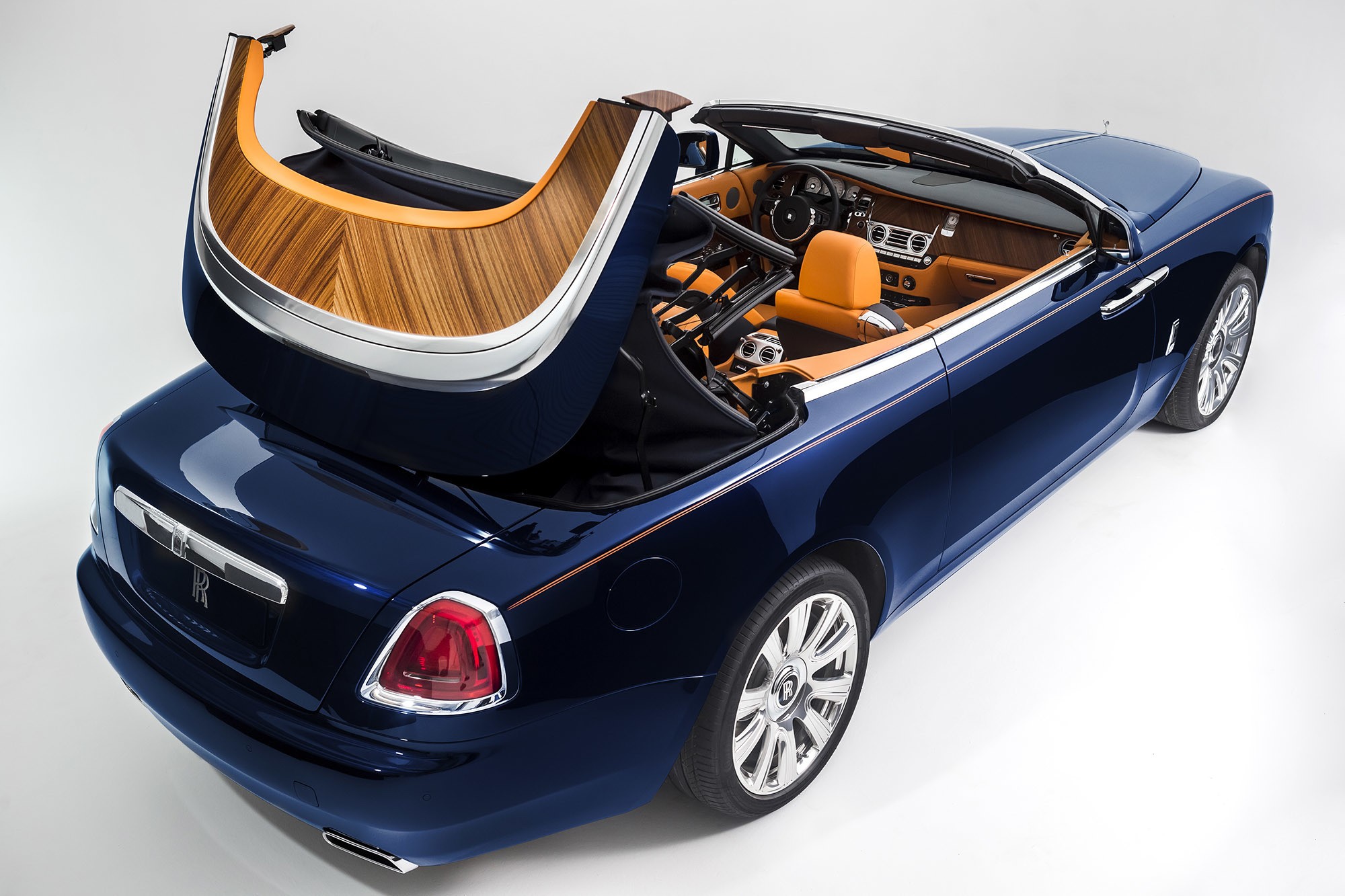 Under the hood, the Dawn convertible is powered by a 6.6-litre V12 twin turbocharged petrol engine that is mated to an 8-Speed ZF automatic transmission. The engine is tuned to deliver a massive power output of 563 hp at 5250 rpm, while its peak torque of 780 Nm comes up at 1500 rpm. The new Dawn rockets from 0 to 100 kmph in just 4.9 seconds.

The security features of this new Dawn include a wide range of foreground, airbags, knee airbags for both the front occupants, ABS, Rolls Royce Assist, heat detection system with an audible warning. The price of this new Dawn convertible for the Indian market is yet-to-be revealed. However, it is expected to come with a price somewhere in the range of INR 4.5 Crore to INR 5.0 Crore.