The North American International Auto Show (NAIAS) is a global automobile fest which is held in Detroit and hosted by Detroit Auto Dealers Association (DADA) every year in January. Adding a year to the successful journey and to create a new one, the 2017 NAIAS has been scheduled from January 8 to January 22.

NAIAS is one of the leading auto shows across the globe, ergo numerous auto manufacturers from the world participate in the event every year to exhibit their latest innovations and upcoming products. It is considered one of the best stages for companies to debut or launching new vehicles.

The triumph of the show has been blown out, and more than 5,000 journalists from 60 different countries ready to attend the show to deliver the news of the latest and greatest happenings of the Auto Industry. 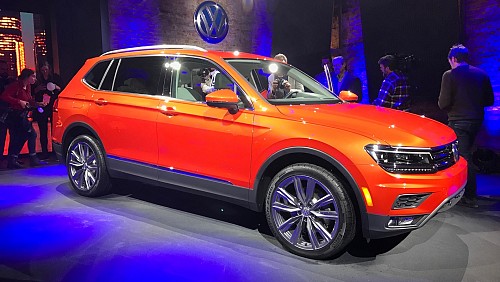 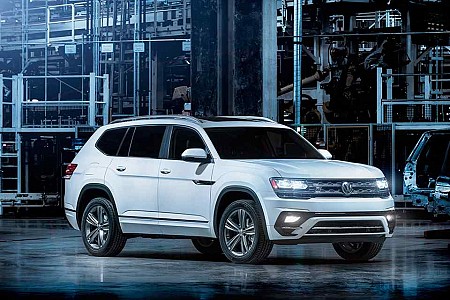 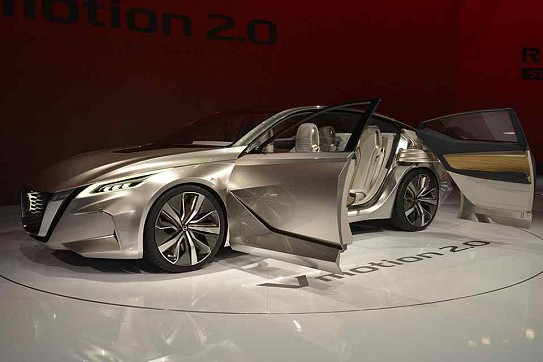 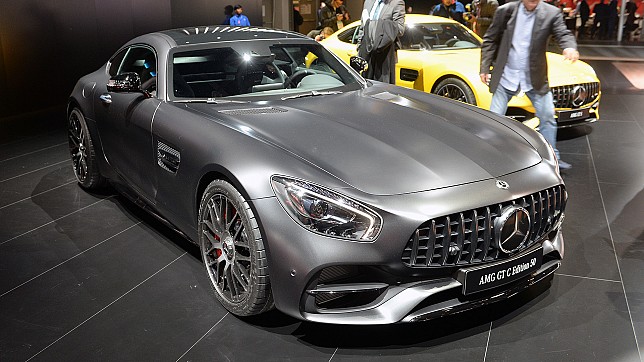 Mercedes-AMG GT C, a coupe version of the regular sports car have been revealed at the ongoing 2017 Detroit Motor Show alongside the refreshed GT and GT S models. 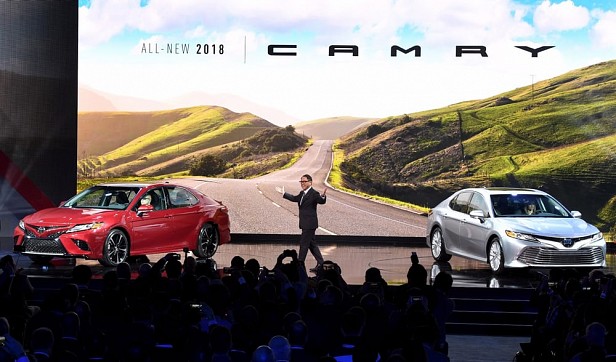 This is the eighth edition Toyota Camry, and finally hit the global stage at the North American International Auto Show in Detroit with more bold stance and powerful engine. 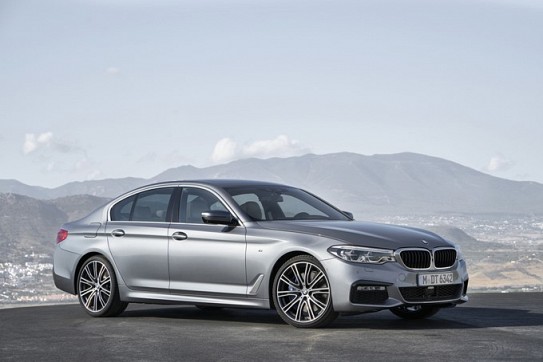 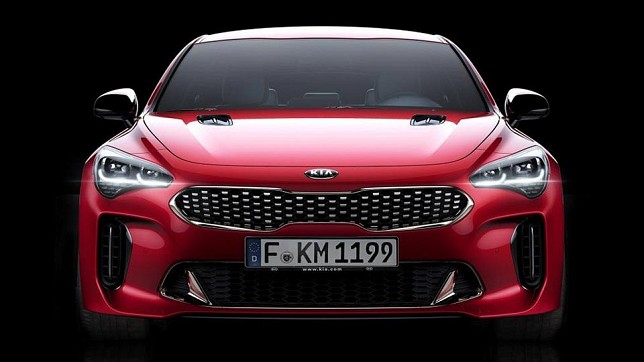 Kia has showcased its sports sedan, Stinger at the ongoing 2017 North American International Auto Show (NAIAS) in Detroit. The Stinger is aiming high on the credible performance cars by the carmaker. 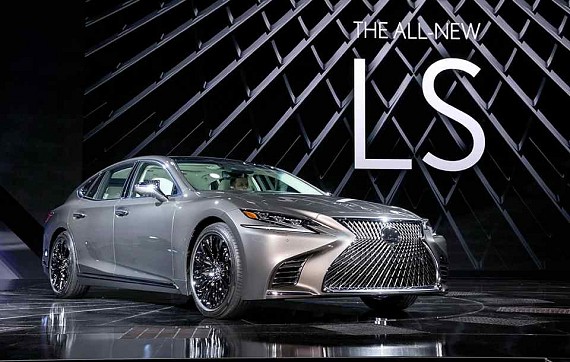 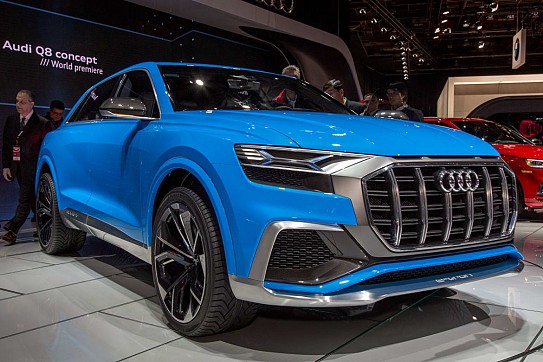 Q8 Concept, displayed as a concept at the 2017 NAIAS, represents Audi's fourth utility vehicle, following the Q3, Q5, and Q7 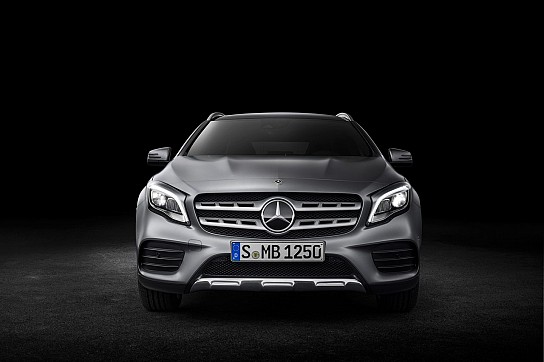 Mercedes-Benz has unwrapped the 2017 GLA-Class at NAIAS in Detroit. This latest update to the Mercedesâ€™ smallest SUV is named as a mid-life facelift. The facelift 2017 Mercedes-Benz GLA range adds a new variant named GLA 220 4MATIC.