Toyota India has officially confirmed to add a petrol engine option to its much anticipated and top of the segment MPV, Innova Crysta. The engine details have been revealed by the company and will launch it on 1st August. In fact, several Toyota dealers have started the pre-bookings of the upcoming petrol variant with an amount of INR 1.0 Lakh.

Launched in May this year, the Innova Crysta was offered with two diesel engine options and in the month of April, we added that Toyota is planning to add a petrol option to the new Innova Crysta. And now Toyota proves it right. In terms of the features, the variant-wise features will be the same as the current diesel powered variants have. 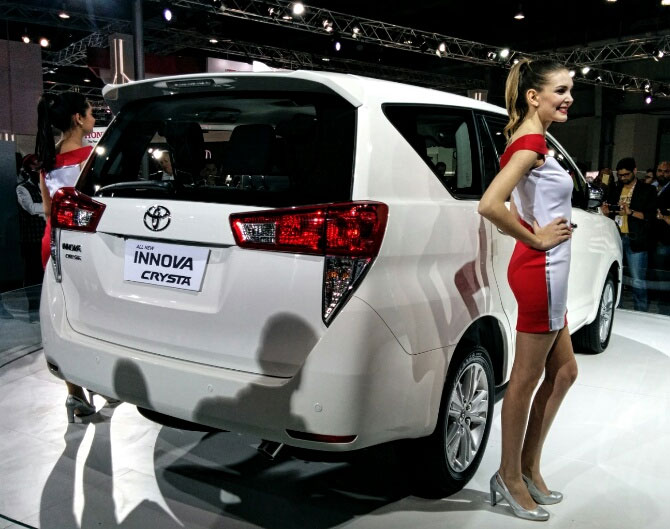 Talking about its engine, the new petrol version of Innova Crysta will be powered by a 2.7-litre, 4-cylinder unit (Codenamed as 2TR-FE), that is tuned to deliver a maximum power output of 166 bhp and a peak torque of 245 Nm. This is the same engine unit that used in old-generation Innova petrol in some global markets. However, this unit features slightly more power as it upgraded with Dual-VVTi technology. The transmission duties are handled by the standard manual gearbox or the optional automatic gearbox.

You can find below more on variant-wise features: 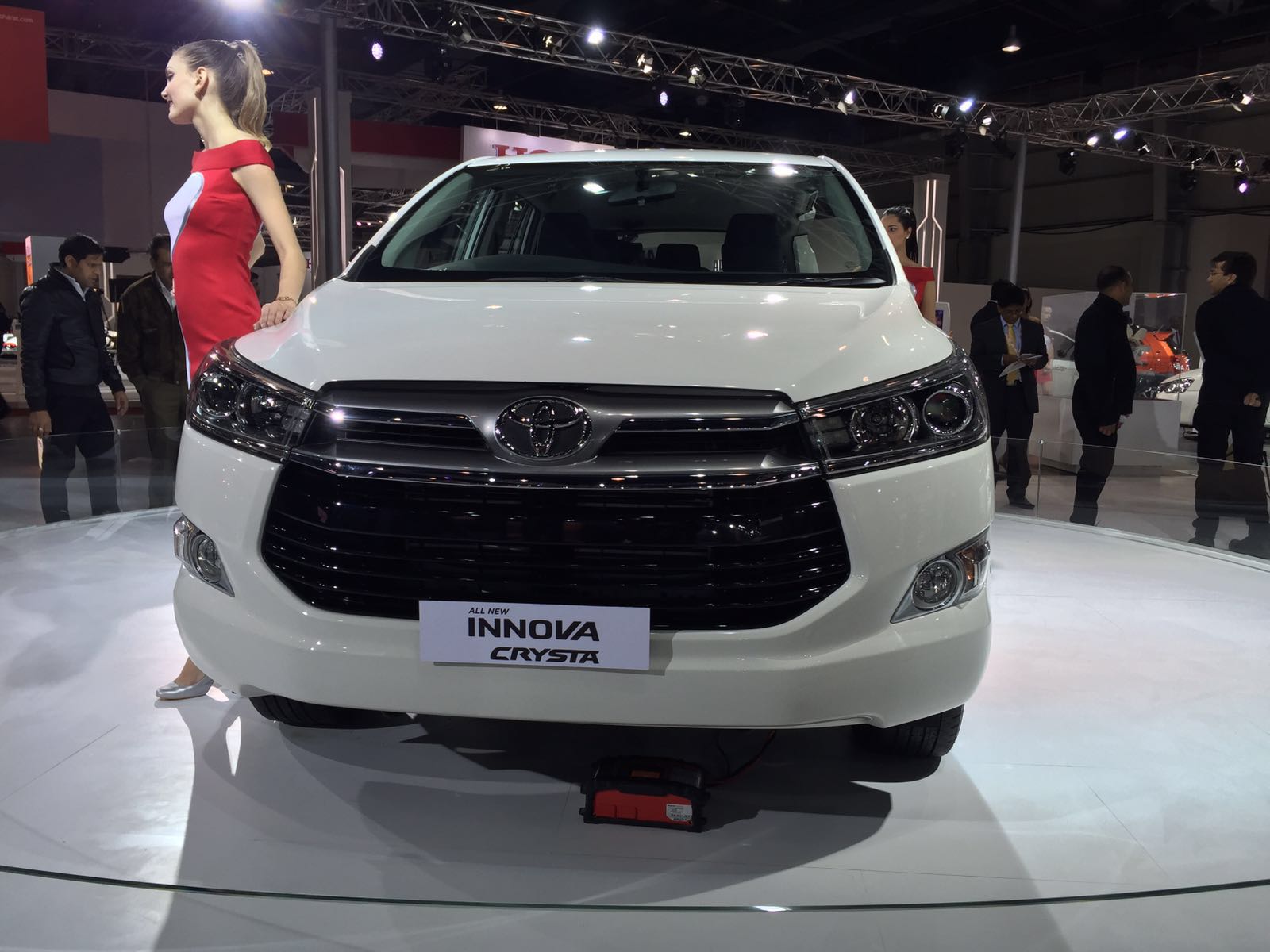 Talking about its price, the new petrol variant of Innova Crysta will be INR 60,000 lower than the current selling model, according to some dealers.