Every other two-wheeler manufacturer is expanding its product line-up in the commuter segment. Besides, this is the only segment which is rising up in the Indian two-wheeler industry each passing day. The Honda Motorcycle and Scooter India has previously made an announcement that the firm will be bringing up 9 new models, including facelift, in the fiscal year, 2015. In the beginning of the year, the HMSI has already introduced the updated version of three motorcycles and a scooter. The third generation Honda Activa 3G has also made its appearance in the Indian two-wheeler industry in the month of February, 2015.

The next upcoming would probably be the facelift model of the Honda CB Trigger, as the motorcycle has recently caught on the camera while testing. As per the spyshots, it clearly seems that the upcoming motorcycle would have gone through cosmetic updates. The HMSI might be looking forward to introduce the facelift version of the 2015 Honda CB Trigger during the arriving festive season in India. 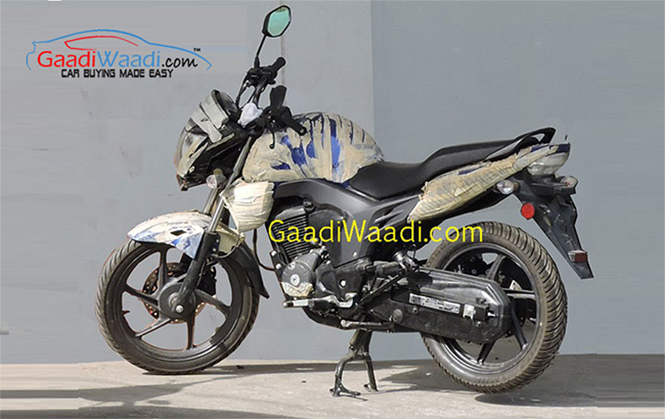 Mechanically, the 2015 Honda CB Trigger will be featuring the very same engine, which was being used by the previous version. Powered by a four-stroke, single-cylinder motor configuration carrying an engine displacement of 149.1cc, it is tuned to fetch out a maximum power of 14.35 BHP @ 8500 RPM and achieves a peak torque of 12.5 Nm. The 149.1cc displaced engine is mated to 5-speed transmission. Being a commuter segment motorcycle, it gives a company claimed mileage of 60 KMPL and touches a top speed of 104 KMPH.

Designed around a Diamond frame, it would be getting some minor cosmetic upgrades which include graphics and paint scheme; offering a fresh appeal to the motorcycle. The 2015 Honda CB Trigger might be making its appearance with an increased price tag. Hence, stay tuned with SAGMart to know more about the official launching of the facelift of the Honda CB Trigger.