2016 Indian Scout to Get ABS For Indian Lineup

After announcing its entire lineup for 2016 models year, the American Motorcycle brand, Indian Motorcycle, has equipped Anti-lock Braking System in its most affordable motorcycle, Indian Scout. The ABS equipped 2016 Scout will make its entry in the country soon. And, the firm is also planning to introduce its 2016 model lineup in the Indian two-wheeler market. The most of other noteworthy features are remained the same, such as, in addition to ABS, the farm has not made any changes in its style and technical profile. Currently, the price of Indian Scout in the domestic market is Rs. 11,99,990 and the 2016 model costs might be slightly higher than the current model. 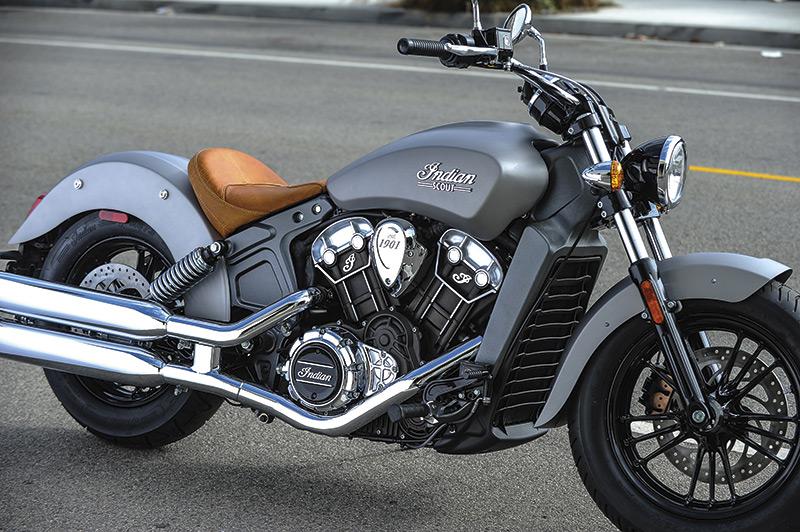 The 2016 Indian Scout is powered by the same 1133cc, 60-degree V-twin and DOHC motor that returns 100 HP of power at 8100 RPM and 97.8 Nm of torque at 5900 RPM. The engine is mated to a six-speed transmission. The 113cc motor is equipped with closed loop fuel injection system that ensures for consistently outstanding performance. The 2016 model continues with the lightweight cast aluminum chassis that will enhance the maneuverability and stability on the high speed. 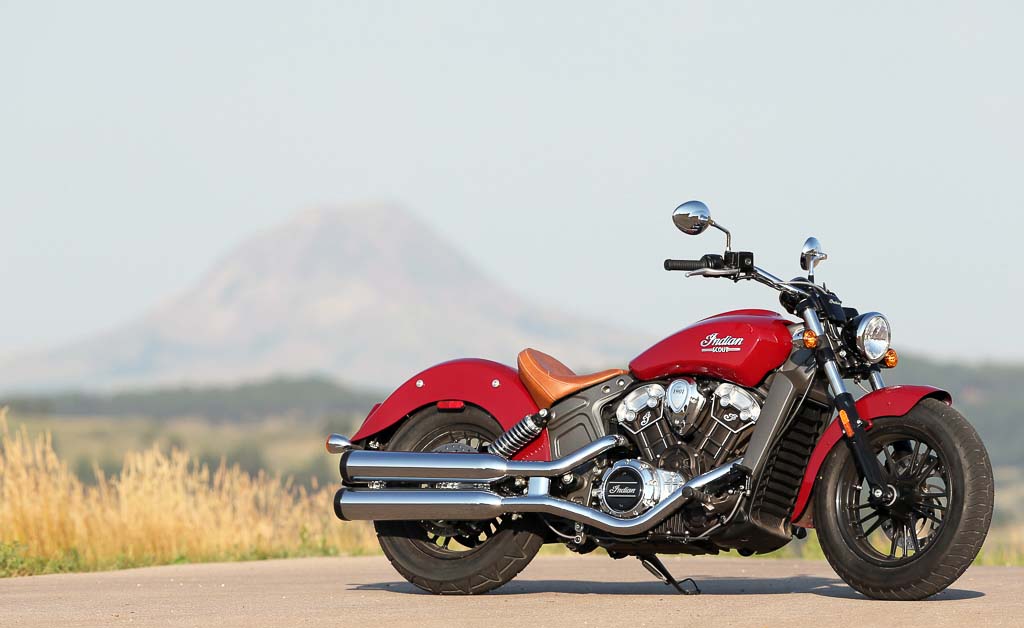 The 2016 Scout comes featured with a genuine leather seat solo seat, round headlight with chrome trim and broad rear tyre. The Scout has front telescopic forks and rear dual shocks. The stopping duties are performed by single 298 mm front and rear disc brake. Apart from this, all the motorcycles arrive in the country via CBUs. Moreover, it also offers accessories to the customers that can be purchased from the 6 dealerships across the country.

Polaris Calls Off Indian Scout and Scout Bobber in the US
Views: 7784