Enthusiastic car lovers are all geared up to get their hands on the upcoming Toyota Innova due to launch this November 23 in Indonesia. The dealers have officially now started accepting pre-orders for the new Innova. Toyota Astra Motor (TAM), Toyota’s subsidiary in Indonesia, has conducted a media briefing detailing the second generation MPV which as per TAM gives the feel of a crossover on the exterior fronts.

Keeping in mind its previous launched models, namely Toyota Hilux Revo and the 2016 Toyota Fortuner, the 2016 Innova also gets the Power and Eco driving modes, allowing the driver to choose between performance or fuel efficiency. It comes equipped with a 2.0-liter VVT-i petrol engine that produces 139 PS at 5,600 rpm and 18.7 kgm of torque at 4,700 RPM, and the all-new 2.4-liter GD diesel engine from the 2016 Hilux, which generates 149 PS at 3,400 RPM and 36.7 kgm of torque in the 6-speed AT variant and 34.9 kgm of torque on the 5-speed MT variant. 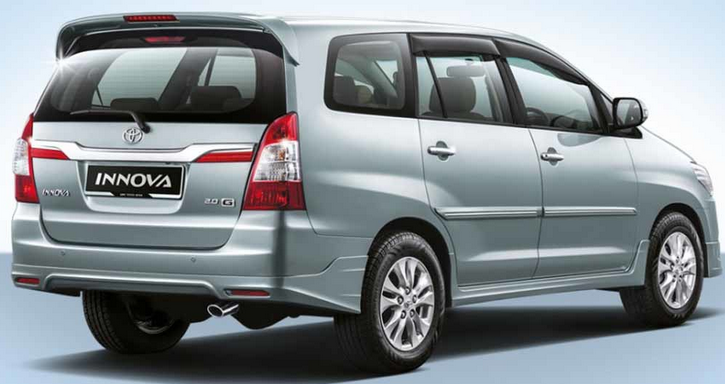 The 2016 Innova comes with a host of new features like LED projector headlights, 17-inch alloy wheels, puddle lights, smart entry, shark fin antenna and a smart-close trunk-lid are features which were unavailable on the first generation MPV. 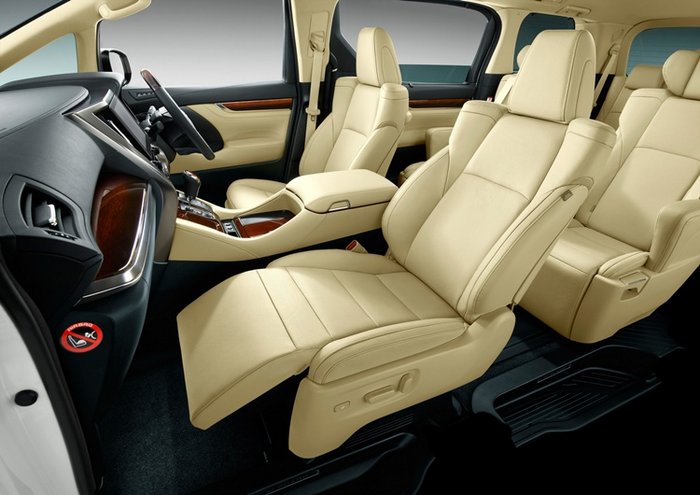 Get latest and updated information about automobiles on our Google Plus Community Speed Gears .