Certain models of the 2016 Kawasaki Ninja ZX-10R and Ninja ZX-10R ABS have been unfortunately announced the recall because of the bolt breakage, which was there to do the task of securing the steering damper mounting. Possible reason of this crack is because of the over-tightening of the bolt surpassing the specified torque during assembly of the bike. ZX-10R has made its Indian debut recently holding a price tag of Rs. 16.5 lakh (Ex-showroom, Delhi). Though, nothing has been heard yet from the India Kawasaki Motor (IKM) about the recall stuff.

You may also like: 2016 Kawasaki Ninja ZX-10R and ZX-14R Launched; Prices Inside

The assembly of the affected motorcycles was done during 28th October and 18th January 2016, mentioned by Kawasaki. As per the recalling, the task has been started two ago i.e. from 29th February. For all the authorized dealerships, it is to be informed that they can replace the steering damper bracket without any cost. Besides this, to check whether there is a need for a recall or not, owners can also communicate to the service centres. 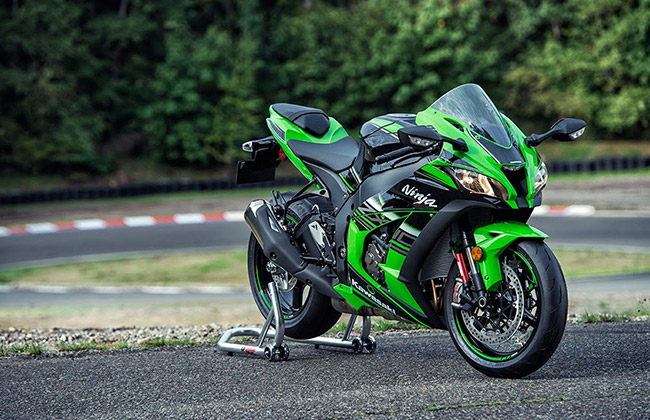 With an upgraded engine, burning out 200PS of power, the Kawasaki Ninja ZX-10R now supplies better mid-range torque for refined acceleration. Due to the low-inertia crankshaft, the engine now delivers enhanced response. For an increased premium performance, the motorcycle's lighter frame now combines a couple of electronic goodies like Bosch inertial measurement unit and an improved Ohlins steering damper.