Undoubtedly, the German luxury automaker Audi has been busy in producing 2017 A5 & S5 Sportback version. While the official launch is slated to be occurred at the 2016 Paris Motor Show to be held in the first two weeks of October, the carmaker has already taken off the curtains from both. Most of the design cues resembles the theme of the recently arrived - the two door A5 and S5 coupe, however, some tweaks are there to give them much sportier looks. 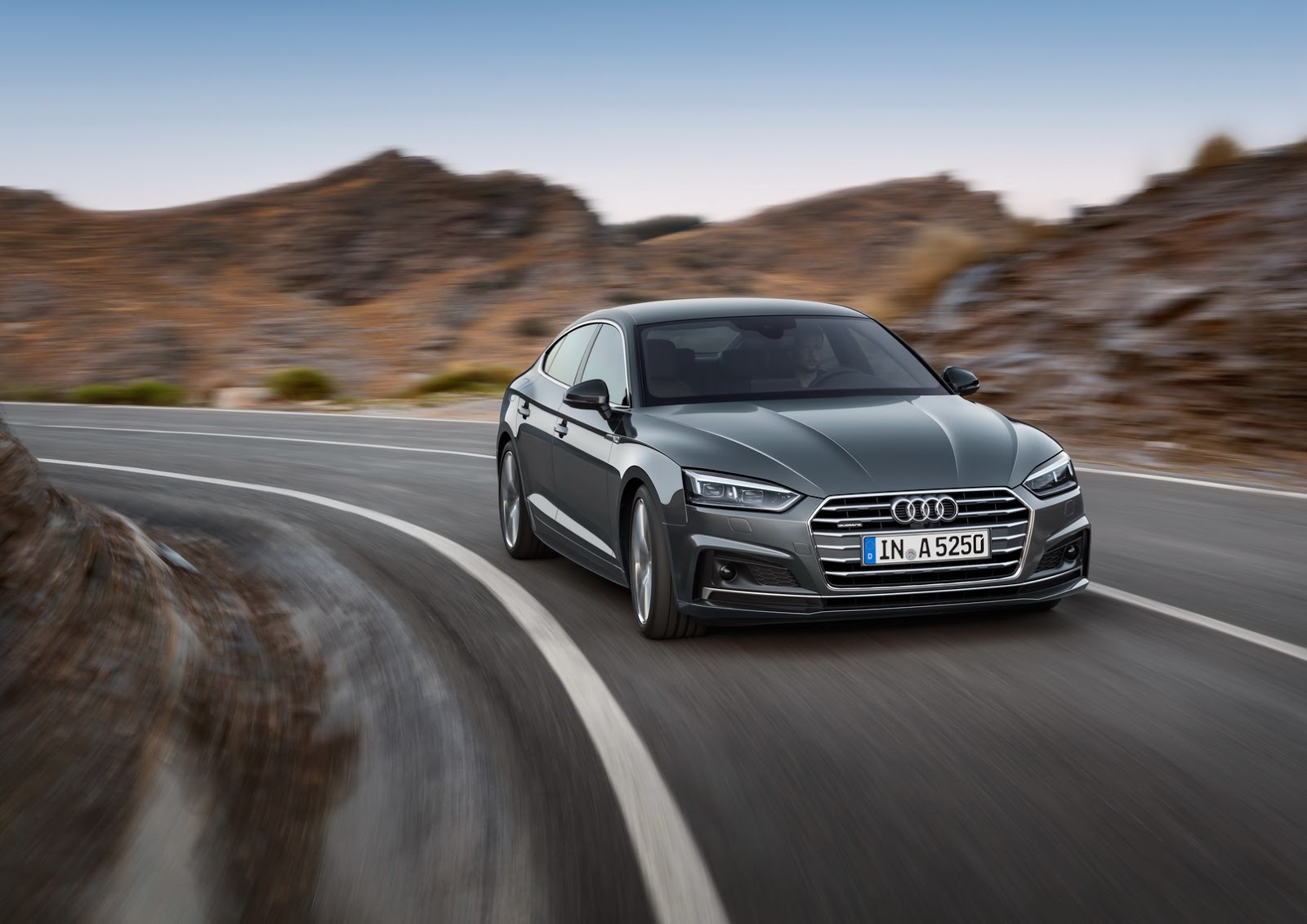 Though the A5 Sportback is based on the same MLB platform, the wheelbase has little bit lengthened from 2764 mm to 2824 mm in order to provide more legroom space in the cabin with spacious boot lid. Besides, both the units have also come up with redesigned bumper along with regular hexagonal grille badged with company’s logo. Moreover, headlights have also been modified and house more curves on the edges. 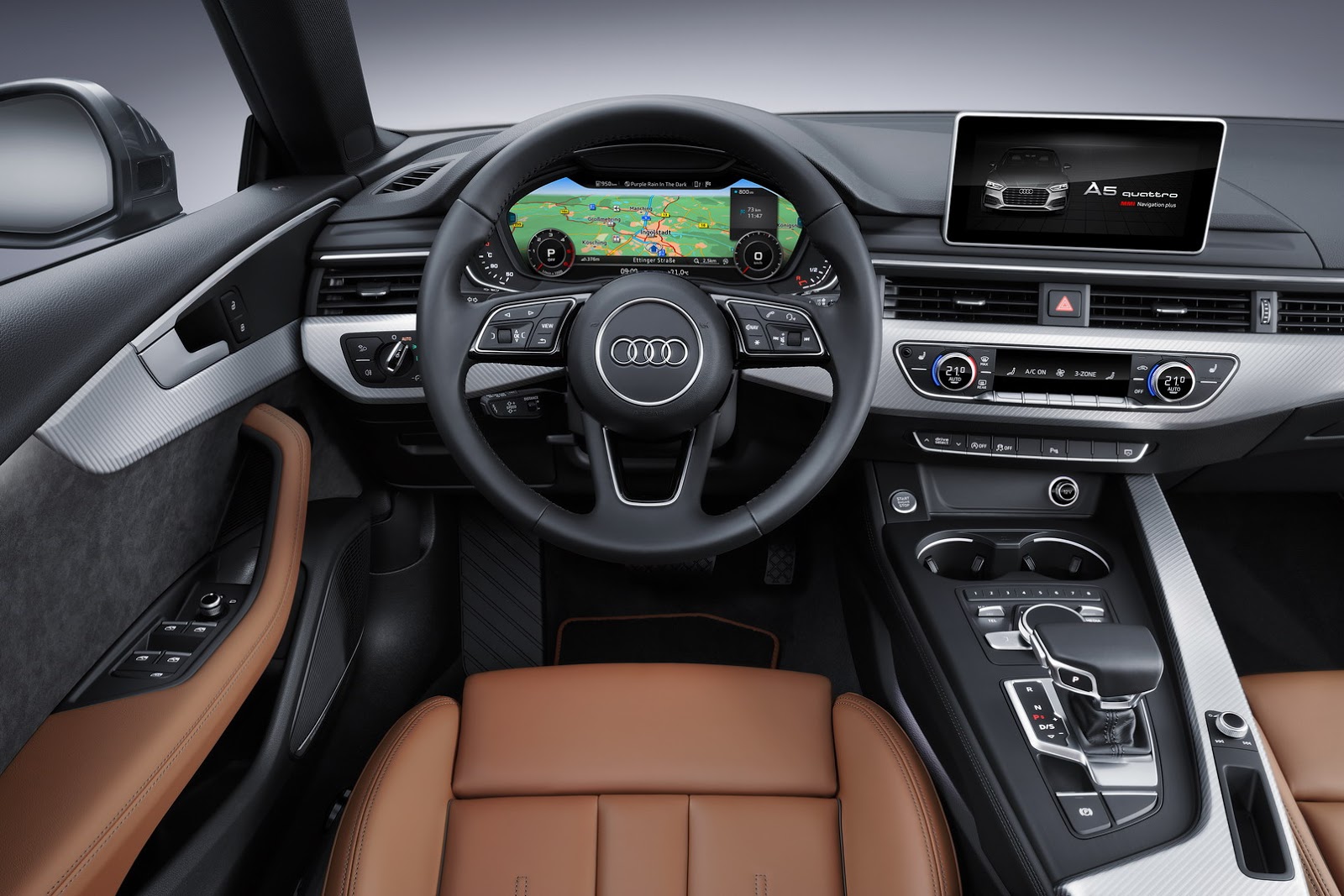 As soon as you enter the cabin, it will remind you the new Audi A4 lineup that sports similar dashboard placed horizontally and well attached with 8.3-inch touchscreen infotainment system, 19-speaker Bang & Olufsen speaker and the company’s most prominent feature 12.3-inch virtual cockpit display. Along with the longer wheelbase facility, the interior has also got bigger in size and come up with additional legroom space of 24 mm. The booth space now stands at 480 litres that is also claimed to be the best in class feature. 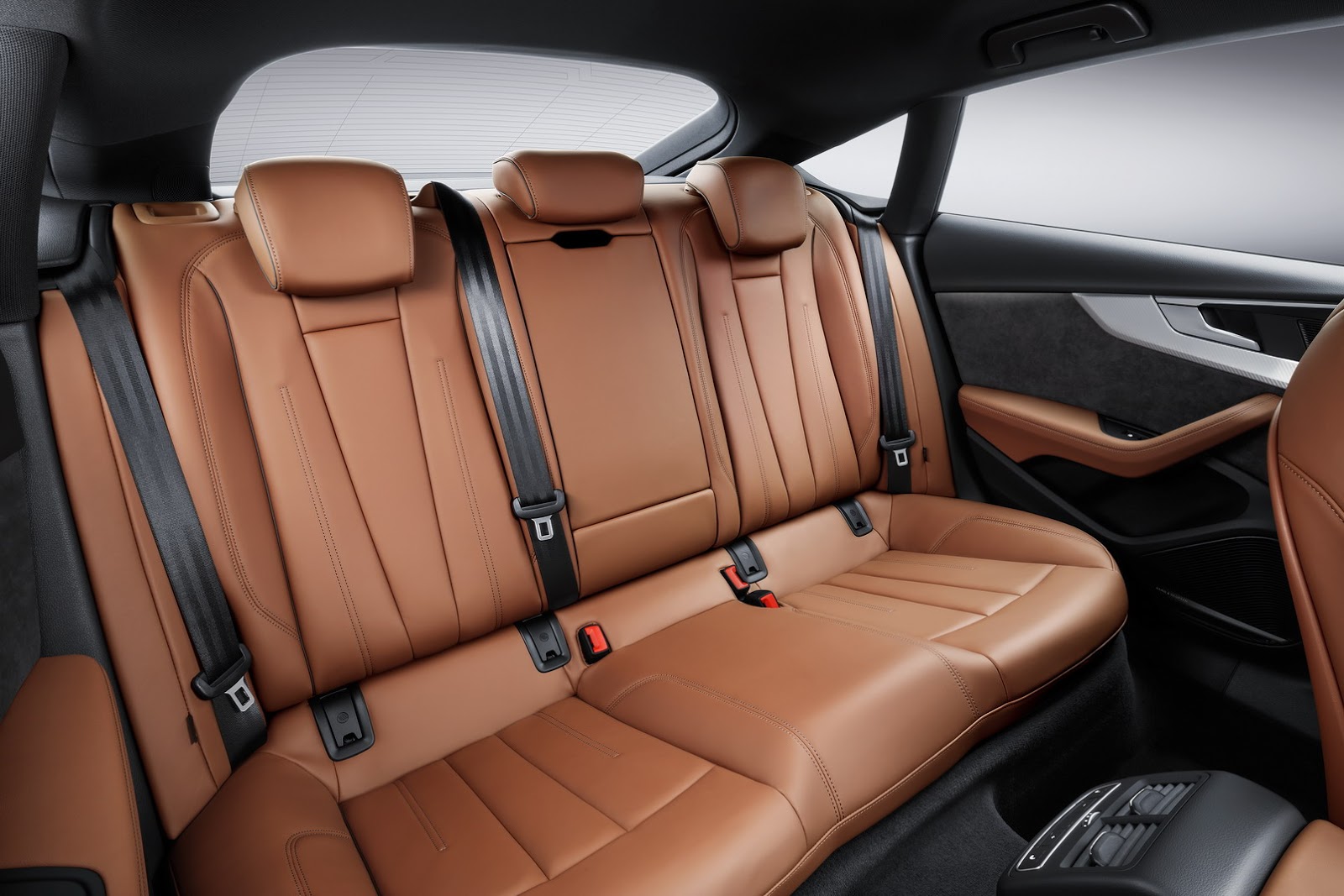 The S5 upholds the positions as a specs topping model and comes fitted with a 3.0-litre V6 TFSI engine and can propel the car with a huge power of 348 bhp and 500 Nm of torque. On the other hand, the diesel trims are offered with a 2.0-litre TDI and a 3.0-litre TDI. In terms of performance, the former is good for 187 Bhp of power and 400 Nm of torque, while the later fires out two states of tune - 214 Bhp of power with 400 Nm and 281 Bhp of power with maximum torque of 620 Nm. 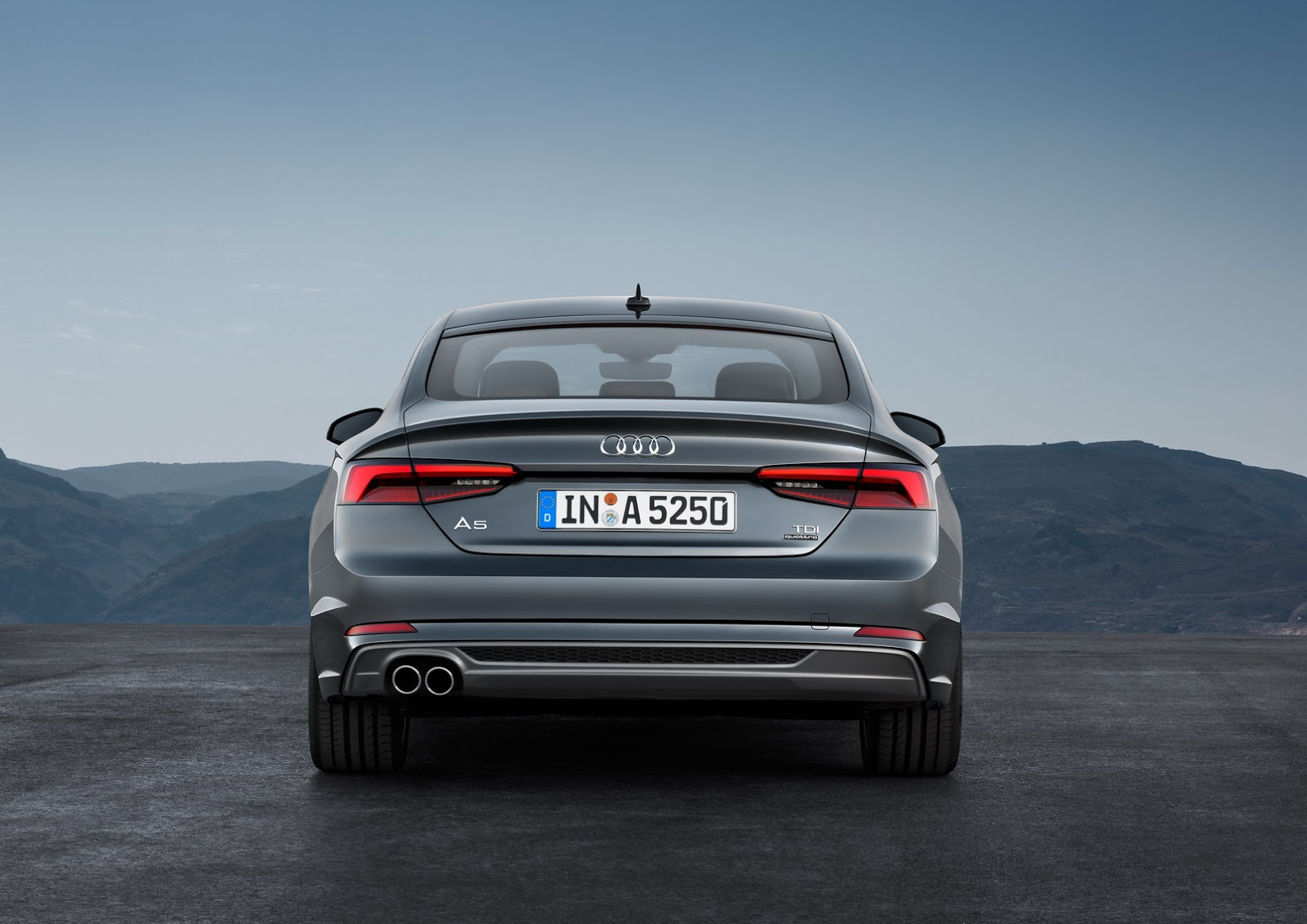 Transmission duties will be taken care of by a 6-speed manual, 7-speed S-Tronic and 8-speed auto altogether with a front wheel and Quattro all wheel drive option that are varying upon the engine.