Earlier we had seen some spy shots of the next generation Audi A8, which is likely to be introduced in early next year. For now, another car from the company has been spied at one of the best motorsports ground in Nurburgring, Germany. The spied image doesn’t show much information because of the heavy camouflage, however, wheel arch extension is clearly visible in the shots. 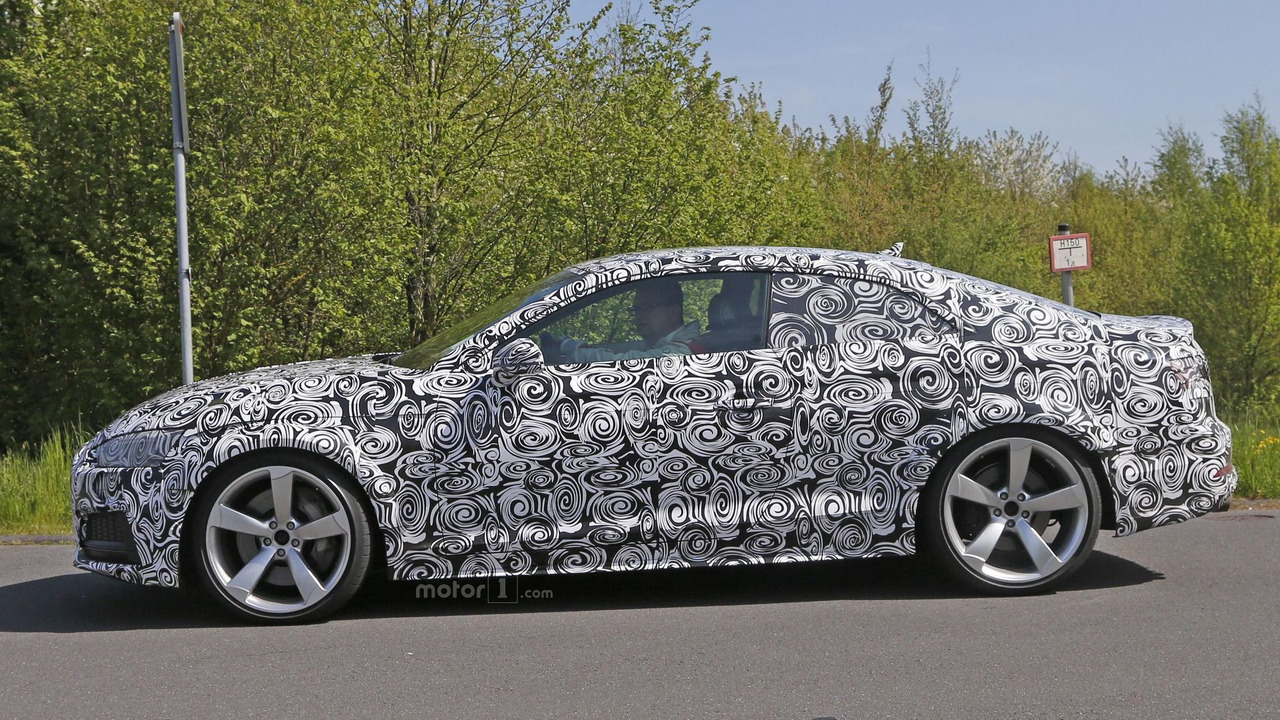 You may also read: Mercedes-Benz Launched GLS SUV in India For INR 80.40 Lakhs

As the reports confirm, the next generation RS5 will be based on the Audi A5 coupe, which is also due for launch in June first week. Moreover, it is believed that the car will get an all-new powerhouse as the S Sportback. On the exterior, the model is equipped with a four-tailpipe sports exhaust system, a rear spoiler, and large five-spoke alloy wheels. 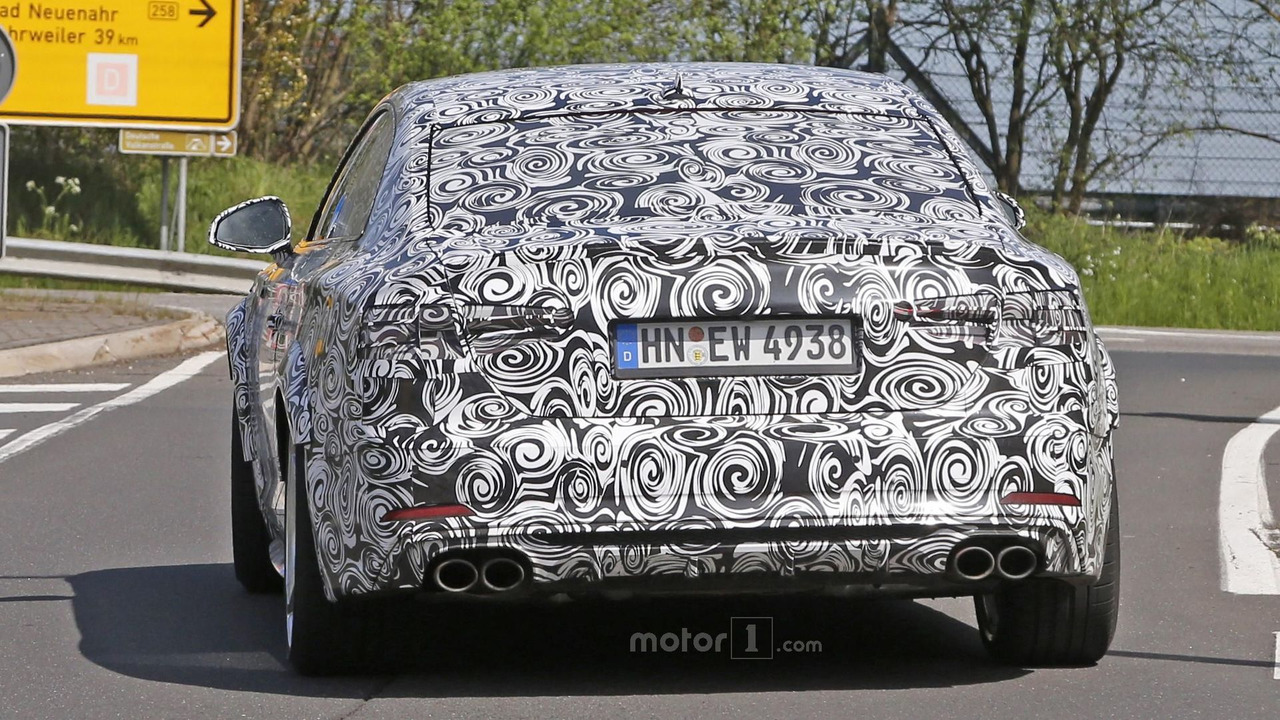 Currently, the RS4 and RS5 are powered by a 4.2-litre V8 engine that generates about 430 Bhp of power and 430 Nm of torque. After having an update, the RS5 could be get propelled by a 3.0-litre V6 engine that reportedly churns out around 450 Bhp of power.

Lifestyle Edition of Audi Q7 SUV and A4 launched in India
Views: 1146