Claimed to be the quickest product from Bentley, the Continental Supersports have been revealed officially, capable of doing 0-100 kph in 3.4 secs. This might be a swansong to the ongoing second-generation Continental GT, but it is the most powerful production car the company has ever made. Peak motor power stands at 700 Bhp allowing it to named for the world’s fastest four-seater drop-top. The hardcore Supersports will be available in both coupe and convertible forms. 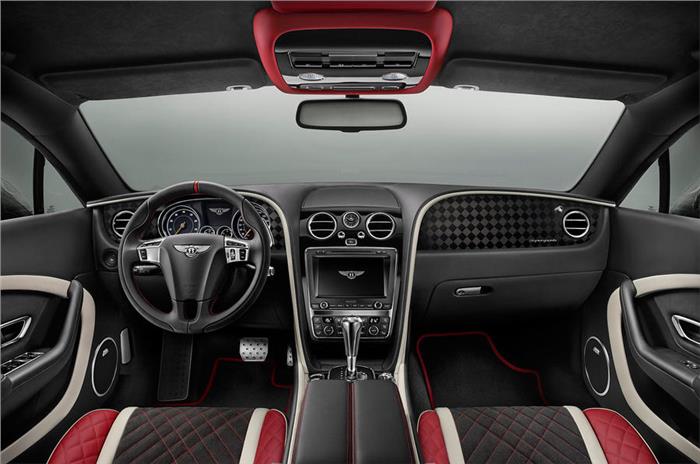 At the heart, a redeveloped version of the automaker's top-ranging 6.0-litre twin-turbo W12 motor is situated that can propel the car with a massive power of 700 Bhp at 6000 rpm with 1,017 Nm of peak torque available between 2,050 and 4,500 rpm. The power will be sent to the all four wheels with the help of an 8-speed automatic gearbox. The top speed for the car is rated at 336 kmph. 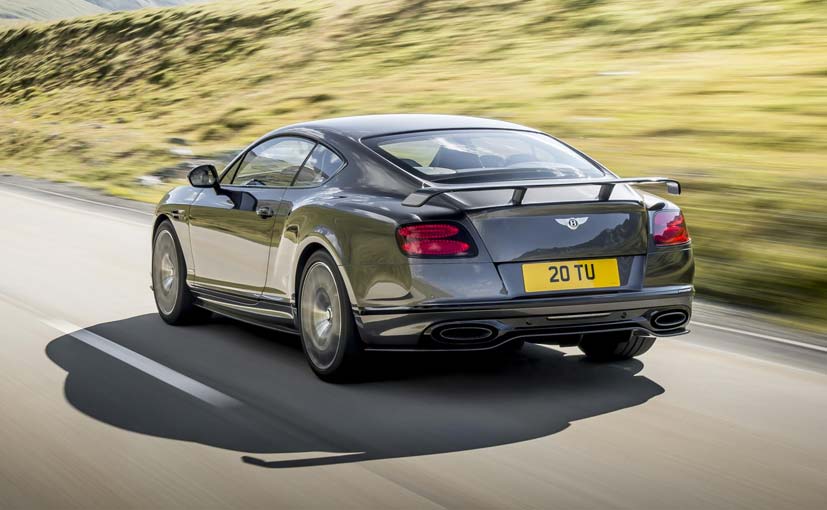 Aesthetically, the range-topping Continental GT receive some tweaks in the form of a redesigned front and rear bumpers, gloss-black tailpipe, and dark-tint lights. Moreover, the coupé version gets an optional rear spoiler and 'Supersports' badging, while the convertible sports a multi-layer hood and neck warmer.

“The GT3-R showed that there is scope for Bentley to produce limited numbers of cars with an absolute focus on performance. They cannot be core brand models as they inevitably sacrifice some luxury, but as focused cars that are true to Bentley's performance history, they absolutely fit.”

“The fact that the GT3-R is already a collectors' item - it sold out immediately and already sees rising values – tells you that our customers welcome such vehicles.”