The German luxury automaker Mercedes-Benz introduced the 2017 E-Class in India at a starting price of INR 56.15 lakh (ex-showroom, Mumbai). This is the 5th generation E-Class here in the country and it comes in the new long wheelbase avatar. This is the first time when the auto major has launched the E-Class LWB in a right-hand drive version and India becomes the first market to get this.

The 2017 Mercedes-Benz E-Class LWB comes in both petrol and diesel guise option. Where the petrol-powered E200 is priced at INR 56.15 lakh, the diesel-powered E350d cost INR 70.15 lakh (ex-showroom, Mumbai). 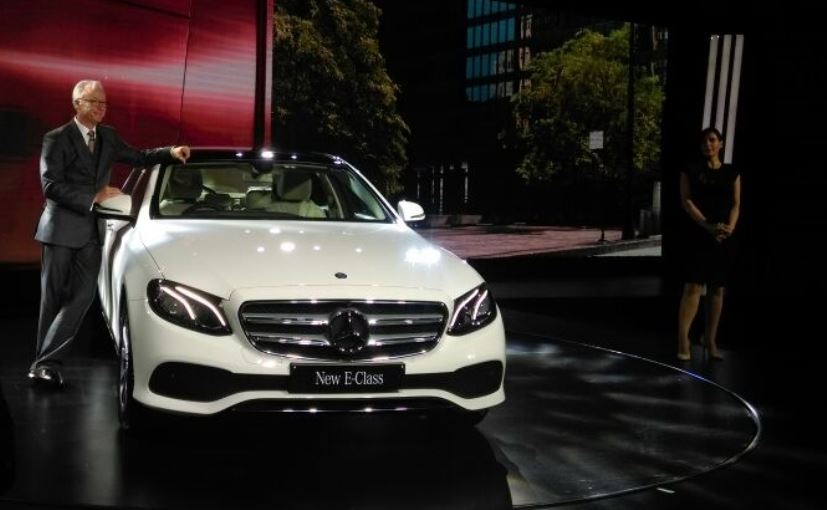 On the outset, the E200 is powered a 2.0-litre four-cylinder petrol engine punching out 240 bhp of power with 370 Nm of torque. The E350d, on the other hand, comes with a 3.0-litre, turbocharged, diesel engine churning out 258 bhp of maximum power with 620 Nm of peak torque. The company’s new 9G-Tronic transmission is mated to both the engines allowing to send the power to rear wheels.

Dimensionally, the new E-Class LWB has been designed with a whopping length of 5,063 mm and has a wheelbase of 3,079 mm (up by 205mm). This makes the car longest in its segment and the roomiest as well. Aesthetically, the new E-Class looks almost similar to its S-Class and C-Class siblings. The front of the sedan, which is dominated by the company’s official logo at the centre, comes with full LED headlamps along with signature twin LED daytime running lights. Also, features like new alloys, electrical ORVMs with turn indicators and the LED taillamps are also there. 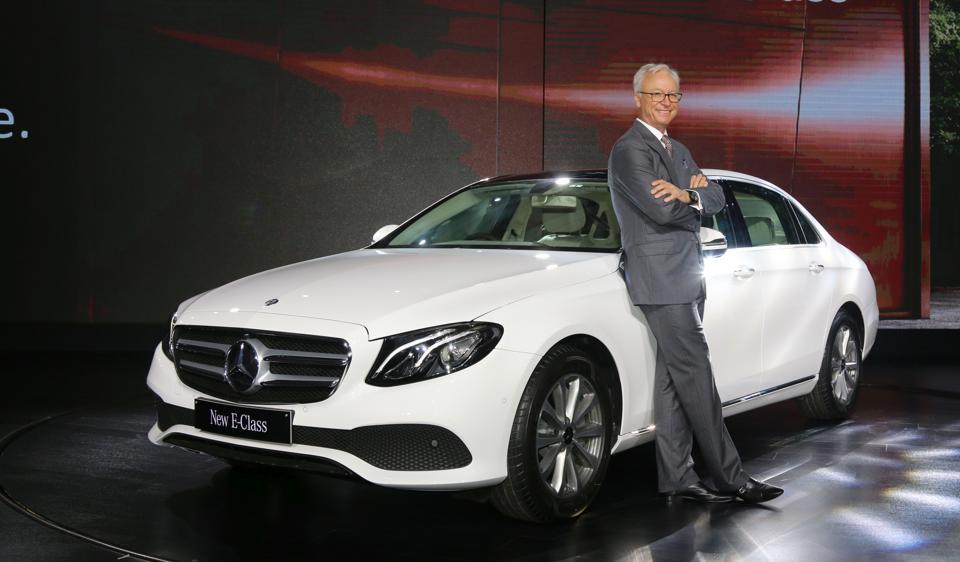 When it comes to the features, the new Mercedes-Benz E-Class house a high-resolution 12.3-inch Mercedes’ COMAND online touchscreen infotainment system compatible with Android Auto and Apple CarPlay. Some of the other noteworthy features are a 13-speaker 590W Burmester music system, a panoramic sunroof, reclining seats and 64-shades of ambient lighting. For safety, it gets park-assist, seven airbags, 360-degree aerial-view cameras, and parking sensors.