According to the latest surfaced report, the Japanese bike maker Suzuki could introduce the 2017 model year version of its most preferred touring motorcycle, the V-Storm 1000 in India in September this year. As a new introduction, 2017 V-Storm 1000 will feature Suzuki’s Motion Track Brake and cornering ABS system.

Under the fuel tank, 2017 V-Strom 1000 will be loaded with the same 1,037 cc, liquid-cooled, V-Twin engine of the outgoing model. However, it will be retuned to pass on improved power and torque of 98 bhp and 103Nm respectively. The new V-Storm 1000 also gets Suzuki’s easy start system which will end up the need of pulling in the lever for a long while to start the bike. The low-rpm assist function is all fresh in the new adventure duo. The three-mode traction control is carried forward as it is from the previous model. 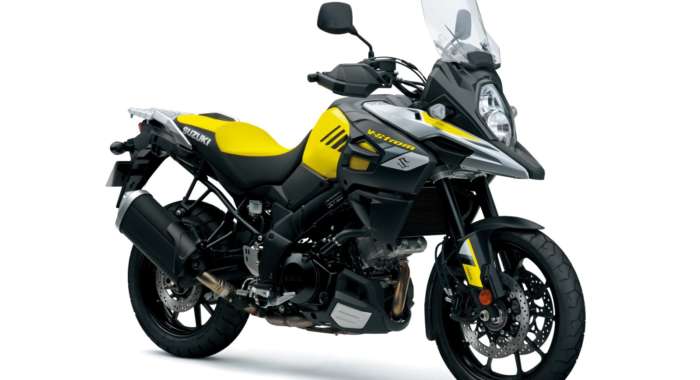 The new V-Strom 1000 will now be featured with a host of standard fitments which are a new height and angle adjusted windscreen, hand guards and engine cowling on both the V-Strom 1000 and V-Strom 1000XT.

The wheels on both the models differ, the base model features 10-spoke, cast-aluminium wheels, while the top end XT variant will come equipped with wire-spoke wheels and DID rims for more off-road riding experience, and the tapered handlebars will also be there. 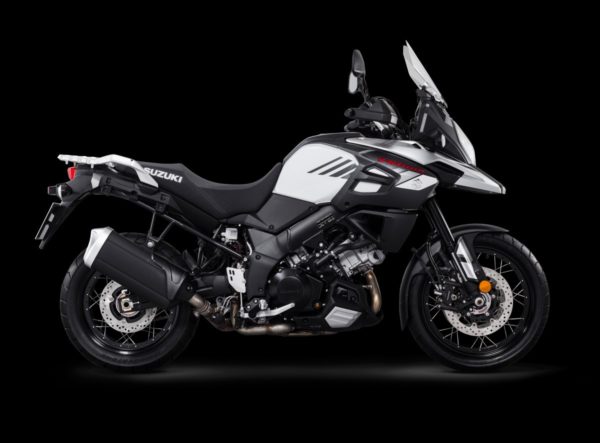 The Indian arrival of the V-Strom 1000XT is not confirmed but the emergence of big adventure bikes from other prominent bike makers such as Ducati, BMW, and Honda, it is being considered that Suzuki could also roll out its off-road spec variant in the country.