2018 Chevrolet Cruze Hatch to Get Diesel Trim and Manual Transmission

Rumors have been around for a long time, the 2018 Chevrolet Cruze hatch would get a diesel powertrain and a new transmission option as well as. And finally, Chevrolet has given an end to the stories by making an announcement about the hatch which will be available with a 6-speed manual gearbox alongside the regular 9-speed automatic unit. Besides, the new diesel variant will be amazed with both the transmission boxes.

With information available, the 2017 Chevrolet Cruze hatchback would get the same 1.6-litre, turbodiesel, four cylinder engine that is slated to be performed under the hood of 2018 Equinox. As far as the performance is concerned, it is tuned to fire out a 136 bhp of power and 36 lb-ft of torque. Official fuel mileage details have not been released by the company, but, it is reported to make a run of 17 km in just one litre that is quite a good number for this segment. 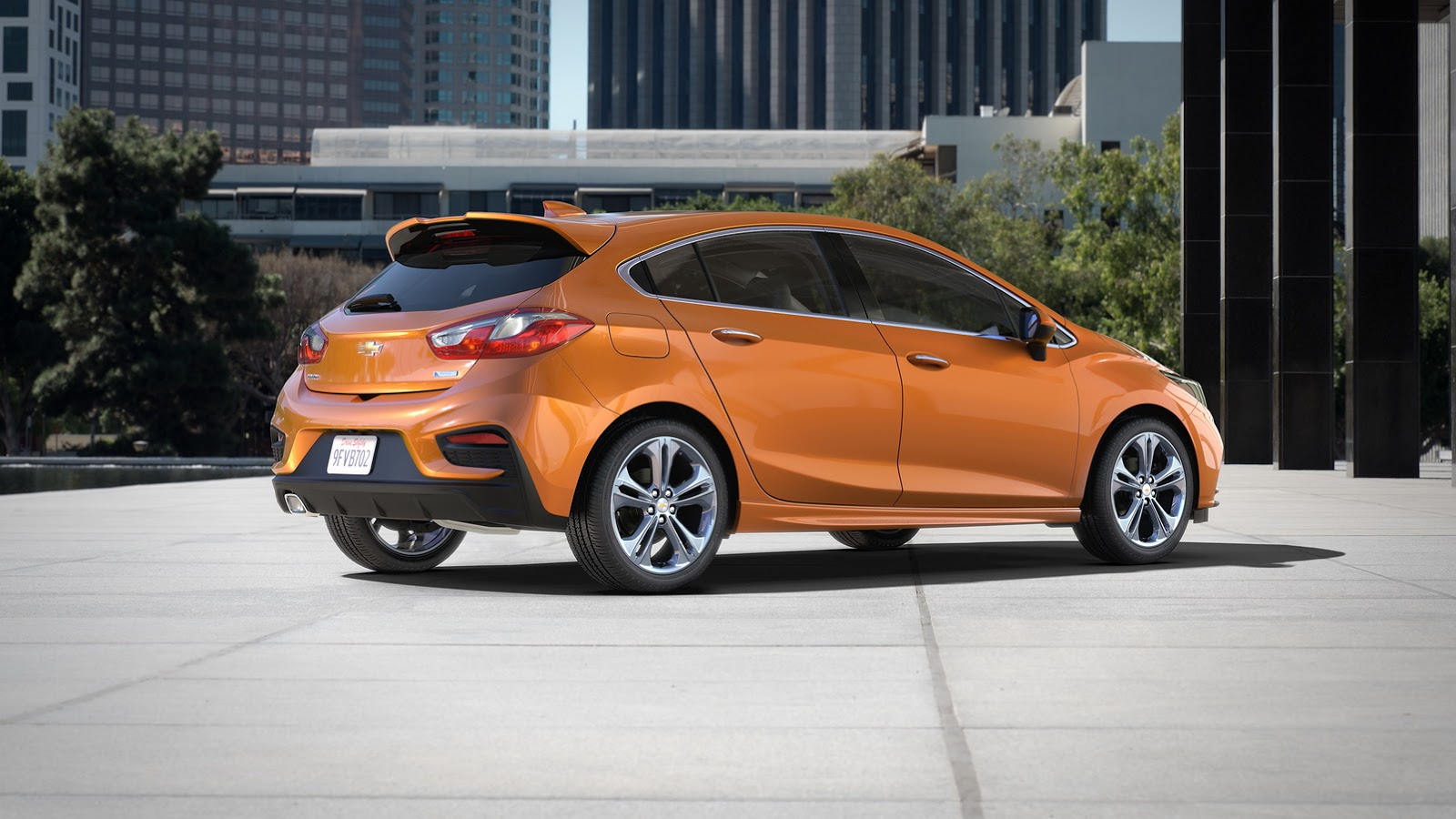 Looks like the automaker doesn’t want to leave any space for grabbing the market and thus recently it has also come up with exciting offers and cash benefits for the Indian car segment as the India’s most auspicious festival is near around. The carmaker has also offered some benefits with its Cruze sedan. As we earlier wrote, one who is interested in  buying this sedan can avail the maximum profits of up to INR 50,000 apart from an exchange bonus of INR 50,000.

Here's the Deal!!! Get a Chevrolet Beat Free on the Purchase of Cruze
Views: 2142