The bookings for the 2018 Indian Scout Bobber has been started in India. The Indian Motorcycles dealerships across the country have started accepting pre-launch bookings for the model at the token amount of Rs 50,000. While, the bike launch is expected sometimes around the end of September or in early October, just after its deliveries started in the International markets.

Based on the standard Scout, the Indian Scout Bobber not only underpinned the same platform but also loaded the similar 1,130cc, liquid-cooled V-twin of the Scout as a propelling heart. The mill is rated to pump out the maximum power of 100PS along with 97.7Nm peak torque at just 5,900rpm. The power transmission to the rear wheel takes place with the sport of integrated 6-speed gearbox transmission with wet clutch. 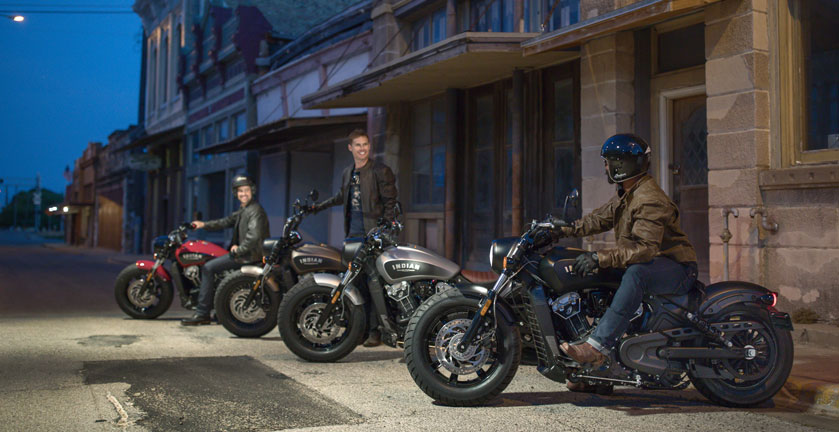 Apparently, the 2018 Scout Bobber resembles the Bobber in styling, yet it features chopped fenders, fatty tyres, flat-track-style handlebars with bar end mirrors. Other than this, the motorcycle gets a new fuel tank badge, a headlight nacelle from its elder Chief cruiser range and the blackened treatment to get the mean look out of it.

Blessed with a low-slung, brown leather seat, the bike received a lowered suspension by an inch as compared to the standard version. While the other aspects such as unaltered steering angle, the decreased lean angle clearance, the ground clearance, and a sportier riding stance may offer different handling characteristics. 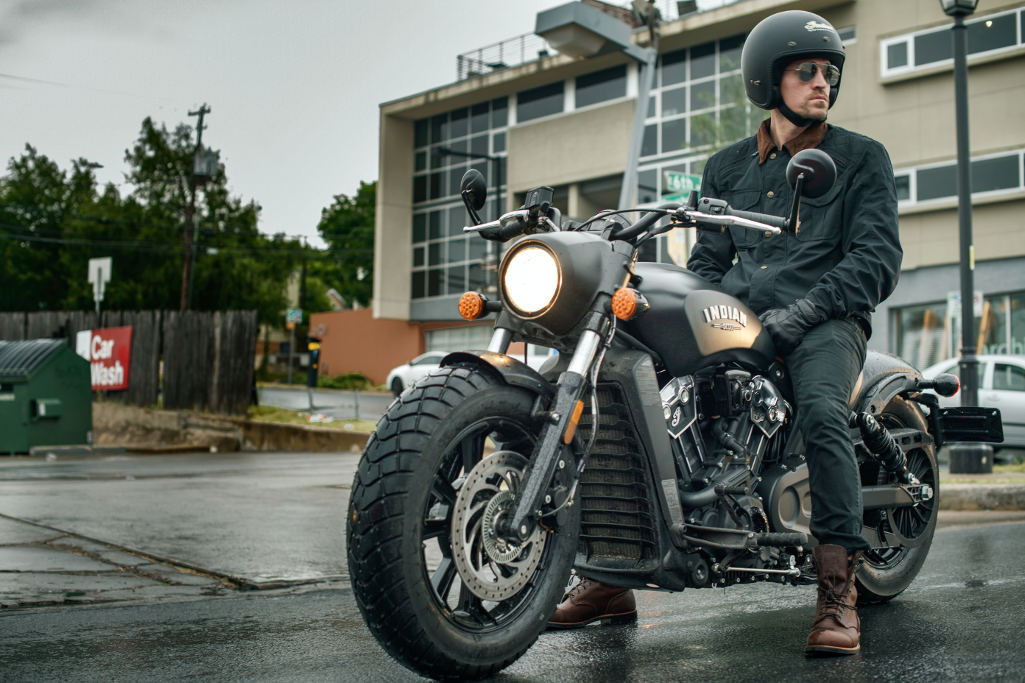 At the Indian Motorcycle’s US website, the price of both the standard Scout and its Bobber iteration is similar at $ 11,499. So, the Indian arrival of the Scout Bobber is also expected pretty close in pricing to that of the existing Scout. Its availability here is confirmed all the way through CBU route just like the rest of Indian bikes, s the bike’s superior quality is not a matter of concern.

In the segment, the new Scout Bobber will set to pose threat against the likes of the Triumph Bonneville Bobber, Moto Guzzi V9 Bobber, and the Harley-Davidson Forty-Eight.

Polaris Calls Off Indian Scout and Scout Bobber in the US
Views: 8055