Maruti Suzuki has today launched the 2018 Ciaz Facelift sedan, for which bookings had already opened a few days ago. The car has been refreshed with a number of exterior changes, a few tweaks on the inside, along with the new 1.5-litre petrol engine by Suzuki. The Booking token amount is Rs 11,000. E-bookings can also be done via the Maruti’s official Nexa website

Reportedly, Maruti had delayed the launch in light of possible clash with the event of a rival company as well as to clear standing stocks of the Ciaz Sedan.

The Ciaz facelift will carry a redesigned and wider front grille along with new LED headlamps with daytime running lights (DRL) below them and a reprofiled hood and bumper. The tail-lamps are also LED. On the exterior front, the new car looks more rounded as opposed to the more angular design of the previous variant. The 2018 Ciaz stands on newly designed 16-inch alloy wheels. The grille design seems to draw parallels with the new Ertiga MPV in Indonesia. 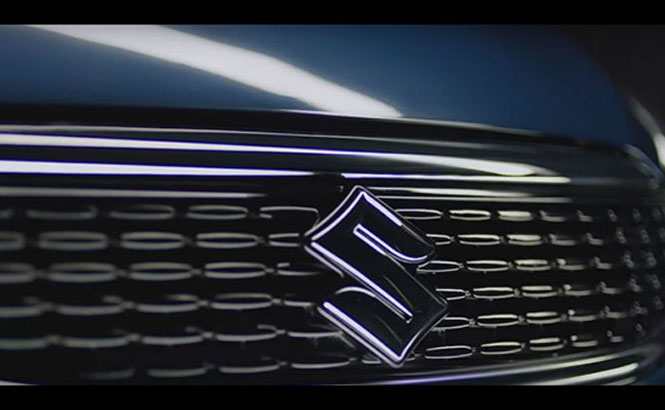 On the interior front, the reworked Ciaz comes draped in a lighter shade of faux wood and a slightly refreshed interior shade. The dashboard along with the steering wheel remains the same as the existing model. The car, however, gets a new multi-info display with a better instrument cluster. Along with ABS and dual-front airbags as standard, the new Ciaz has been updated with rear parking sensors, speed alert system and seat belt reminders among other advanced security specs.

Under the hood, the older 1.4-litre petrol engine has been replaced with a new 1.5-litre petrol four-cylinder micro-hybrid engine. It can churn out 104hp of power with 138Nm of maximum torque. The car will be offered in two gear options including a four-speed automatic and a five-speed manual transmission. Despite the better power figures, the new Ciaz will offer more fuel efficiency, all thanks to the SHVS (Smart Hybrid Vehicle by Suzuki). The manual engine is claimed to have a fuel efficiency of 21.56kpl while the automatic version gives a mileage of 20.28kmpl. The car will continue to have the same 1.3-litre diesel engine that produces 90hp power with 200Nm of torque. The diesel engine is expected to be placed with a 1.5-litre engine in the near future. 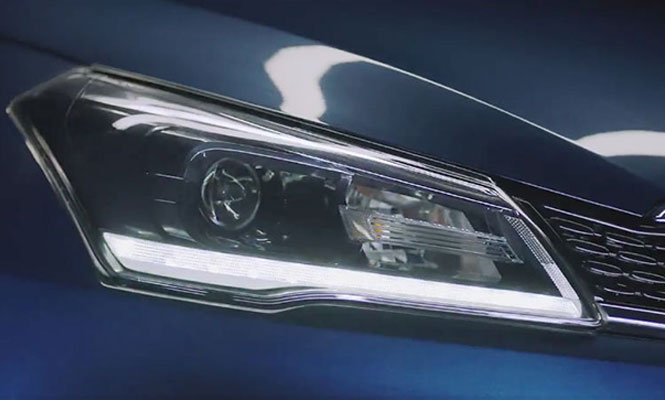 The on-road rivals of the 2018 Maruti Suzuki Ciaz include the likes of Toyota Yaris, Hyundai Verna, Honda City, Skoda Rapid and Volkswagen Vento.