The Honda Civic which is the fourth generation was spied testing on the Noida Expressway which is close to Honda’s plant in Greater Noida is ready to go on the floors by April 2019. Expect the new Honda Civic having price sticker in between 18-24 lakh (ex-showroom, Delhi).

India will get the facelift of the new Civic which was disclosed in August 2018. With the Honda badge pasted in the centre, it gets LED headlamps showing off a bold chrome strip. The front bumper has a new splitter that gets a fog lamps at the ends. The left side and the rear end gets C-shaped tail lamps as per the images disclosed. 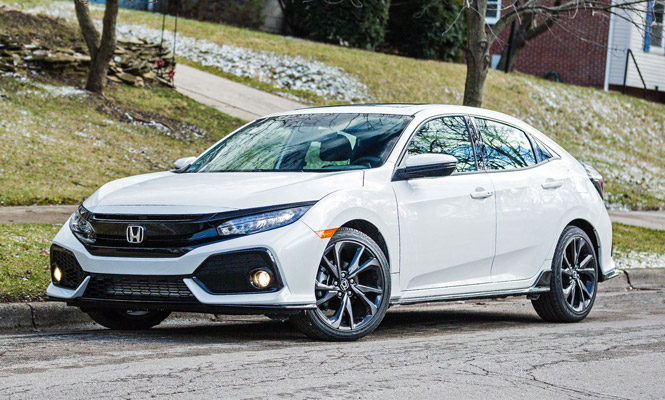 Same like the older version, the new Honda Civic will also be a low-slung sedan due to which you will be close to the ground. The cabin will be black same like global model which will have the features- sunroof, touchscreen infotainment system, climate control and ventilated seats. As compared to the previous version, the new Civic has physical buttons for the infotainment system.

The Civic will compete the rivals Skoda Octavia, Toyota Corolla Altis and Hyundai Elantra after launch.