Honda recently showcased its XR-V refreshed version which is a 5 seater SUV based on HR-V platform and is further sold in international markets including China.

Honda revised the HR-V model in the previous year while also introducing sport variant having 1.5-litre turbo-petrol engine sourced from the Honda Civic, note that the HR-V is for most of the global markets.

The latest update on the Honda XR-V is now much more like Honda CR-V SUV having a similar big body appearance and premium styling which is sold in India also. 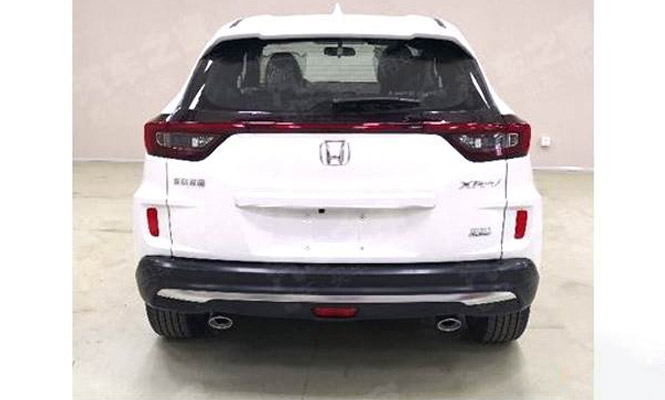 The new XR-V also houses tail lamps which is all over the width of the SUV looking similar to the CR-V while at the same time it also possesses dual tone bumper at the back side.

Coming to the mechanical part of the SUV, the XR-V is fitted with a 1.5-litre naturally aspirated as well as a turbo petrol engine. While there is no diesel engine offering on the XR-V.

Honda is planning to unveil Hyundai Creta rival SUV back in India and is inching close to the launch apart from the recently launched Honda Civic Sedan.