2019 Renault Duster: What To Expect

The second-gen Duster in its all-new avatar is a valiant attempt by the French automaker to reclaim its throne as India’s favorite sub-4m SUV. After a prolonged wait of more than a year, Renault has finalized a mid-2019 launch for its much-awaited offering. Reportedly, the second-gen Duster was showcased in late 2017.

What’s new on the second-gen Duster? 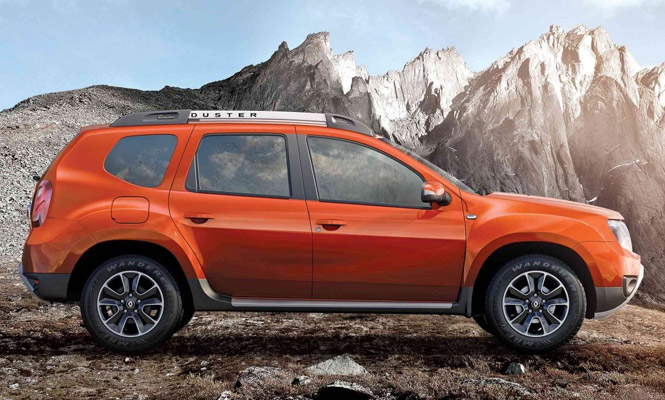 The second-gen Duster unmistakably retains the look and appeal associated with the DUSTER Badge. The signature eye-catching front fascia coupled together with the elevated stance and the capacious rear is something that the second-gen Duster could not afford to miss out on. In addition to this, the new avatar also gets the same the B0 platform which underpinned the retiring model too. A new highlight is definitely the eye-catching Jeep Renegade-inspired square LED tail lamps. This is complemented perfectly by a Slimmer and Wider Windscreen.

Overall, Renault has made sure that the second-gen Duster does not miss out on the appeal and look of its predecessor, but at the same time there are a few subtle design tweaks that only add to the Duster experience without being loud or overshadowing. 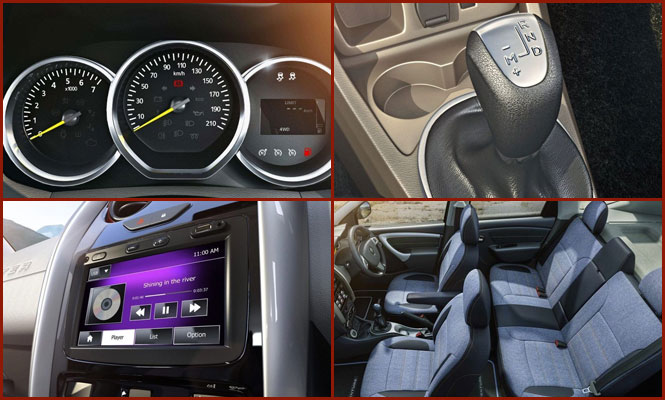 Keeping the exterior updates light and subtle voluntarily, it is the interior that Renault turned its focus on. And it would be fair to say that the end result accentuates cabin appeal, comfort and driving experience by manifolds. The central console now gets closer to the driver and the infotainment system gets placed comparatively higher offering greater proximity to the driver. 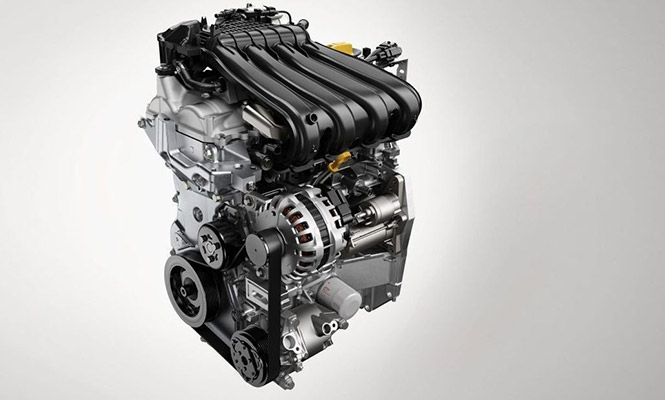 There are little changes as far as the heart of the nextgen Duster goes. Under the hood, the second-gen Duster will be available in the same 1.5-liter petrol and diesel engine options as the retiring trims. 5-speed MT or CVT transmission option will be on offer with petrol variants, diesel trims will be offered in either 5-speed MT or 6-speed MT/AMT option. The petrol trim will promise 106PS of peak power at 142 Nm of torque. The diesel trim, on the other hand, promises 85PS/ 110PS at 200 Nm/ 245 Nm torque respectively.

Production duties of the Euro-spec Duster have been shifted to Romania. Hence, in light of the low demands in Indian markets, the India spec model will not feature AWD system.

Renault is also scheduled to introduce its BSVI compliant and reworked 1.5-liter diesel engine i.e the Blue dCi. Powerful and cleaner, the Blue dCi is expected to make to the future Duster Lineup too. However, there is no clarity yet on the new 1.3-liter turbocharged engine.

There would be little change in the price tag of the second gen Duster. The updates will not alter the current price range Rs 7.99 lakh to Rs 12.79 lakh (ex-showroom Delhi) by much. Reportedly, Renault had slashed Duster prices earlier this year to accommodate the comparatively premium Captur. Upon its mid-2019 launch, the second gen Duster will lock horns with other compact SUVs like Maruti Suzuki S-Cross, Hyundai Creta, Ford EcoSport.