The Gujarat Plant No-2 has been constructed and in the starting days of January 2019, it started to manufacture the Maruti Suzuki Swift hatchback.

In 2018, the total automobile sale of the company was 20 lakh units i.e. 109 percent of growth year-on-year and the production was set at 18.7 lakh million units i.e. 108 percent of growth year-on-year. Both the Plant No. 2 and the Powertrain Plant has started manufacturing and the Plant No. 3 is set to start manufacturing in 2020. 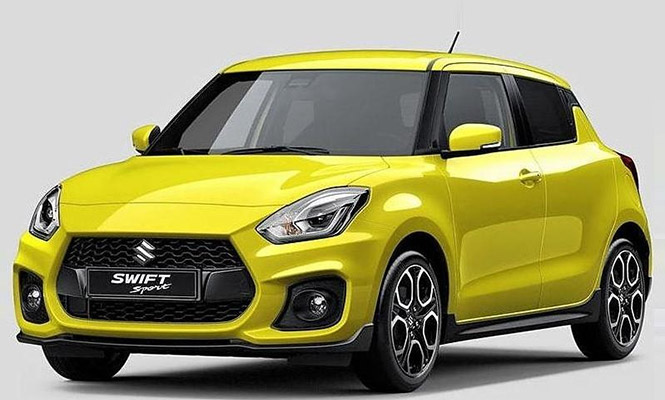